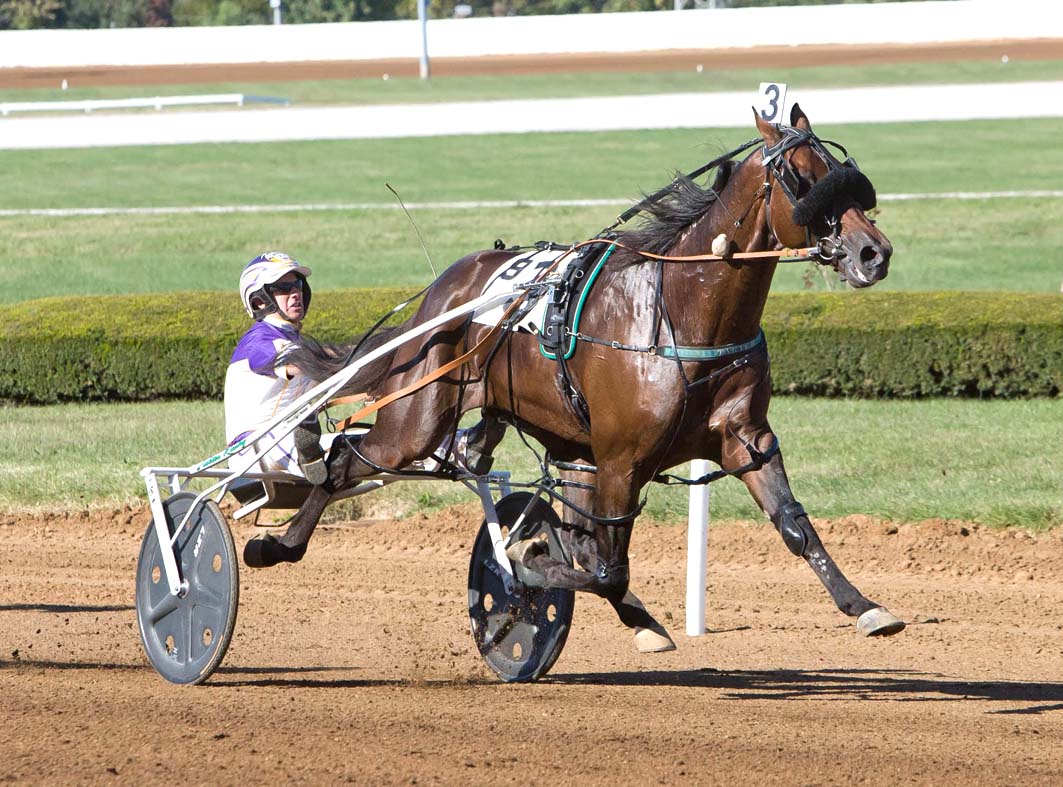 BOOM youngster You’re So Fine – a son of world champion Always B Miki – smashed a New Zealand record in just his second...

BOOM youngster You’re So Fine – a son of world champion Always B Miki – smashed a New Zealand record in just his second start to brilliantly win the $40,000 Group Two Diamond Creek Farm Classic over 2200 metres at Ascot Park during the weekend.

The two-year-old unleashed a powerful finish to stop the clock in a sizzling 2-39.6 time, taking a full second off the previous national 2200m record for two-year-old pacing colts and geldings.

You’re So Fine was a $14,000 purchase by trainer Brett Gray at NZB Standardbred’s 2020 National Yearling Sale in Christchurch. He was secured from the Ripple Creek draft.

Little more than a year later, the classy colt handed Gray his first black-type success with a dazzling display in Sunday’s feature.

Gray brought the M C C Syndicate, who have raced horses in Southland for almost thirty years, into the colt’s ownership.

“It’s a great syndicate, we’ve bought a few at the yearling sales and had a bit of success,” the trainer said.

You’re So Fine impressed Gray from the moment he joined his stable.

“I have always liked him and have had a bit of an opinion of him,” Gray said.

You’re So Fine headed a trifecta of NZB Standardbred graduates in the Diamond Creek Farm Classic.

Franco Indie (NZ) (Always B Miki) ran a brave second for trainer Hayden Cullen and driver Tim Williams when forced to do plenty of midrace work after drawing on the outside of the front line.

His game effort helped freshman sire Always B Miki (USA) seal a race quinella and continue the brilliant start his stock have made to their debut two-year-old season.

Franco Indie was a purchased by Alabar (NZ) and Nevele R Stud for $35,000 from Spreydon Lodge at the 2020 National Yearling Sale in Christchurch.

Together, the two studs stand Always B Miki in Australasia.

The two-year-old worked hard to find the lead before setting up the race’s national record-breaking tempo.

Cantfindabettorman was a $41,000 purchase by Graeme Anderson out of Woodlands Stud’s draft at the 2020 National Yearling Sale at Karaka.