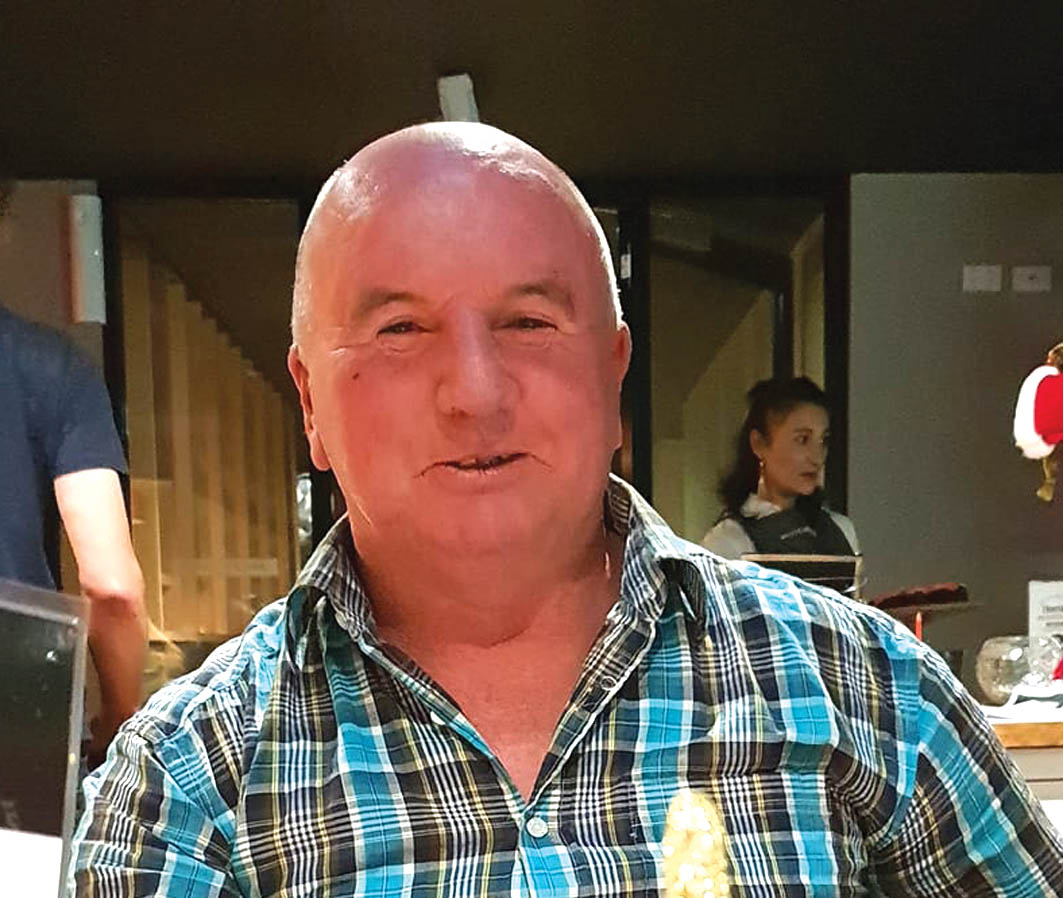 Rank outsider not without some chance

VICTORY at Globe Derby tomorrow night appears unlikely for Jakes Sportwriter despite his form and perfect draw. Successful at three of his last four...

Successful at three of his last four starts, Jakes Sportwriter will begin from the pole for prominent horseman Shane Loone.

Although the son of Sportswriter ‘ticks the boxes’ for a wager, betting markets have him listed as the $101 rank outsider against open class rivals.

At the opposite end of the spectrum Bettorhavtime is a $1.80 favourite.

Also boasting three wins from his last four outings, Bettorhavtime has drawn the outside of the front row for Heather Stevens.

According to Loone, however, punters shouldn’t pay too much attention to Jakes Sportwriter’s odds.

In fact, Loone believes the seven-year-old will surprise a few during the 1800-metre encounter.

“Last time he was caught wide early and pulled back to last when the driver should have pushed on for the ‘death seat’ and probably would’ve finished a lot closer.

“He’s got an inside draw this time and has a good chance of getting a nice trip along and making his presence felt at the finish.”

Star raider afforded no favours
Is this a record waiting to happen?
Misspent youth leads to Group One glory
Draw a major concern for star’s rivals
About author