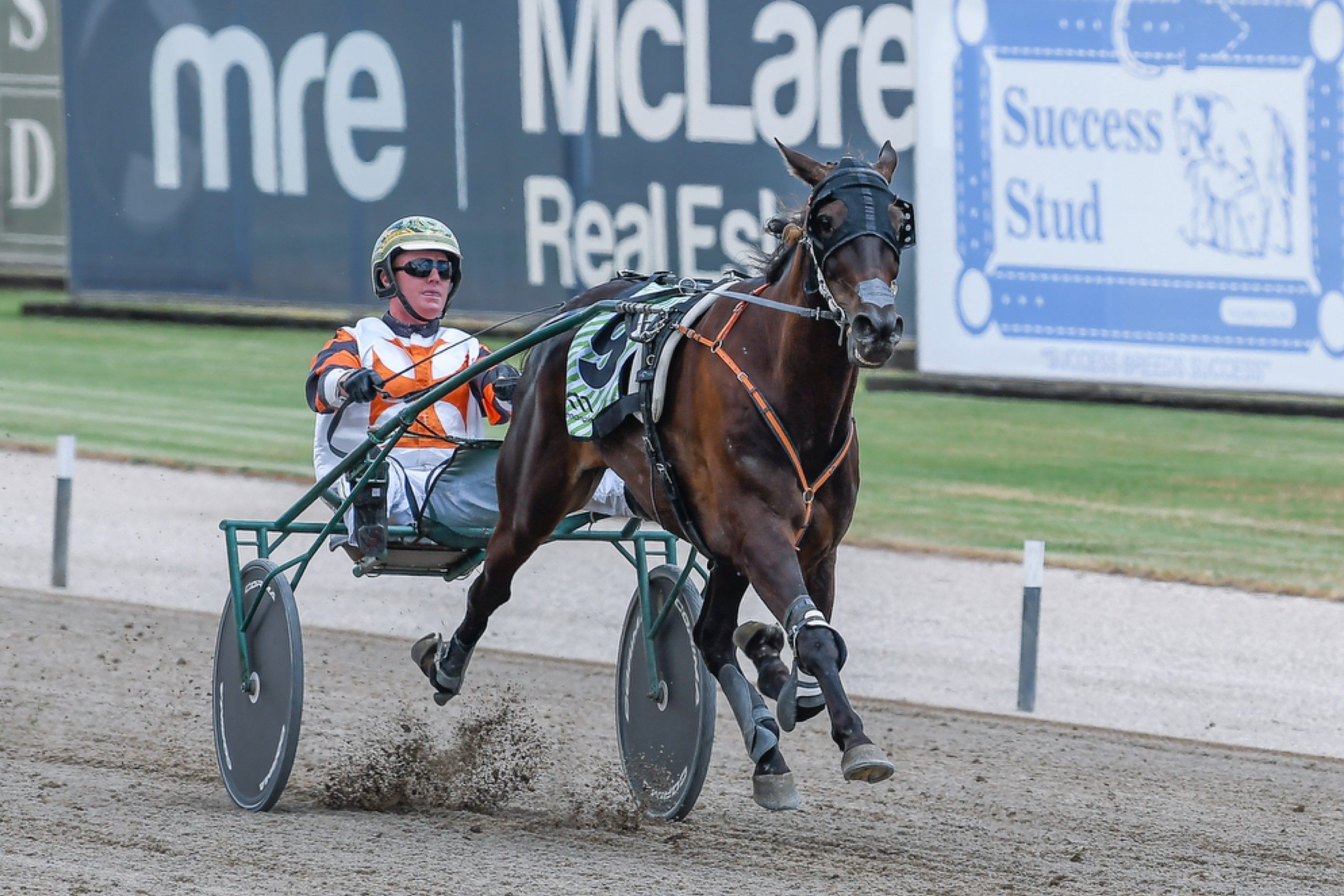 Blake hoping for some fireworks to end the year

Blake Fitzpatrick19 Penrith46
CHAMPION horseman Blake Fitzpatrick would have to rate 2020 as a successful year as the winners have continued to flow. Now the Cawdor trainer-driver...

CHAMPION horseman Blake Fitzpatrick would have to rate 2020 as a successful year as the winners have continued to flow.

Now the Cawdor trainer-driver will be hoping to end the year on a high note at Penrith tonight.

Fitzpatrick will be looking to add to his already-impressive season tally of 75 winners when he lines up with four talented runners.

Still, it is the new season which kicks off on Friday, January 1 that Fitzpatrick is getting a little excited over as he gears up for what he believes will be a great year for his stable, particularly with his two-year-old square trotters.

“We have a lovely crop of young trotters ready to come back into work to prepare for the rich Foundation Series,” said Fitzpatrick.

“It has worked out perfectly for us that the series was pushed back.

“We were able to get the young ones educated and then back out for another breather.

“They are maturing quite nicely; it is very exciting that we appear to have some really nice types to work with.

“I am satisfied with the year that we have had and feel confident we can do even better moving forward.”

Apart from his own horses, Fitzpatrick also has three “catch drives” at tonight’s Penrith program.

“My best chance tonight, as a trainer, would be Rise Above This (Race 3) as she has drawn well in barrier one and takes a drop in grade,” he said.

“Will Rixon gets a concession claim with the mare and he drives really well.

“If she performs like I know she is capable of, she should go close.

“This is the best draw she has had in quite a while, so I am pretty keen on her chances.

“Pearl Button (Race 7) is a well-bred filly that I have racing later in the program and I think she has a bright future.

“She is by Mach Three and is a sister to two top performers.

“She has to overcome a back-line draw but it is a small field and a winnable race, so she should go close.

“I am driving two last-start winners in Lucky Beach Boy (Race 5) and Lord Lohki (Race 8) and both are capable of winning again.

“Lucky Beach Boy is a raw young talent who is still learning while Lord Lohki is a handy trotter trained by Troy Williams who has already won two races with him.”

Giving the gallopers another go
Callaghan gearing up for the week of his life
Where there’s a ‘Will’ thereR...
Alchin ready to add to a big week
About author