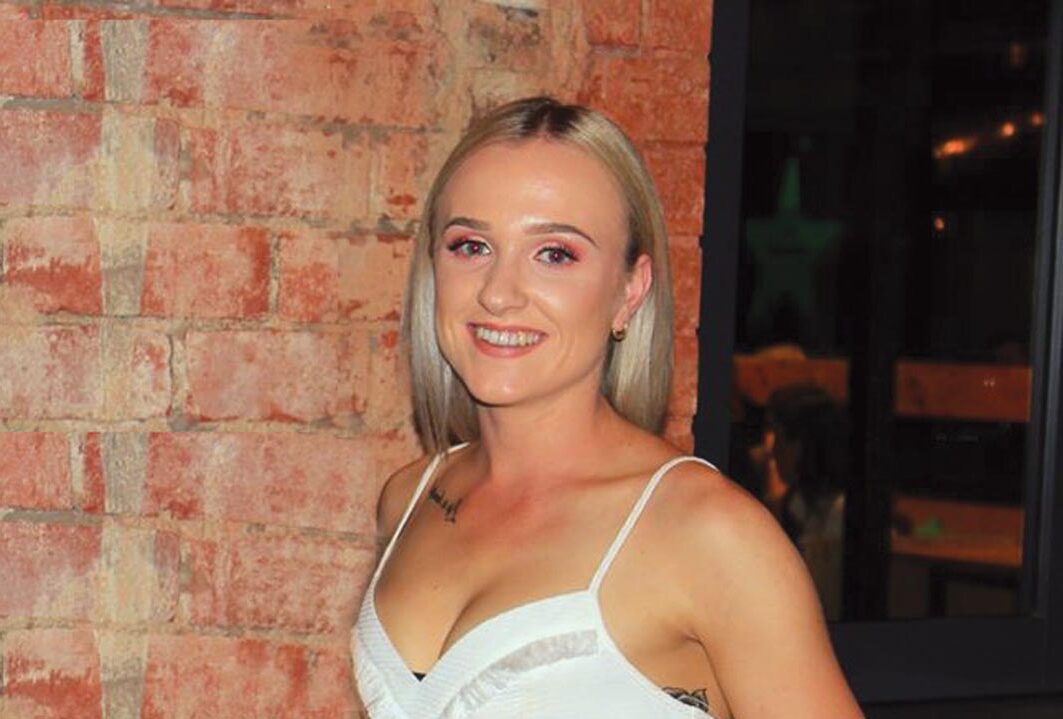 AFTER 16 months the battle for the title as South Australia’s premier concession driver is set to be decided during the final meeting of...

AFTER 16 months the battle for the title as South Australia’s premier concession driver is set to be decided during the final meeting of the extended season.

With a win separating Tiana McMahon and Samantha Pascoe, tonight’s Globe Derby program promises to be a nail biting evening for the pair.

Although McMahon holds the advantage, Pascoe has the weight of numbers on her side heading into the final round.

Pascoe has six drives to McMahon’s four, with the former’s rated higher in betting markets.

Pascoe’s prospects include in-form gelding Simon, which is a $1.60 favourite with TAB Fixed Odds.

A premiership win would cap a huge 2020 for the 23-year-old who graduated from University with a degree in Animal Science.

With 42 wins this has been Pascoe’s best season.

Taking advantage of a ‘bonus chance’ in South Australia, McMahon is also enjoying her best term in the cart. 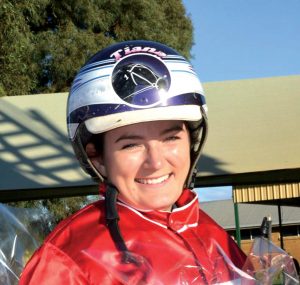 McMahon remained a concession driver after Harness Racing SA altered the claiming conditions at the beginning of the season.

She would be ineligible to claim in every other Australian state.

Highlighting the improved opportunities for the state’s young drivers is the fact Pascoe topped the 2018/19 premiership with just 11 wins, with McMahon second on six.

The top four concession drivers competed in a combined total of 386 races last season, with McMahon driving in 403 races this term and Pascoe 501!