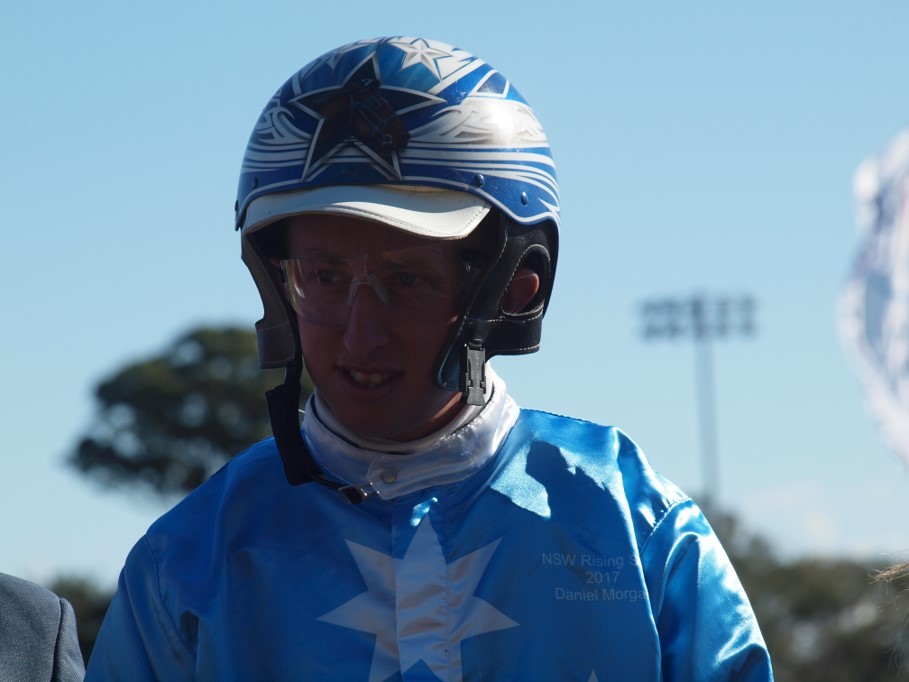 Callaghan calls on Morgan to add to his good season

Mark Callaghan3 Newcastle39
PROMINENT Hunter Valley horseman, Mark Callaghan has always had a handy team of pacers in his care and this season is no exception. Callaghan...

PROMINENT Hunter Valley horseman, Mark Callaghan has always had a handy team of pacers in his care and this season is no exception.

Callaghan is currently training a team of 12 from his Morisset stable, which is just a short drive from the Newcastle International Paceway.

“We have again had a good season with three of our horses consistently racing at Menangle,” said Callaghan.

“But I decided to give them a week off to freshen-up when the Covid-19 restrictions came into play in Sydney.

“They are now back in work so that they will be primed to head back there soon.”

The three . . . Laceys Lad, Power Surge and Royal Gamble are the stars of Callaghan’s team and between them they have won eight races this season and 45 in total”.

Mark will head into Newcastle tonight with five runners and he rates Grosestar as his best chance in Race 6.

“Grosestar appears to be my best winning chance tonight although he has drawn wide in gate six,” said Callaghan.

“This bloke has been good for me since he recently joined our stable.

“I will push off the arm and see what happens.

“If I could lead that would be ideal but if he gets caught in the chair, I still think he will take a power of beating.”

Callaghan’s first drive come up in the opening event when consistent gelding Bite The Bullet comes up against a handy field.

“I will need to go back on him from gate six and will then hope for some luck,” he said.

“If they set a true speed, he will be charging home late.”

With two horses engaged in the Medowie Prince Pace (Race 4), Callaghan has called on the services of young Dan Morgan to drive Itz Georgiaonmymind, while he will drive last-start winner Sky Diamond.

“Sky Diamond is racing well and impressed me with his win here last week when he rated a smart time (1.55.9).”

The gelding has won 14 races, including three this season and while his form had been lacking before his most recent win, the conditions of tonight’s race appear to suit, despite Sky Diamond drawing awkwardly on the inside of the second row in barrier nine.

Itz Georgiaonmymind has run two respectable third placings at her past two outings and with a suitable run, will also be thereabouts.

Mini trots the perfect way to launch Grace’s...
Tough draw for rising star
Geary’s back – and on a new mission
A big ray of Sunshine inspires Atkins
About author