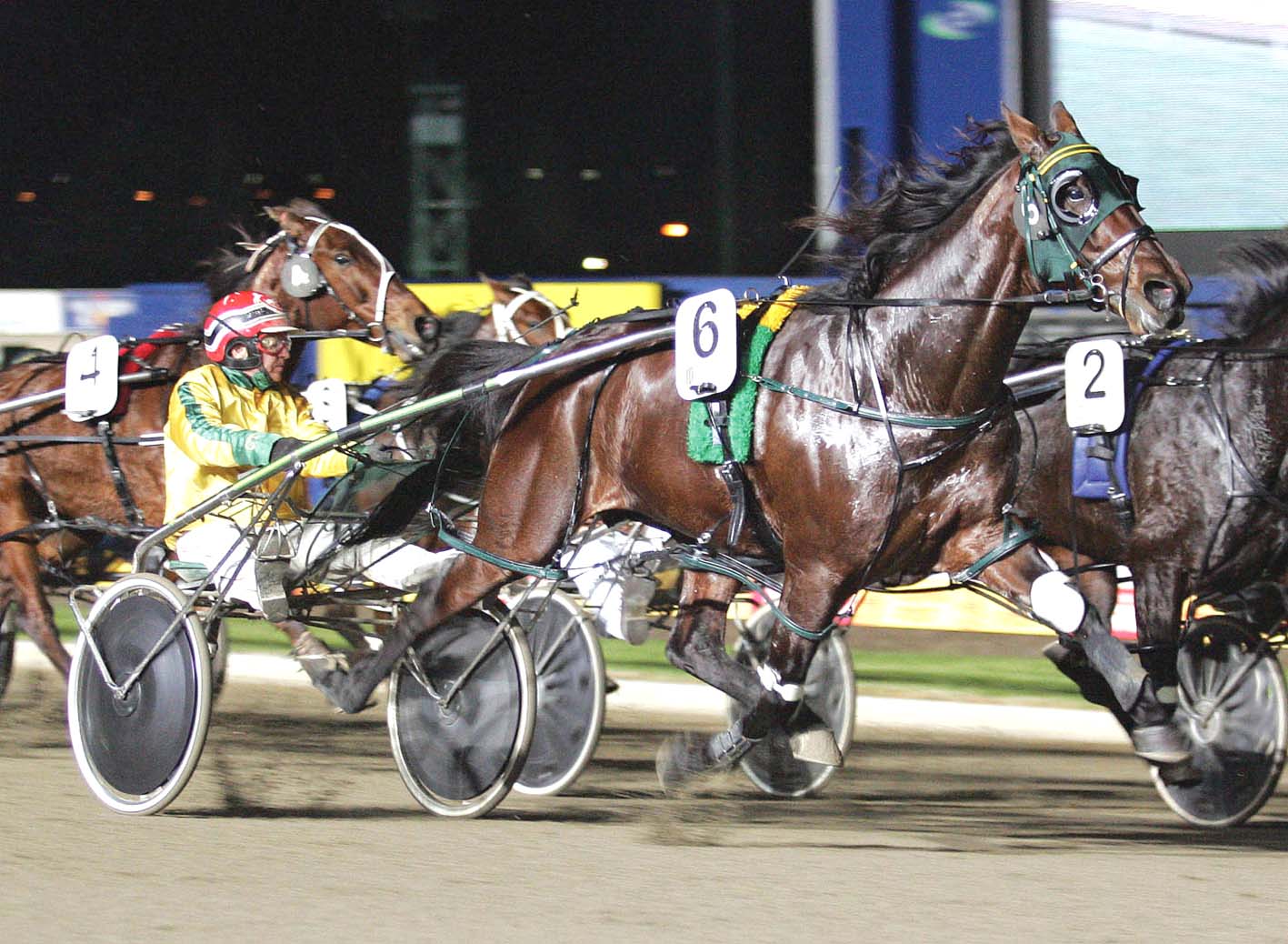 IT’S unlikely he will ever match the feats of his famous father, but Warrior is certainly heading in the right direction. Successful in Bendigo...

IT’S unlikely he will ever match the feats of his famous father, but Warrior is certainly heading in the right direction.

Although the colt boasts a perfect record trainer Emma Stewart is unwilling to make a comparison with his sire, Safari.

Stewart is the most qualified person to compare the pair having prepared Safari to numerous Group victories.

“He’s got a hell of a long way to go before he can be mentioned in the same breath as Safari,” Stewart said.

“Safari was something special, which went from a feature winner as a two-year-old all the way through until he was retired.

“Don’t get me wrong, Warrior is a nice type and you can’t ask for more from him than winning his three starts.

“Plus he’s only had two starts this time in so he will get better with fitness and experience.”

With Greg Sugars holding the reins, Warrior was caught three-wide from barrier five before working his way to the lead as Saint Win was eased to take a trail.

Never seriously challenged, the three-year-old was untouched to score by two metres from Saint Win, with Roquefort Cheese seven metres away third in 1:57.2 over 2150 metres.

“He did it easily enough and has pulled up in fine order,” Stewart said. “For now he will keep working through the grades and then we’ll have a look at the Vicbred later in the year.”