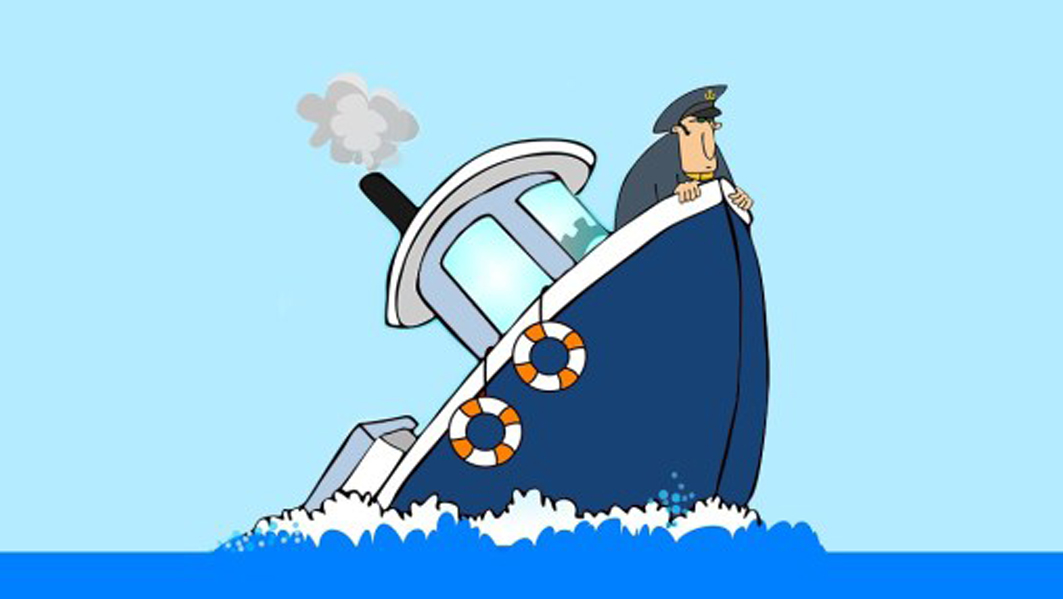 Club in danger of not re-opening

CONFLICTING information has created confusion relating to the re-opening of the South Australian Harness Racing Club. While Harness Racing SA has worked diligently to...

CONFLICTING information has created confusion relating to the re-opening of the South Australian Harness Racing Club.

While Harness Racing SA has worked diligently to keep the industry operating during the Coronavirus pandemic, the club was forced to close as a result of government restrictions.

Although the restrictions have been eased to allow venues such as Globe Derby to return its hospitality business, the club is reported to lack the funds to re-open.

To operate a Tabaret a club must have a certain amount of money – a ‘float’ – in reserve incase a jackpot is won or a Keno is collected and so on.

According to a club committee member the club had the money before the Corona shutdown, but has “used it for other areas” and is now without the required amount to resume business.

The club is also struggling to find the money to restock its food and beverage departments.

“Our Tabaret cannot open and we are looking other avenues,” the committee member said. “One of those avenues is the money owed to use by Harness Racing SA.

“There is a debate on what it should be, but $200,000 is owed from the financial year which just finished.

“We are waiting on that money to be able to re-open and until that agreement comes we won’t be able to open… hopefully we will come to an agreement soon.”

Admitting the governing body has an outstanding amount with the club, Harness Racing SA chairman George Fiacchi stated the board has reached out to the club to settle the account.

Fiacchi was also adamant the board expects the harness racing money to be spent on harness racing, not the club’s other ventures.

“There is a dispute in the amount owing,” Fiacchi said. “They are sitting on an old lease…they want money for races which we never had there while our position is we will pay for races we do have there and have offered it to them in writing twice but the club has knocked it back.

“We have also made it clear the money from the industry needs to be put into the facilities they as landlords supply to the industry which have been neglected for too long.

“Money needs to be spent on the track, facilities and participants, including the training track…they aren’t supplying facilities which are up to scratch.

“We pay a lease per month, plus a race fee on top of that, and race fees need to go to race expenses.

“We are interested in harness racing not propping up their other failing areas of the club.”

According to club President Anne Mowday, however, the club is ready to re-open despite not have a date on when that will be.

Mowday contradicted her committee member by stating the club does have the float while referring to prospect of being unable to re-open as “rubbish”.

“Where some of this comes from I just have to laugh,” Mowday declared. “We have the funds to open

“We are not flush with funds and it depends on what parts we do open but we do have the required float.”

As for the club’s long running saga with its land sale, Mowday has once again offered the standard response as to when the millions of dollars owed will be paid.

Just to recap, with the club in millions of dollars debt, the committee elected to sell a portion of its unused land to raise money.

As such, a section was sold and signed over to a developer with the proceeds to help reduce the club’s deficit.

Since December 2019 the various time frames Mowday has predicted the money will arrive have been by the end of January, March and May.

According to Mowday at the time the March 27 date was missed due to the Coronavirus!

Along with today’s “soon” response as to when the money will arrive, Mowday yet again stated the club is “negotiating” with the developer.

“We are negotiating and are pretty confident it won’t be far off because we’ve got things happening,” Mowday said.

Mowday would not elaborate on what “things” the club had happening to finally close the deal.