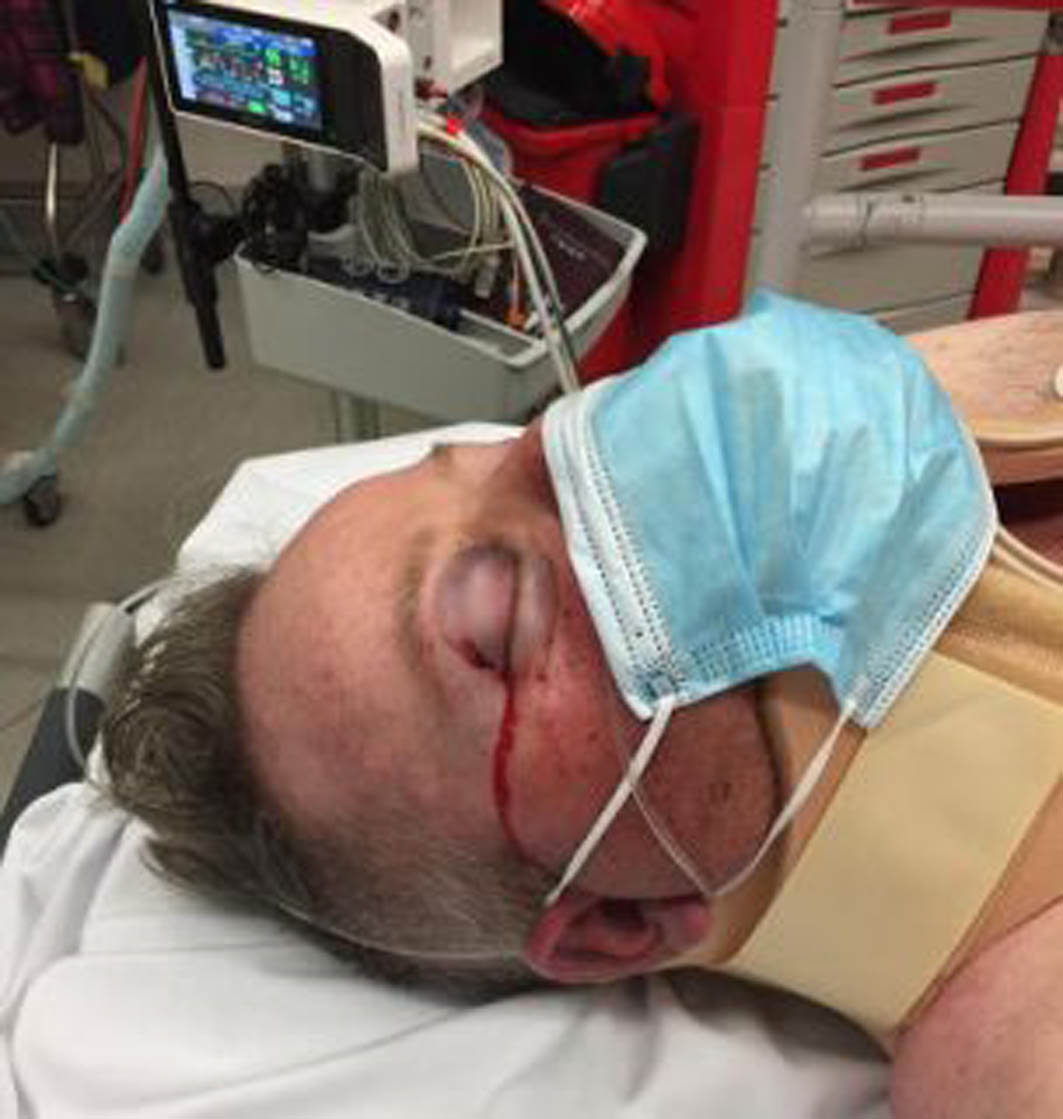 COMEBACK reinsman Glenn Gath is lucky to be alive following a horrific track work accident this morning. Recently ‘returning to the fold’ after spending...

Recently ‘returning to the fold’ after spending more than a decade at the Lloyd Williams’ thoroughbred complex in Macedon, Gath was launched from the sulky while fast working at his brother Andy’s Long Forest property.

After being “tightened up” towards the end of the session, Gath was catapulted head first into a pole.

Rushed to the Bacchus Marsh Hospital, Gath was then transported to Royal Melbourne Hospital.

Among the leading young drivers early in his career, Gath suffered breaks to his cheekbone, an eye laceration and severe bruising.

Gath’s cheek will require a plate to be inserted, but the surgery cannot be done until the swelling subsides.

“Glenn told me that he and Andy were just finishing a galloping session, when he got tightened up and ran out of room,” Gath’s partner Virginia Brosnan said.

“His eye needed stitches, and he looks like he has gone a couple of rounds with a boxer, but doctors have told us it is quite okay, which was a relief.

“We take it for granted every time we drive a horse all will go well and risk or lives really…he is very lucky as it could have been far worse.”