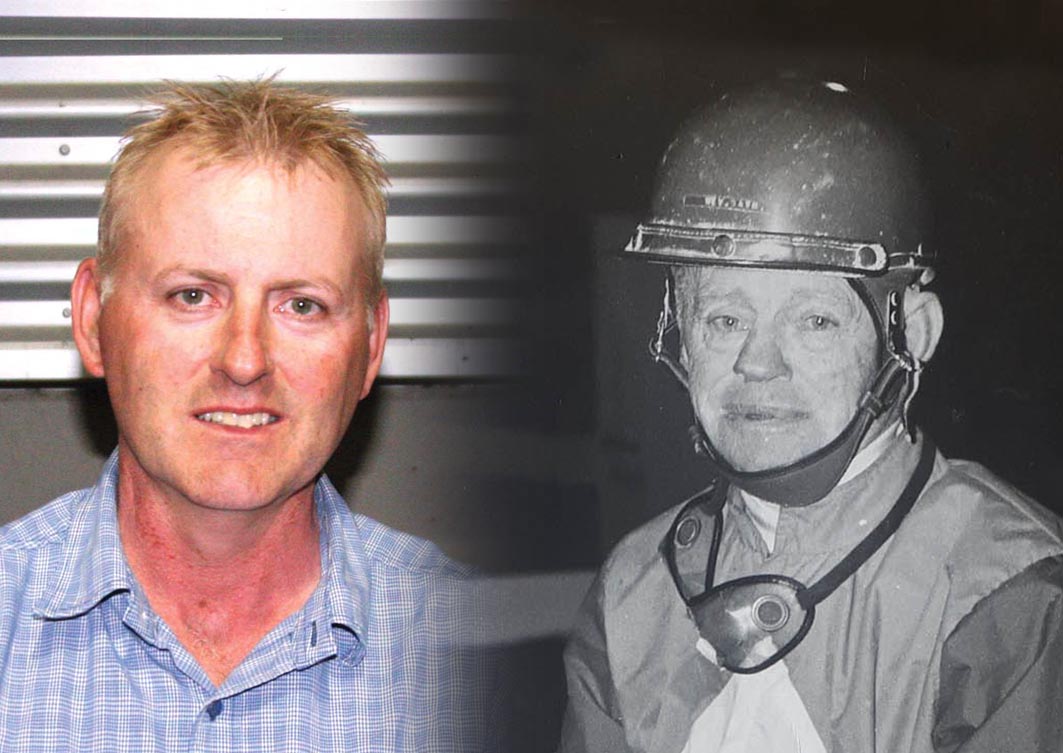 Dare to compare the pair

ONE is a widely-regarded as a legend – a champion of his time and arguably the finest horseman the industry has known. The other...

ONE is a widely-regarded as a legend – a champion of his time and arguably the finest horseman the industry has known.

The other is his grandson who has clearly inherited his grandfather’s skill with horses.

But at what point is it safe to say the apprentice has overtaken the master?

That question was raised in our office after the grandson registered a sentimental victory during the weekend.

It’s the second time Gath has won the feature, having scored with Glenferrie Typhoon in 2016.

“It is a great honour and very sentimental to win this race,” Gath said. “Given it is named after my legendary grandfather I always try to have a runner in it if I have one good enough in the stable at the time.”

A master of his profession, George is the only driver to win at Richmond, Ascot, the Ascot Vale Showgrounds and Moonee Valley.

Like George, Gath is a premiership winner, with four state and four metropolitan titles to his credit.

Gath has also prepared several high class competitors including La Coocaracha, About To Rock, Caribbean Blaster and Blatant Lie to name a few.

George won Cups, Derbys, Oaks and various prominent features of the time such as Lordship, Youthful and Sapling Stakes.

Gath’s name is also on the honour rolls of Cups, Derbys, Oaks and other features, as well as the Inter Dominion – a feat George never achieved.

“It has been mentioned to me before about the races I have won compared to my grandfather,” Gath said. “I have been lucky to have enjoyed success in some top races just as he did.

“But to me there is no comparison…he is a legend.”