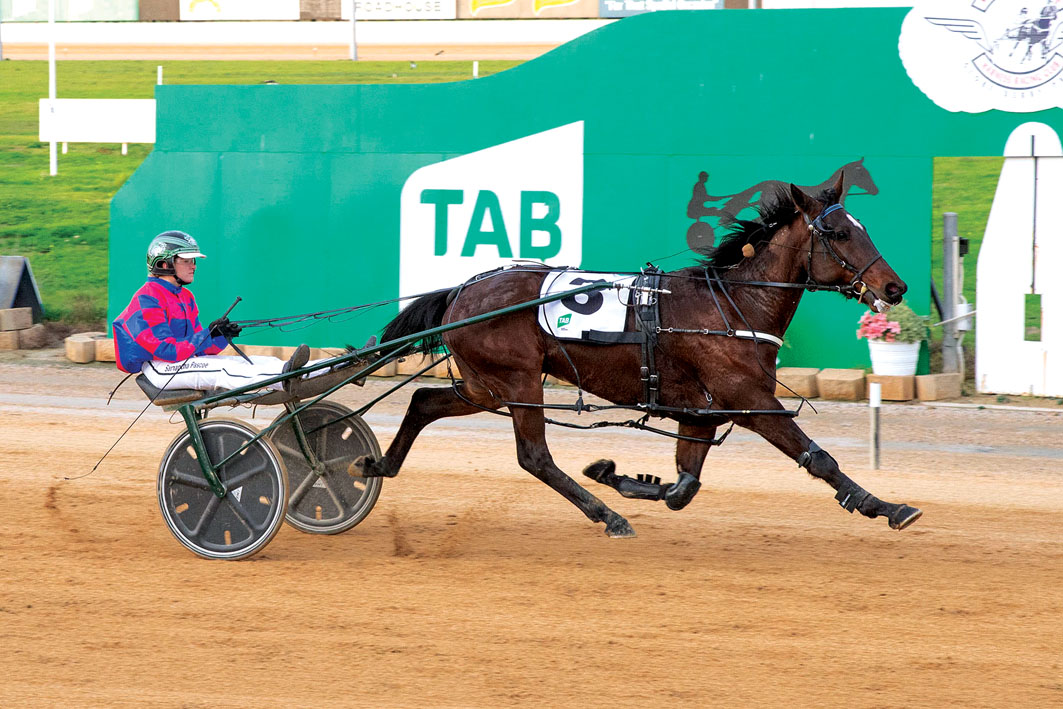 AN IDEAL draw has Master Caribbean in a prime position to extend his perfect stable record at Globe Derby on Saturday night. Unbeaten from...

AN IDEAL draw has Master Caribbean in a prime position to extend his perfect stable record at Globe Derby on Saturday night.

Unbeaten from two starts for Tayla Warren, Master Caribbean will begin from the pole in the opening event on the card.

“I couldn’t be happier with everything he has done so far,” Warren said. “You can’t ask for more than winning both his starts.

“He prefers being out in front so the draw really suits him.

“He gets his chance to win again from there and it would be terrific if he can make it three from three.

“His work this week has been spot on now we’ll just have to see how he goes on the night.”

Citing Steinman as the one to beat, Warren also predicts Wolf Of West Bay will play a strong role in the finish.

A last start winner, Steinman has drawn barrier five, with Wolf Of West Bay to come from six.

“Steinman is such a consistent type which can never be underestimated,” Warren said. “Wolf Of West Bay has had four runs back this time in and is bound to be at his peak.”