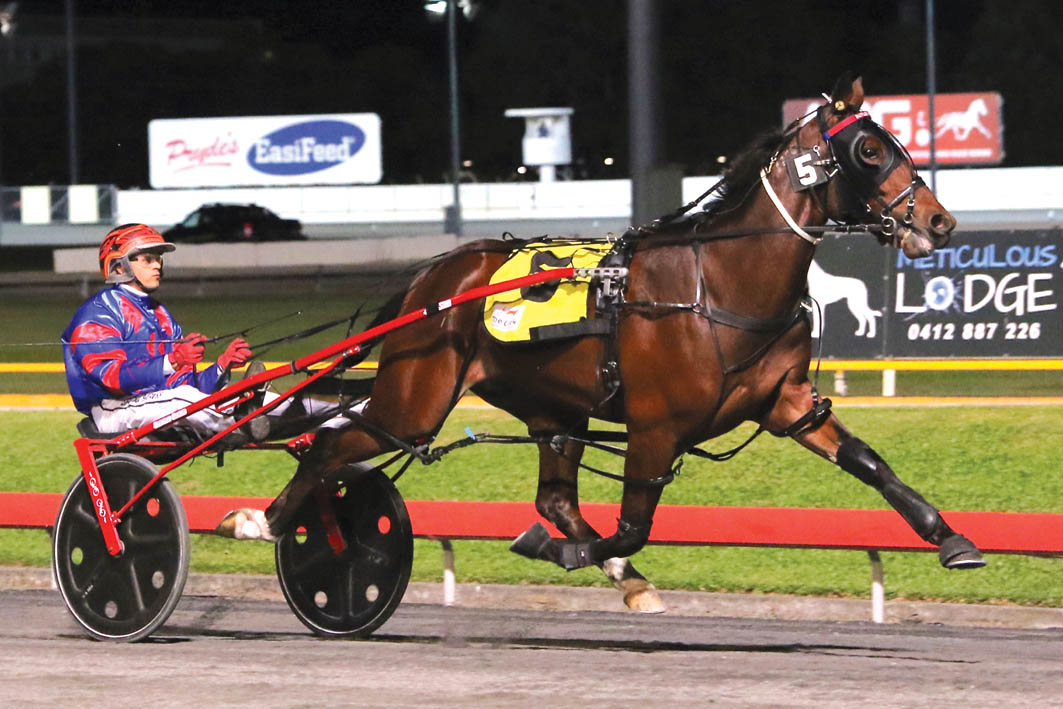 HARNESS Racing SA and Borg Racing, in conjunction with Kevin Seymour, have joined forced to sponsor a series of races promoting the exciting stallion,...

Beginning next month, the `Gotta Go Cullect Race Series’ offers a free service to Gotta Go Cullect as well as a $2000 bonus for the owner of the runner which accumulates the most points during for the series.

An additional free service is on offer to the fastest heat winner.

Gotta Go Cullect Series races will be programmed at all Globe Derby meetings, commencing Saturday, July 10, and will run through to Monday, August 30.

All heats will be staged over 1800 metres and will be restricted to pacers in the 48-60 ratings band.

In a further boost for locals, the series is restricted to South Australian-trained and domiciled entrants.

“We hope the promotion we have put together provides a much needed shot-in-the-arm for breeders here in SA,” Borg Racing principal, Mario Borg said.

“We are indebted to Mr Seymour for supporting us in our efforts to encourage breeding here in South Australia.”

Both Gotta Go Cullect’s parents – the mighty Christian Cullen and top mare Elect To Live – were Group One winners and New Zealand Horse of the Year!

Full details regarding the Gotta Go Cullect Series will be published shortly.