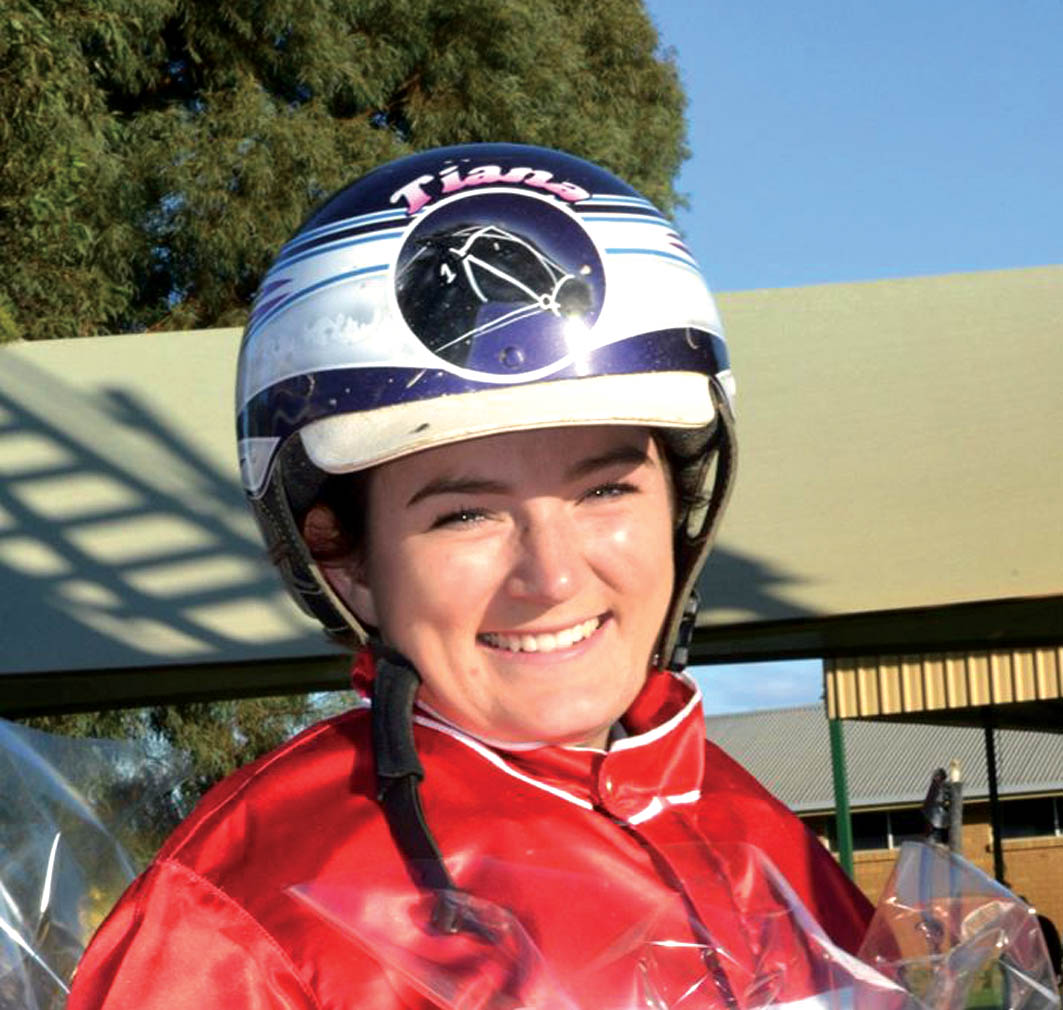 SHE can make light of the situation now, but for leading concession driver Tiana McMahon it was the most sickeningly horrific moment of her...

SHE can make light of the situation now, but for leading concession driver Tiana McMahon it was the most sickeningly horrific moment of her life.

Winding down with friends after Saturday night’s Southern Cross meeting, McMahon was at a local club when suddenly she “didn’t feel right”.

Eventually passing out in the bathroom, McMahon was  taken to hospital via ambulance where it was discovered she had ingested an unknown substance.

An examination of McMahon’s glass found the remains of the tablet which hadn’t dissolved from the unknown person who ‘spiked’ her drink.

“We were having a nice time when all of a sudden I just didn’t feel right,” McMahon explained. “I went to the toilet and just got worse.

“Somehow I managed to text Robbie (Caton, partner) before I passed out and the next thing I know I am in an ambulance.

“I spent six hours there and then slept all day on Sunday.

“It is the most terrifying thing which has ever happened to me and still scares me to think how worse it could have been if I swallowed the whole lot.”

Showing she had taken no harm from the incident, McMahon bounced back to rein Im Hector to victory at Globe Derby yesterday.

Travelling two-back in the running line, Im Hector was taken three-wide along the back straight before cruising to a soft 14-and-a-half metre win from Lord Chancellor, with Winsome Ruby 13 metres away third.

“I’m just glad they didn’t swab me after the win,” McMahon joked. “I actually had a blood test in the morning to confirm it was all out of my system and nothing else was wrong.

“It’s one thing to try and make light of it now that I am ok, but it really is an horrific situation to be in and until it happens to you, you don’t realise what kind of sick minds are out there and the potential for danger.

“For anyone who hears of this, please, please, be careful when you’re out!”

Rating 2:03.5 over 2230 metres, the son of Quaker Jet provided prominent horsewoman Claire Goble the opening leg of a training treble.

Goble later combined with David Smith to score with Millys Magic and Clarenden Envoy, which was driven a treat by Corey Johnson.

Tom’s in for another busy night
Horror draw puts perfect season at risk
Timely feature to honour past champion
Decision not so tough after all!
About author