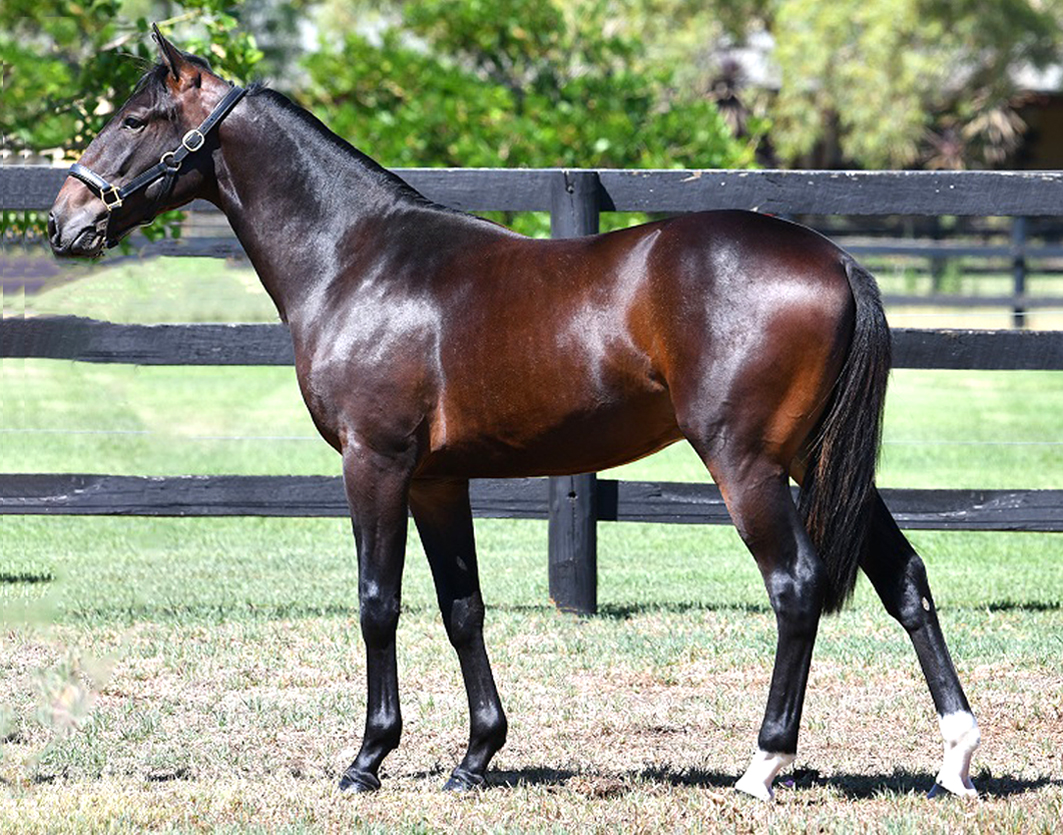 ALLWOOD Stud is delighted to announce very exciting and up and coming stallions Follow The Stars and Rock N Roll World will be standing...

ALLWOOD Stud is delighted to announce very exciting and up and coming stallions Follow The Stars and Rock N Roll World will be standing at Goulburn Valley Equine, Congupna Victoria for the 2020/21 season.

“We are so proud to own these very talented young sires outright,” Allwood Stud’s Mick Holtham said. “With the potential new Vicbred Bonus breeding scheme, we thought it was time to let the breeders on the east tap into some of the hottest available genetics in the sport.”

The super-fast Rock N Roll World, 1:48.3, belongs to the U7-Miss Duvall family, which is noted for the number of successful sires such as Art Major, American ideal, Captaintreacherous, Life Sign, Perfect Art, Real Artist, and Western ideal to name a few.

Follow The Stars, the 2014 Australian and New Zealand Two-Year-Old of the Year is lining up for his first season at stud in Victoria.

Follow The Stars won 10 of his 11 starts as a two-year-old and $455,409 – a scrimmage putting him out of the race at his other appearance in the Harness Jewels at Cambridge.

He won in a career-best 1:53.8 at his second start in the Group Three NZ Sapling Stakes in February and maintained his brilliance right to the end of a long two-year-old campaign.

He captured the Group One $297,000 Breeders’ Crown Final at Melton at his final start, ripping home in 55.7 seconds after being required to work overtime from an awkward barrier draw.

The charismatic colt also made a clean sweep of the Australian Pacing Gold series at Melton, winning the Group One $322,000 Final in runaway fashion in 1:54.1 for 1720 metres, as well as the $100,000 Cardigan Bay Stakes – his third Group One success in Auckland.

Legendary NZ horseman Mark Purdon, who trained Follow The Stars, said after the Breeders’ Crown: “There is something special about this horse. He has a real X-factor about him. I would say he is more than up with the best two-year-olds I’ve trained…he is the best.”

As a three-year-old Follow The Stars was among the top bracket. He won nine of his 15 starts and $251,828 including successes in the Caduceus Club Cup, Waikato Guineas, Reg Withers Classic (Kilmore), a heat and semi-final of the Vicbred and a heat of the Breeders’ Crown.

He is from the very powerful U24 – Lida family. This of course is the same family as hall of fame champion Beach Towel which had a spectacular racing career and was crowned 1990 Horse of the Year.

Beach Towel retired as the richest single-season standardbred of all time.

To celebrate this move to Victoria, Follow The Stars will represent astonishing value at just $3300 less discounts.