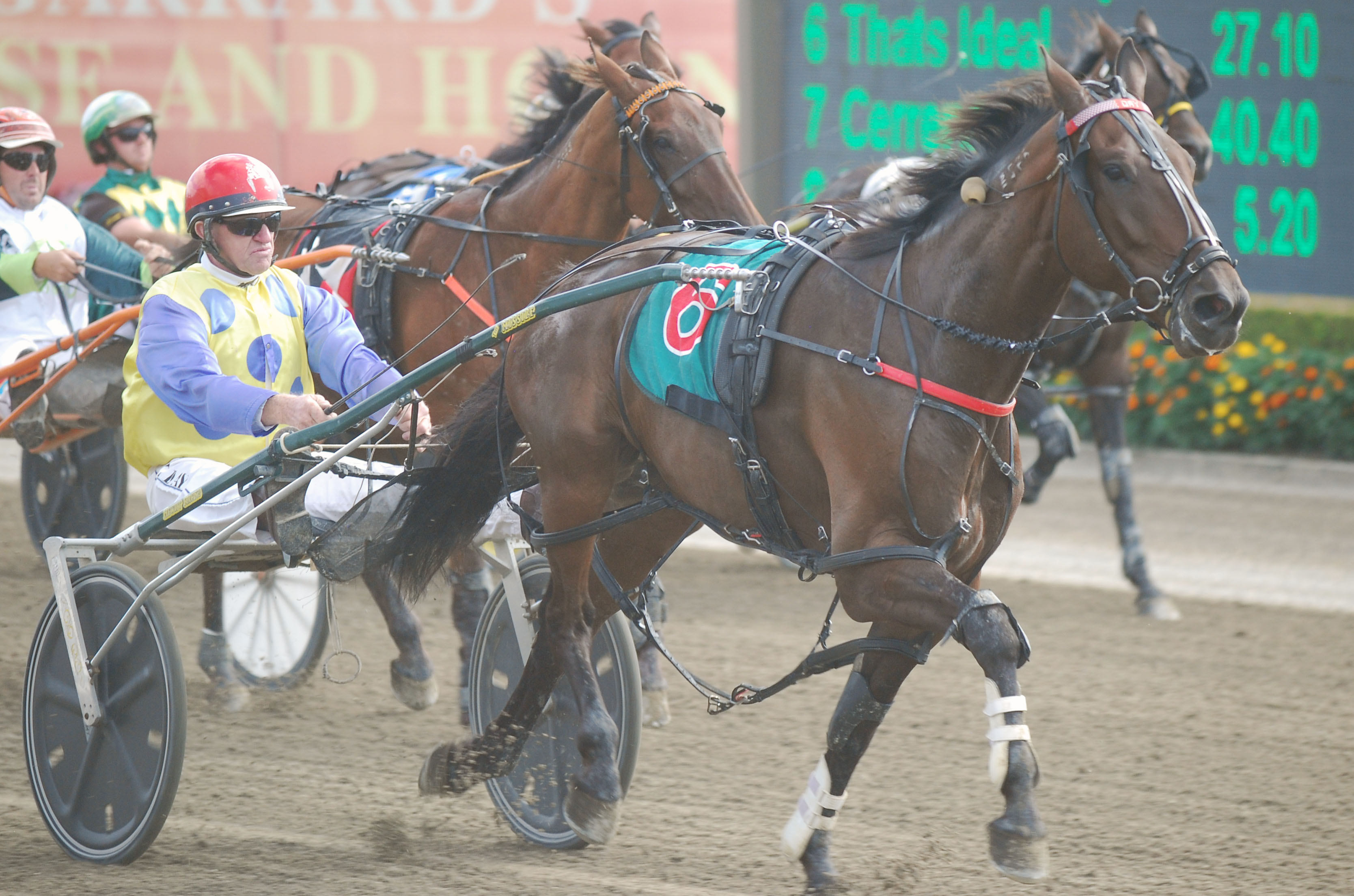 HAPPY TO BE BACK: Neil Day in action

This could be a ‘Day’ to remember

Neil Day1 riverina10
WAGGA has, for many years, been a happy hunting ground for prominent trainer-driver Neil Day. Whether it be on the old Showground circuit or...

WAGGA has, for many years, been a happy hunting ground for prominent trainer-driver Neil Day.

Whether it be on the old Showground circuit or at the spacious new Riverina Paceway, Day has relished heading to the south-west of the state with his pacers from his Goulburn base.

Day will make his return to the Wagga track today for the first time in six weeks following an enforced absence due to Harness Racing NSW regionalisation of racing due to Covid-19.

And he is very happy to finally be able to venture out to a region that has been very kind to him.

Being located in Goulburn, Day could only race his team within the boundaries of the metropolitan area that took in both Penrith and Tabcorp Park Menangle and he admits that his horses were doing it a bit tough having to race against the stronger Sydney opposition and he is confident they will be more competitive back in the ‘bush’.

“It has been a bit of a hard slog heading in and out of Sydney, but we kept turning up and we’ve done our best; it was the only option,” said Day.

“The horses I have in this afternoon will benefit from a drop in grade and I do expect them to perform well.”

Day will partner the lightly-raced two-year-old Dance Away in the opening race, a colt that has had just one race start.

He finished fifth at Tabcorp Park Menangle on debut behind boom juvenile Double Act and was only beaten by just over six metres in a mile rate of 1:55.4.

“Dance Away ran into a nice one first-up and will be better for that outing,” said the ace horseman.

“He is a nice horse and will take some beating today.”

Day is also keen on the chances of Haytara, who will contest the TAB Odds & Evens 3yo Pace (Race 3).

The filly has drawn the backline in gate 10 and goes into today’s race first-up from a six-week spell.

Despite not having a lead-up trial, Day is confident Haytara is forward enough to be a serious threat.

“I have a lot of time for this filly,” he said.

“She is very honest and tries her hardest every time she goes around.

“I do feel I have her fit enough for this race.”

Premiership title is heading his way
The horse they’re all talking about
This ‘Bopper’ could be something speci...
Keeping up the family tradition
About author