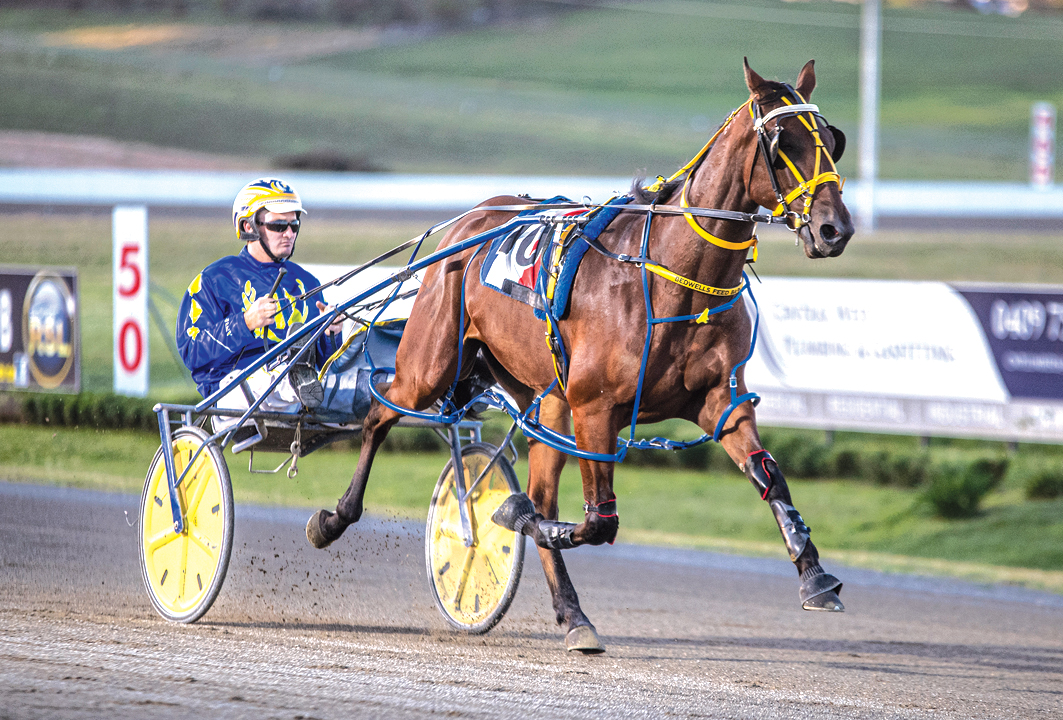 PROMISING youngster Our Uncle Dan honoured his mum with a win in Bathurst last night. Notching his second victory from five starts, Our Uncle...

PROMISING youngster Our Uncle Dan honoured his mum with a win in Bathurst last night.

Notching his second victory from five starts, Our Uncle Dan scored on the anniversary of his dam’s untimely death.

The Chris Frisby-trained freshman is from well-performed mare Aunty Dawn, which was killed when struck by lightning according to the astute horseman.

“We lost the mare 12 months ago to the day,” Frisby said. “Anthony went to the horses and could only see three in the paddock instead of five so he went looking for them.

“He found her and one I bought from New Zealand lying under a tree after being struck by lightning.

“I was particularly upset about losing her as she was a great mare with a wonderful nature.”

Driven by Anthony during his latest triumph, Our Uncle Dan was settled midfield from his second row draw as Warrawee Drinking worked to the lead from barrier five.

Angled three-wide during the middle stages, Our Uncle Dan was sent forward to find the front before cruising to a five-and-a-half metre win from Warrawee Drinking, with Mach Daddy eight metres away third.

Bred and owned by the Frisby family, the gelding rated 1:57 over 1730 metres.

“He looks like he will be a real nice type,” Frisby said. “When he first started he had a really bad action but is getting over the ground much better now.

“He’s improved with each run and can hopefully keep getting better with more experience.

“I will look at running him again next week, but if he doesn’t get a run I will put him in the paddock now to have a bit of time off before he gets going again for Breeders’ Challenge

“If he does run next week it will be his last start before a break.”