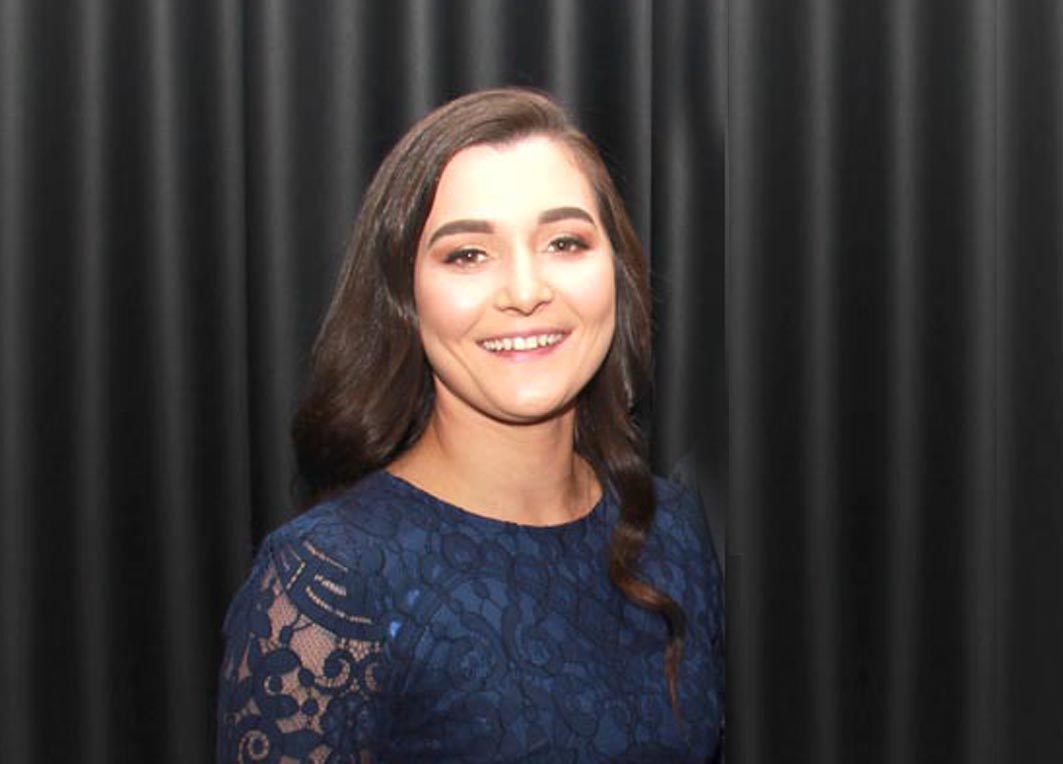 Training or driving, Bartley has it covered

WHETHER it was training winners or driving them, Ellen Bartley had it covered in Wagga last night. Heading to the Riverina venue with four...

WHETHER it was training winners or driving them, Ellen Bartley had it covered in Wagga last night.

Heading to the Riverina venue with four members of her stable, Bartley registered two wins and two placings as a trainer.

Bartley also combined with the Len Clement-prepared Jacks Last Hoo Raa to score as a driver.

“It was a pretty good night,” Bartley said. “They don’t come along like that very often and you have to make the most of them when they do.

“I thought I had a reasonable card going into the meeting and it turned out really well.”

Having her second start for Bartley the mare completed her first victory since last May.

“She got to the line well at her last start when third and I felt she only needed the right passage to win,” Bartley said.

Bartley and Jones were then triumphant with A Kerry Man which worked to the lead from barrier five before scoring by five-and-a-half metres from Sports Candy.

Bartley drove stablemate Rocky Branach to be a half-head away third.

“A Kerry Man was always going to be the one to beat especially after finding the front,” Bartley said.

Also making his way to the front from gate five, Jacks Last Hoo Raa rated 2:00 over 2270 metres as Shadow Sign and Mist You filled the placings.

“That was his second start in a few days and he still felt very sharp,” Bartley said. “He led to win on Tuesday and finding the lead was going to be his best chance.”

Bartley is due to return to Wagga tomorrow with Legends Mate which has drawn to lead throughout from barrier two.

“He drew the second row at his last start there and finished home well to run second,” Bartley said. “He’s a strong chance to lead tomorrow and that will make him difficult to get passed.”

Infrangible bond between trainer and mare reaps re...
Preview: Globe Derby August 12
Behind every great man…
Group One win 43 years in the making
About author