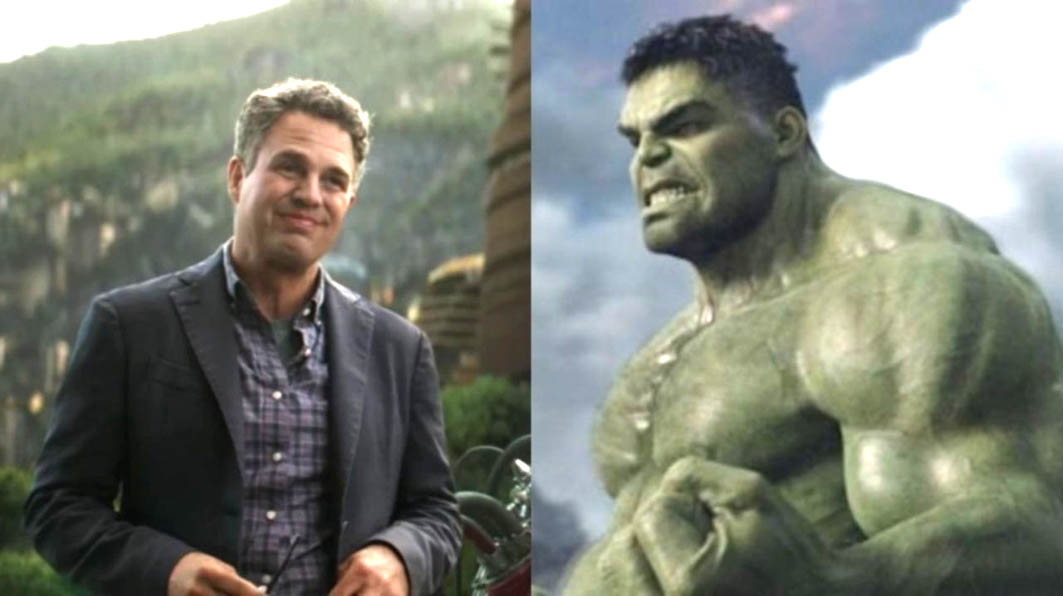 From Bruce Banner to the Hulk for new stable

HAVING transformed from Bruce Banner to the Hulk since a recent stable switch, Ruffalo is primed to smash his rivals again on Saturday. Purchased...

HAVING transformed from Bruce Banner to the Hulk since a recent stable switch, Ruffalo is primed to smash his rivals again on Saturday.

Purchased by the Keeleys last month, Ruffalo was transferred to King Island trainer Graeme Keeley where he has thrived.

Since arriving on the island the son of Art Official is unbeaten from four starts.

Ruffalo had been absent from the winners’ circle since July 2018 before the move.

“I had my eye on him for a while and was able to come to a deal with the owner and bought him,” Keeley said.

“He is enjoying the lifestyle here and is in great form.

“It’s weaker company for him, but he has won nearly 10 times his purchase price in four starts so he has been a tremendous buy.”

Ruffalo will contest the second of two harness races where he will begin from a 20-metre handicap.

Runner-up to the gelding last weekend, Mi Ju Dan – which will also come from the 20-metre mark – will be out to avenge his defeat.

Keeley will also be represented by Elegantly Spoken and Yodellin Cowgirl, with the pair to begin from the front row.

“Given the way he is going it is hard to see Ruffalo being beaten even with moving back to 20 metres behind,” Keeley said.

“They had their chance to beat him the start before when he galloped and he still proved too strong.

“My other two are feeling good and will be thereabouts.”

Achievements and mistakes make us who we are
Domination to continue in Group One
Peace ready to declare war
Mick Ko’cass’s late mail for Menangle ...
About author