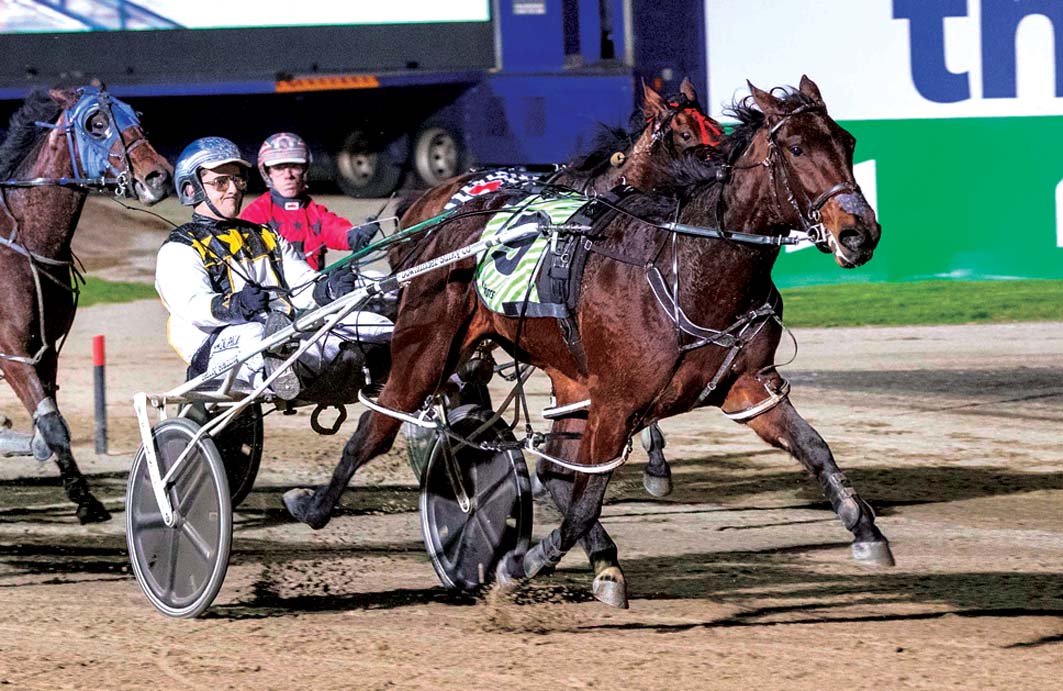 TRADITIONALLY ‘plan B’ is an alternative only when ‘plan A’ fails to work out. For astute horseman Adam Kelly the first part of the...

TRADITIONALLY ‘plan B’ is an alternative only when ‘plan A’ fails to work out.

For astute horseman Adam Kelly the first part of the equation has to come to fruition in hope the second part can be realised.

Kelly will head to Ballarat on Saturday night with underrated filly Alice Kay, which is engaged in the opening Victoria Oaks heat…also known as ‘plan A’!

With the daughter of Art Major drawn the outside of the second row, Kelly’s priority is to qualify for next week’s Group One Final.

That’s were ‘plan B’ comes into effect.

“She’s got the toughest draw in the toughest heat,” Kelly said. “So I’m just hoping she qualifies for the Oaks.

“If she can do that we can reload so to speak by hoping for a better draw in the Final.

“Plan A at this stage is to qualify her for the Oaks and then we will work on Plan B.”

Winner of her two starts this season, Alice Kay is midfield at $8 with TAB Fixed Odds in what shapes as an even contest.

New Zealand raider Stylish Memphis heads the market at $2 from barrier six followed by Dr Susan at $5, Amelia Rose at $5.50 and Shesskylah at $6.

“The two Kiwi fillies Stylish Memphis and Dr Susan are the pair to beat,” Kelly said. “As I said, it is the toughest heat on paper and we’ll be doing our best to make it into next week’s Final.”