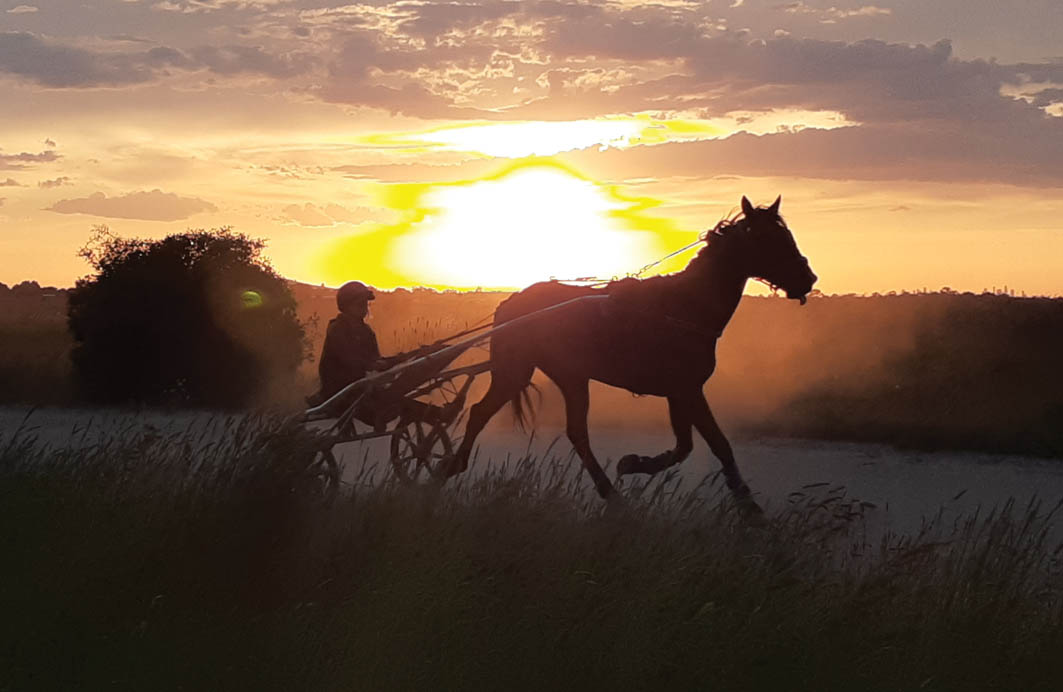 Great way to start the day…and beat the heat!

WITH summer kicking back into full swing in some states, trainers throughout Victoria and South Australia in particular started to shine before the sun...

WITH summer kicking back into full swing in some states, trainers throughout Victoria and South Australia in particular started to shine before the sun this morning.

Having endured the heat yesterday and overnight, Adelaide is expecting a top of 38 today which has forced trainers to begin earlier than usual.

Last season’s premier horseman Ryan Hryhorec started working his team at 5:30am, while premiership runner-up Shane Loone was also on the training track around the same time.

“Having a hot day before makes it harder on the second morning as it barely cools down overnight,” Hryhorec said. “It’s about 28 degrees here already and it’s only 9am.

“The hard part is it is still dark when you’re out there working them!”

In Victoria, record-breaking horsewoman Emma Stewart’s stable is operating by 4am on extreme hot days.

David Miles gets his crew cracking before dawn at 6am.

Robbie O’Connell, who came close to causing a massive upset in last week’s Great Southern Star, was also working his first jogger load at 6am.

“I started loading the jogger at about 5:45 this morning,” the 69-year-old said. “Get them over and done with before it gets too hot on them and especially us old blokes.”

NSW Horse Of The Year: What makes King Of Swing ti...
Bromac punters pleased with themselves
Former AFL player facing racetrack ban
Interstate trip on the cards
About author