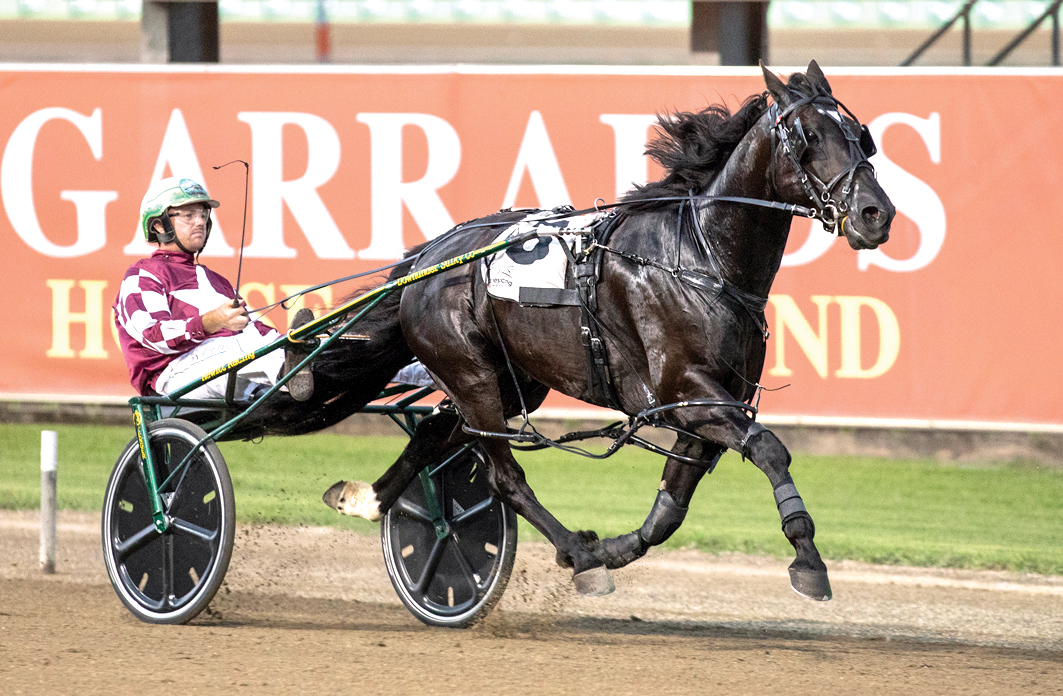 Gun will struggle to hit target

DESPITE going into the Final with winning form, Brad Hewitt is less than confident about his chances. Hewitt will head to Club Menangle on...

DESPITE going into the Final with winning form, Brad Hewitt is less than confident about his chances.

Hewitt will head to Club Menangle on Saturday night to tackle the Autumn Gift with in-form gelding Arma The Gun.

Winner of his last two starts – and three of his past five – Arma The Gun earned his position in the Group Three field by capturing a heat around the world class venue last weekend.

Naturally pleased with Arma The Gun’s form, Hewitt’s concerned stem from the draw, with the son of Village Jolt receiving barrier nine.

Arma The Gun slots into seven with the removal of the emergencies.

“It’s hard to see him winning from there,” Hewitt said. “I’m more than happy with the way he is going, but the draw has made it very tough.

“Not just where he has drawn, but where the main dangers have drawn as well.”

Those main dangers are Sociable and Molly Kelly which were also successful in their heats.

Molly Kelly, which is unbeaten from three starts this season, comes into five once the emergencies are taken out.

“Craig’s pair are in top form and are obviously the ones to beat,” Hewitt said.

Lucky to ‘getaway’ with maiden victory
Charity to be the big winner
Oaks result to increase interest in APG Lot
Is this history in the making?
About author