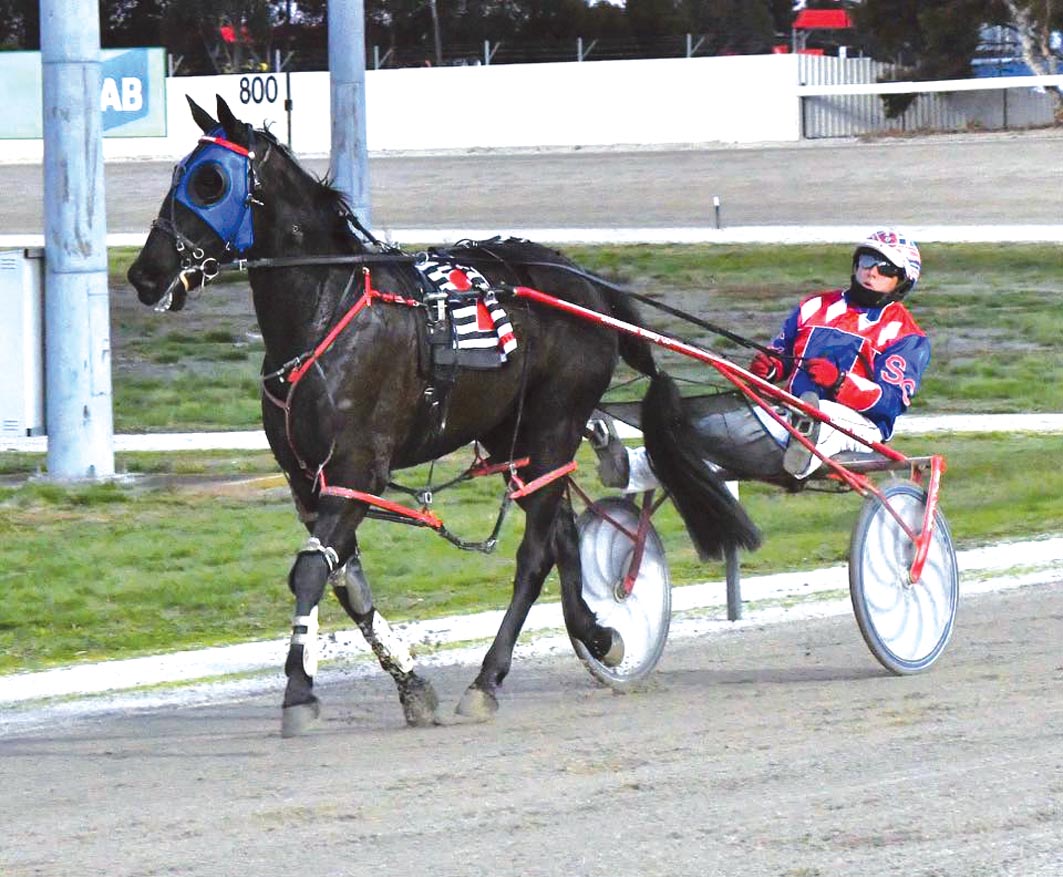 HANDY pacer Mirakuru will need every bit of super strength he can muster at Tabcorp Park Melton on Saturday night. Racing in handy form...

HANDY pacer Mirakuru will need every bit of super strength he can muster at Tabcorp Park Melton on Saturday night.

Racing in handy form for trainer Stephen Cleave, the handsome son of Shadow Play faces a sizable step up in grade in the Melton Plate.

While he is hopeful Mirakuru can surprise a few in the Group Two, Cleave is sad to report he can’t add some of the five-year-old’s namesake into his system.

A fictional serum in the comic world of the Green Arrow, Mirakuru is a Japanese super-soldier liquid created during World War II that causes enhanced physical abilities once injected.

Green Arrow is the hero persona of billionaire Oliver Queen.

“I don’t think I’ll be able to call Oliver Queen for any supplies,” Cleave joked. “But I think a super soldier strength is what he’ll need against such a strong field.

“There are so many top flight pacers in it so he’s going to need plenty to go his way.”

To Cleave’s delight Mirakuru has drawn ideally in the pole.

Early favourite Out To Play has drawn barrier five but slots into four with the removal of the emergency.

“If he can come out well enough early and hold up behind the leader he is an outside chance of running a placing,” Cleave said.

“If Out To Play comes across quickly and finds the lead and we can hold his back I might ask Greg (Sugars, driver) to throw me a tow rope.”

All the way is the Bathurst way
Short break before another Group One campaign
Ziggy ready to rock the Golden Guitar
Disqualified Maraniti for falsifying Covid protoco...
About author