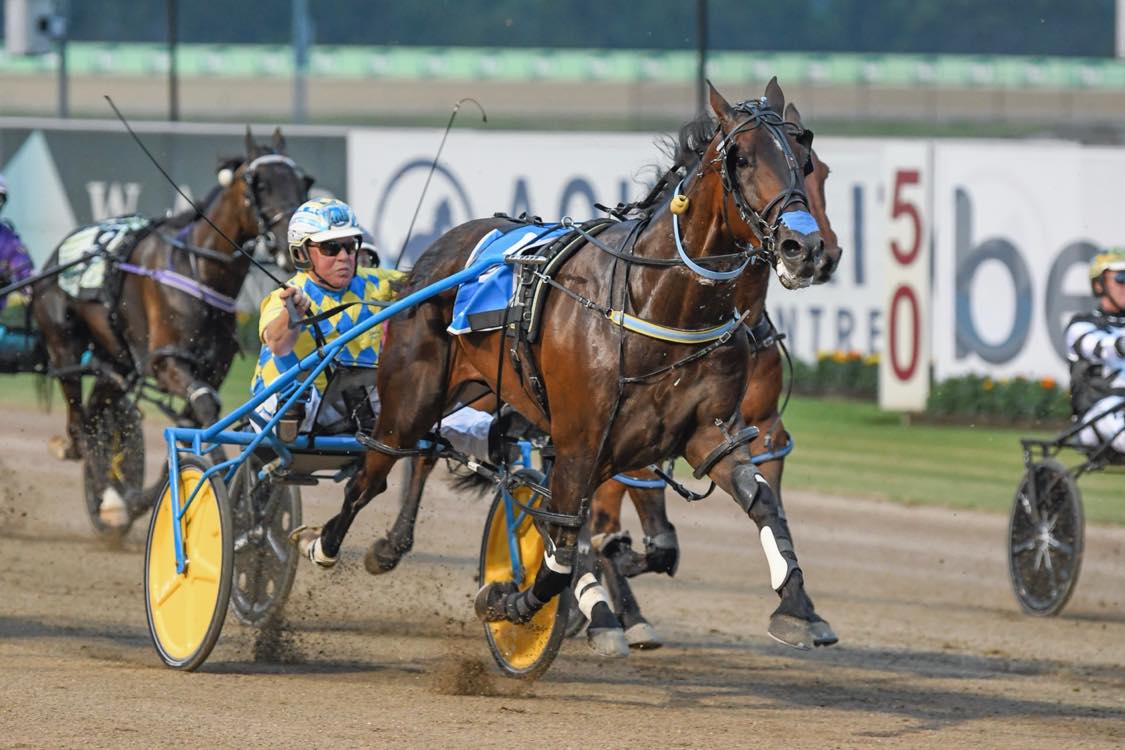 Succumbing to “a few niggling problems”, Wolf Stride will spend the remainder of the year in a paddock at owner Emilio Rosati’s property.

Along with ruling the son of Rock N Roll Heaven out of the upcoming Inter Dominion, the long spell will result in Wolf Stride missing a crack at the A G Hunter Cup and Miracle Mile.

Wolf Stride is ranked fifth for the Inter Dominion which is scheduled to begin with heats at Club Menangle on November 27.

The five-year-old was fourth in the Hunter Cup and third in the Miracle Mile earlier this season.

“There is nothing much wrong with him,” Rosati said. “He has a few niggling problems which are enough for me to not risk him in a series such as the Inter Dominion.

“I haven’t made the official call to scratch him yet, but I will.

“As we’ve seen he has been racing below his best as he’s been feeling those niggles.

“He’s not getting any treatment, doesn’t need any medications or anything like that, he just needs time off.

“He will stay out for three months and then we’ll start again.”

Third and final rankings are due to be released on November 19.