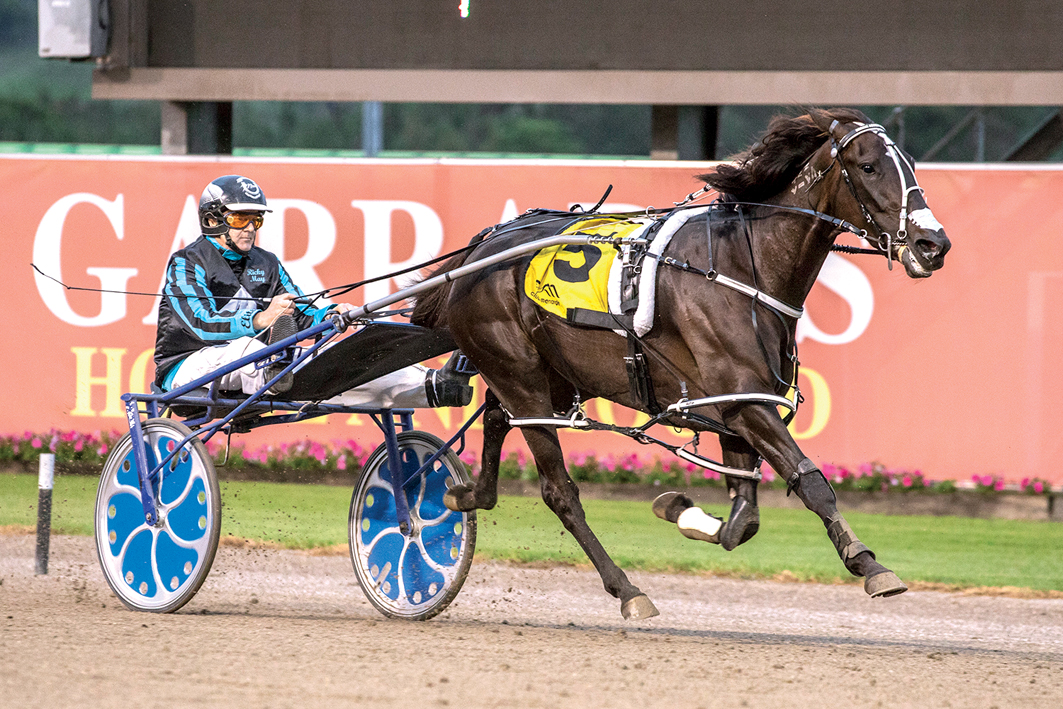 HISTORY is against Stylish Memphis in tonight’s Miracle Mile at Club Menangle.

As the only mare in the elite field, Stylish Memphis is aiming to become just the fourth member of the ‘fairer sex’ to capture the Garrards-sponsored Grand Circuit event.

Mares began their Miracle Mile journey on a high note when Robin Dundee secured the inaugural edition in 1967.

Covering the mile in a ‘miracle’ 1:59, Robin Dundee became the first standardbred to better two minutes under race conditions in the southern hemisphere.

It took three decades before Norms Daughter upstaged the fellas in June 1996 and another 17 years before Baby Bling’s upset in April 2013.

Then there is Stylish Memphis’ draw, with the Mark Jones-trained daughter of Bettors Delight receiving barrier 10.

The recent Ladyship Mile winner slots into eight with the removal of the emergencies.

No runner drawn eight has managed to win the Miracle Mile.

Spankem’s 2019 success is the only time a runner wider than six has emerged triumphant having come from barrier seven.

“On top of a great field she has history against her, which doesn’t sound good” Jones said. “Luckily she doesn’t know how to read any of those stats!

“All I can say is Jack (Trainor) has been looking after her and says she is in great shape.

“He’s sent me videos of her bucking and kicking and being full of herself, so she’s ready to go.

“Now we just need a miracle on the night to see her come out of it as the winner.”