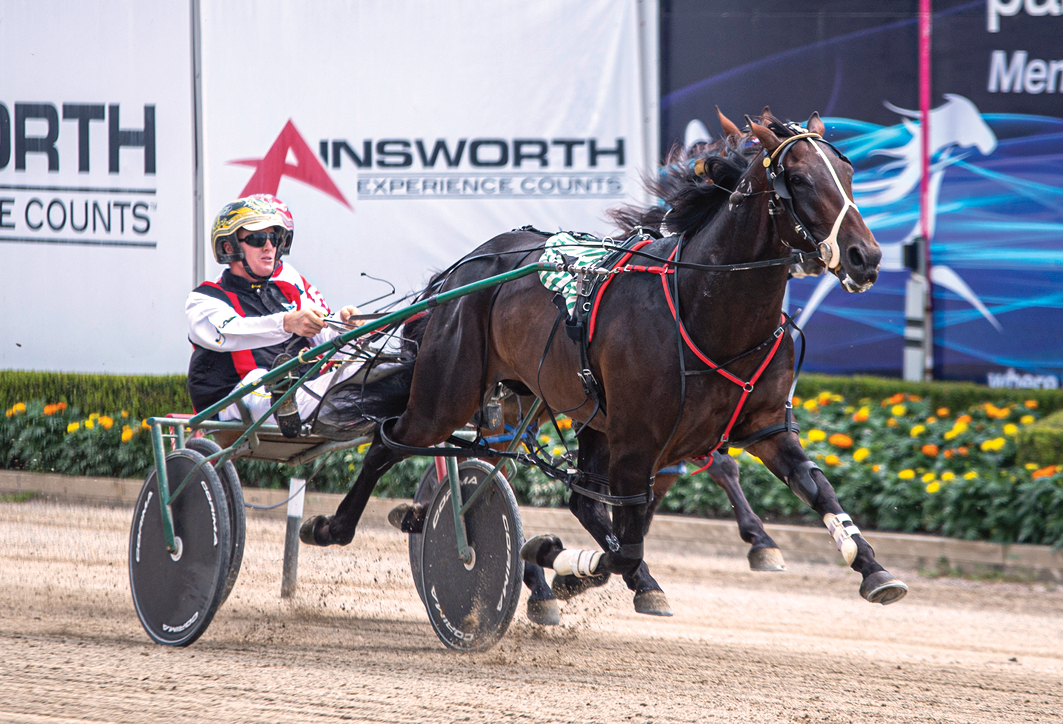 HE’S the in-form runner in his heat, but a horrific draw has put Mach Da Vinci’s winning streak in jeopardy. Successful at his last...

HE’S the in-form runner in his heat, but a horrific draw has put Mach Da Vinci’s winning streak in jeopardy.

Successful at his last five starts, Mach Da Vinci is engaged in the middle of three Inter Dominion qualifiers at Club Menangle on Saturday night.

To trainer Peter Hanson’s dismay, the son of Art Major will begin from barrier 15 over 2400 metres.

Even with the removal of the emergency, Mach Da Vinci remains the widest drawn on the second line!

“The draw couldn’t be much worse,” Hanson said. “He’s going to need a lot of luck from there.

“Hopefully the speed will be on which will give him a chance to come into it at the business end.”

Mach Da Vinci’s recent victories came during an extended Queensland campaign, with his wins including the Queensland Cup in his last start in the Sunshine State.

Given a brief freshen-up after the Group Two, the classy four-year-old arrived back at Hanson’s New South Wales stable earlier this week.

“He had a few days off in the nice Queensland sun after his Cup win,” Hanson said. “The freshen-up will do him the world of good before such a gruelling series.

“Naturally, I’d like to see him win on the weekend, but as long as he can earn good I’ll be happy, especially from that draw.”

Jonah having a ‘whale’ of a time in ha...
Winter escape for rising stars
Would you expect anything less?
This is exactly why San Carlo is “overrated&...
About author