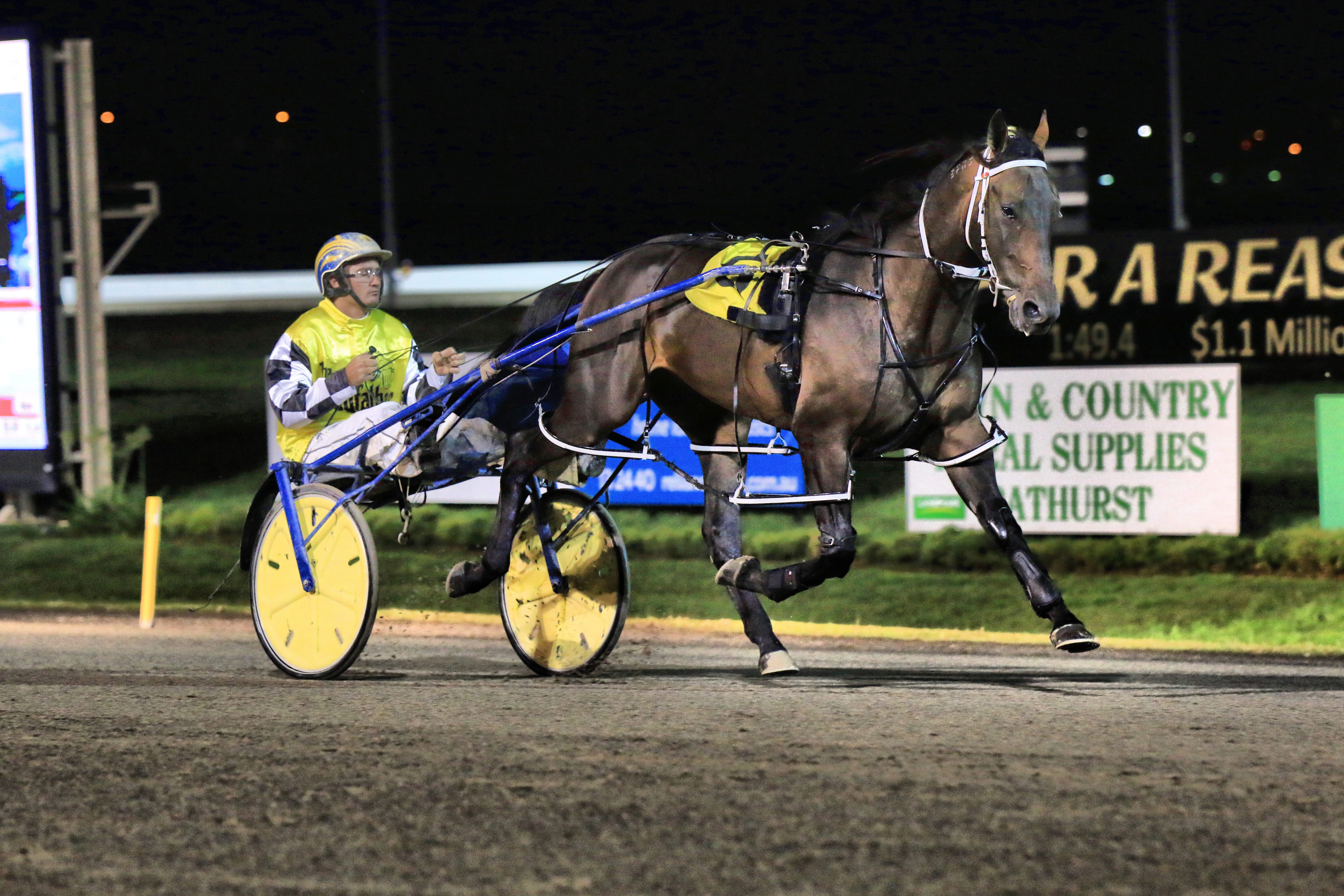 bathurst26 Boserio3
TRAINERS in any code of racing strive for consistent results at the track, whether they have a big establishment or a boutique stable, at...

TRAINERS in any code of racing strive for consistent results at the track, whether they have a big establishment or a boutique stable, at the end of the day, winning is the name of the game.

Bathurst horseman John Boserio is one that would be placed in the boutique category, training a small team out of Bathurst.

And the knockabout former publican has enjoyed a good recent run of success with his team hitting a purple patch of form in the past few months.

Boserio, who originally worked and trained his horses in Canowindra, moved to Bathurst some years ago and spent time in the harness racing wilderness for a number of years but is now relishing his return to the sport, buoyed by the satisfaction that he has some nice pacers to work with and the success that has come his way.

Boserio was lured back into the sport just over 18 months ago when long-term friend Craig Lusby asked the astute mentor if he would train a youngster named Mistery Road – and the rest is history. Not only did John agree but he quickly discovered that he had never lost the bug, going on to enjoy a tremendous ride with the exciting pacer which after winning a qualifying heat, contested the 2019 Bathurst Gold Crown Final.

Mistery Road finished his two-year-old season with an impressive record of five wins from 11 starts and $64,675 in stakes, posting an impressive 1:54.4 mile rating in winning at Albion Park along the way.

Tonight at Bathurst, Boserio will be looking to add to his recent success when two of his pacers line up at the Gold Crown Paceway.

Both were winners last Wednesday and the pair will take a ton of beating again despite Boserio having a few concerns.

Holy Camp Dillon (Race 2) has drawn barrier one and is chasing a ha-ttrick of wins since joining the stable.

“He done a few things wrong at his first few starts so I am a little wary of the inside draw,” said Boserio.

“He is also rising in grade, so I am not taking anything for granted.”

Boserio’s other runner, Hes Sweet (Race 8) has drawn wide in gate five but he led off the arm before taking a sit in his last start victory and in the small field of six, he will be very hard to hold out again.