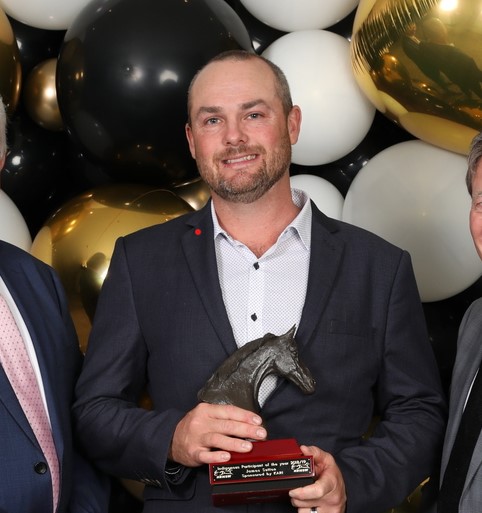 Sutton gets his chance to shine

bathurst26
DUBBO trainer-driver James Sutton is not a name widely known in harness racing, but the emerging young horseman has proven he possesses plenty of... 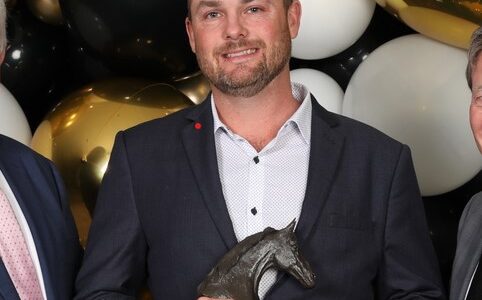 DUBBO trainer-driver James Sutton is not a name widely known in harness racing, but the emerging young horseman has proven he possesses plenty of talent.

Over the past decade, Sutton has had his fair share of success throughout the Western District, firstly introduced to the sport by his father Lloyd who has been a hobby trainer-driver for more than three decades.

Sutton also boasts a link to two highly-regarded greyhound trainers, namely his uncle Jack Smith, who recently rode the crest of a wave through the deeds of the people’s dog, Feral Franky and his great uncle John Finn, regarded as one of the most astute of his craft.

Last season, Sutton was named New South Wales Indigenous Participant of the Year, an honour that he holds close to his heart.

The under-rated horseman divides his time between training a team of four horses and running his family-owned pest control business in Dubbo along with his wife Jessica.

“The business is going really well and I have made a huge commitment to build up a healthy clientele, but I do love spending time with the horses as they are a good diversion from the rigors of running a business,” said Sutton.

He will head to Bathurst tonight with just one runner, but is not fazed by making the five-hour round trip with his filly Yarraman Bella, which he rates very highly.

Sutton has often had a handy pacer in his care but believes the three-year-old daughter of Village Jolt is possibly the best he has trained and he is very keen on her chances first-up tonight after giving the horse a freshen-up.

The filly will contest the Reliance Bank Pace (Race 1) and despite drawing the backline, Sutton believes the youngster can overcome that adversity, pointing out that she is a three-time winner at the track.

“The draw doesn’t concern me really; she is fit and will be very hard to beat,” he said.

“Certainly it will suit her better if  there is some speed in the race”.

Sutton has optimistic plans for Yarraman Bella, all going well.

“I will further assess where she is at after today’s race but she is Vicbred so a trip south is likely to chase the bonuses down there while I do think she is good enough to have a crack at some races at Tabcorp Park Menangle as well.”

Peter’s happy to forget those early ‘m...
Bathurst Preview – August 2
It’s no ‘Mistery’, it’s a ...
Turnbull making the most of regionalisation
About author