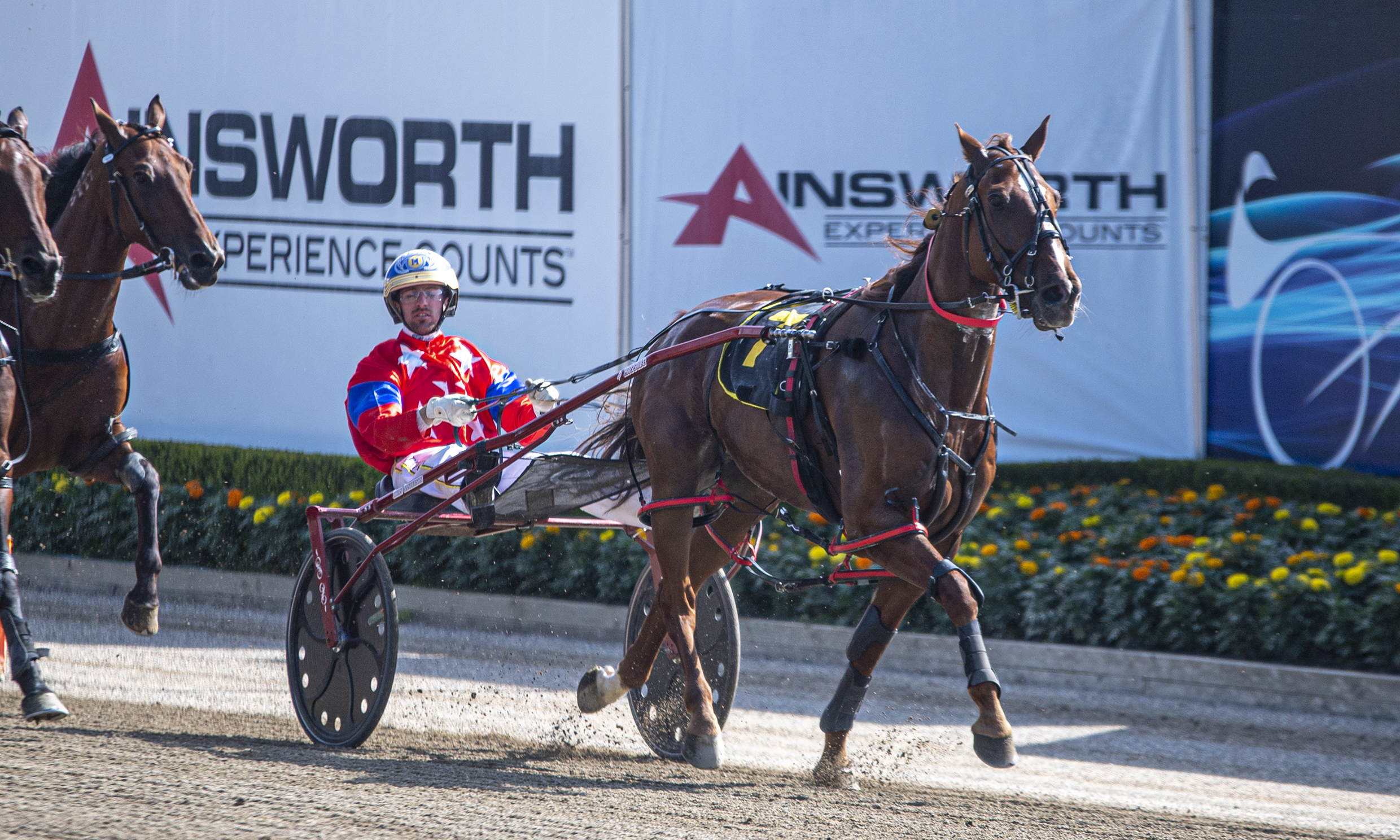 Ryan ready to make his mark

Penrith38 Ryan Sanderson1 Shane Sanderson5
FOUR years ago, prominent trainer Shane Sanderson made one of the biggest decisions of his harness racing career when he decided to move his...

FOUR years ago, prominent trainer Shane Sanderson made one of the biggest decisions of his harness racing career when he decided to move his family from their Queensland base to chase the bigger spoils on offer in Sydney.

Sanderson’s decision was made easier when Club Menangle developed its state-of-the art Training Centre, giving him the opportunity to be based at Sydney’s number one track where he could train and race his horses.

Shane is rapidly making quite a name for himself here as an astute and well-regarded mentor amongst an extremely strong and competitive group of trainers currently based in the metropolitan area.

Tonight at Penrith, Sanderson looks forward to teaming up with his son Ryan, something he has not been able to do for some time.

Recently back at home following a stint working with the David Aiken stable in Victoria, 19-year-old Ryan is a potential star on the rise in the driving ranks.

And the young reinsman is sure to be much sought after by trainers due to having a five-point concession claim.

“Ryan has come along in leaps and bounds with his driving,” said Shane.

“It is like anything you take on, the more you work at it, the better you become.

“I hope he gets the right opportunities to be able to make it in the sport.”

Sanderson has two runners competing at Penrith tonight, his first being Abitmorebliss in the TAB Odds & Evens Pace (Race 4).

The gelding is resuming for his second campaign for the stable and boasts a modest record of nine wins and seven placings from 33 starts and the six-year-old looks well placed in tonight’s event.

“This bloke keeps getting better and although this is his first run for almost three months and over the longer journey, I think he will make his presence felt with the right trip,” said Sanderson.

Geldof is the second of the Sanderson runners, and contests Race 5.

He is having his second start for the stable and looks well placed class wise.

Formerly trained in Canberra by Frank O’Sullivan, the lightly-raced Geldof has an impressive record with 10 wins from 29 starts.

“I was a little bit disappointed with him last start, but he has worked well since that run and drops in class tonight which I am confident will be to his liking.

“The only concern I have is his backline draw over the 1720m journey.”

Jimmy’s ready for a busy night
Alchin ready to add to a big week
Trainers queuing up to book Morris
Penrith July 20: McCarthy, Pizzuto eyeing a treble
About author