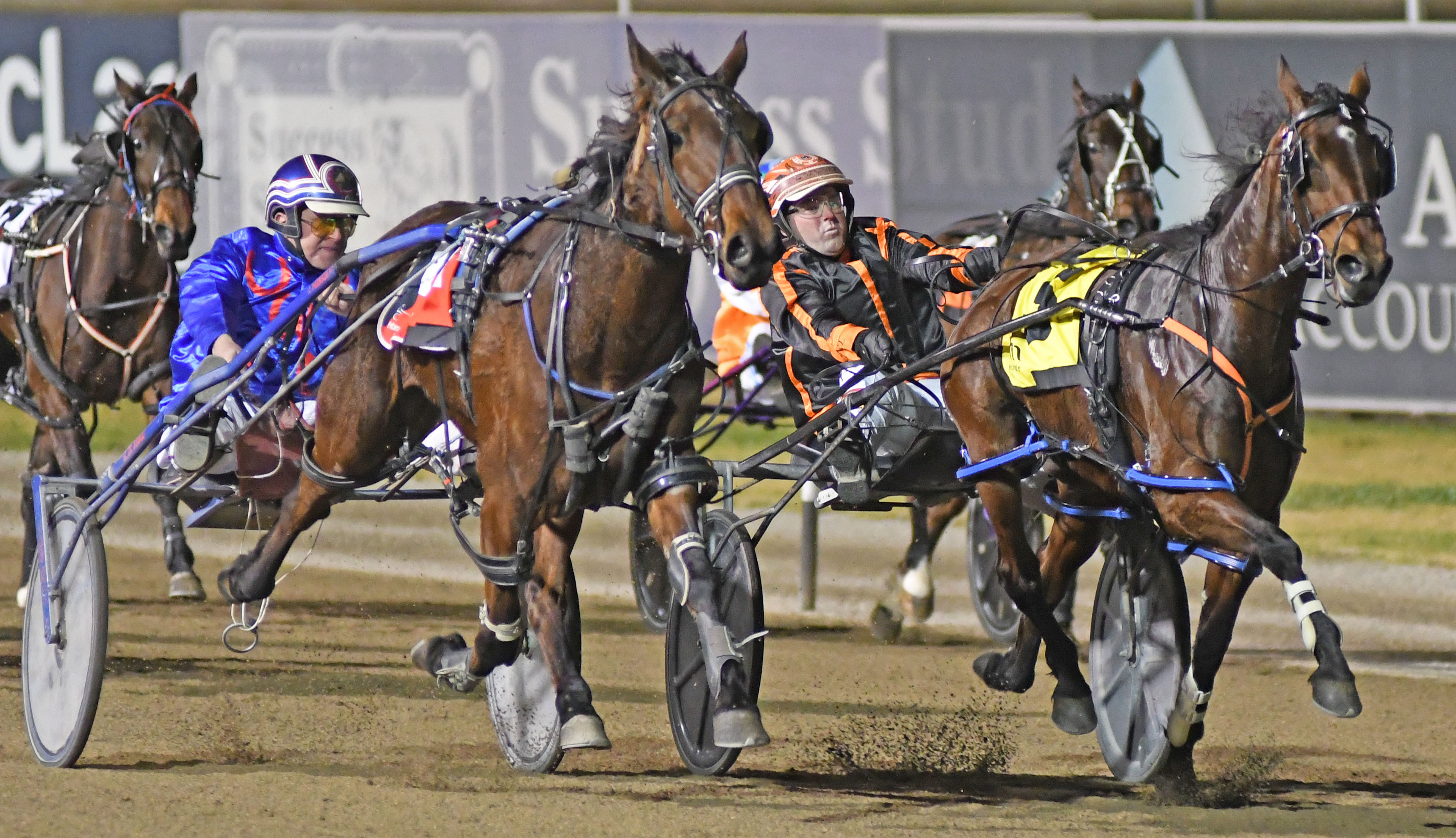 Jason’s keeping up the Turnbull tradition

Jason Turnbull1
JASON Turnbull was not born when his late father Greg was on the ride of his life being the foreman for his grandfather A.D....

JASON Turnbull was not born when his late father Greg was on the ride of his life being the foreman for his grandfather A.D. Turnbull while they travelled extensively with champion pacer Hondo Grattan, winning feature races all over the country.

Greg contributed greatly to his father’s success, working hard back when they had horses going left, right and centre.

Today, Jason continues the legacy left by his father, alongside his sister Emma and mum Wendy as they work just as hard in The Lagoon at GD Lodge, aptly named after Greg.

Between them they train a strong team of horses and have been getting their fair share of winners.

But over the past year Jason has had the good fortune to become associated with one of the most exciting prospects to come out of the Western Districts for some time, that being Oberon pacer, Jerulas Grin which is trained by his good mare Wayne White.

Tonight, at Bathurst, Jason will partner the lightly raced four-year-old who is first up from a spell after winning the NSW Western Region Breeders Challenge Final at Wagga in November last year.

The gelding has had just one trial at Bathurst, 10 days ago, but all seems promising for the plans that have been mapped out by connections.

“I thought he was excellent in his first trial back,” said Jason.

“They broke the clock in the trail with the winner, Hes Chiming, rating 1:53.4 and our bloke was just two metres behind in finishing second.

“We run into the same horse tonight and he has the better draw, but we are looking more towards future races and whatever he does tonight he will definitely benefit from it.”

Jerulas Grin is being set for the $250,00 Group 1 Rising Sun Championship at Albion Park on July 10, a race that will no doubt attract a class field.

“I spoke to Wayne earlier in the week he is really happy with the way the horse has ticked over following the trial and he is always a better horse on race day, he is just a real professional,” said Turnbull.

“It is great to be mixed up with a horse like this guy.

“He gave us a great thrill last time in and if all goes to plan, I am sure he will do the same again.”