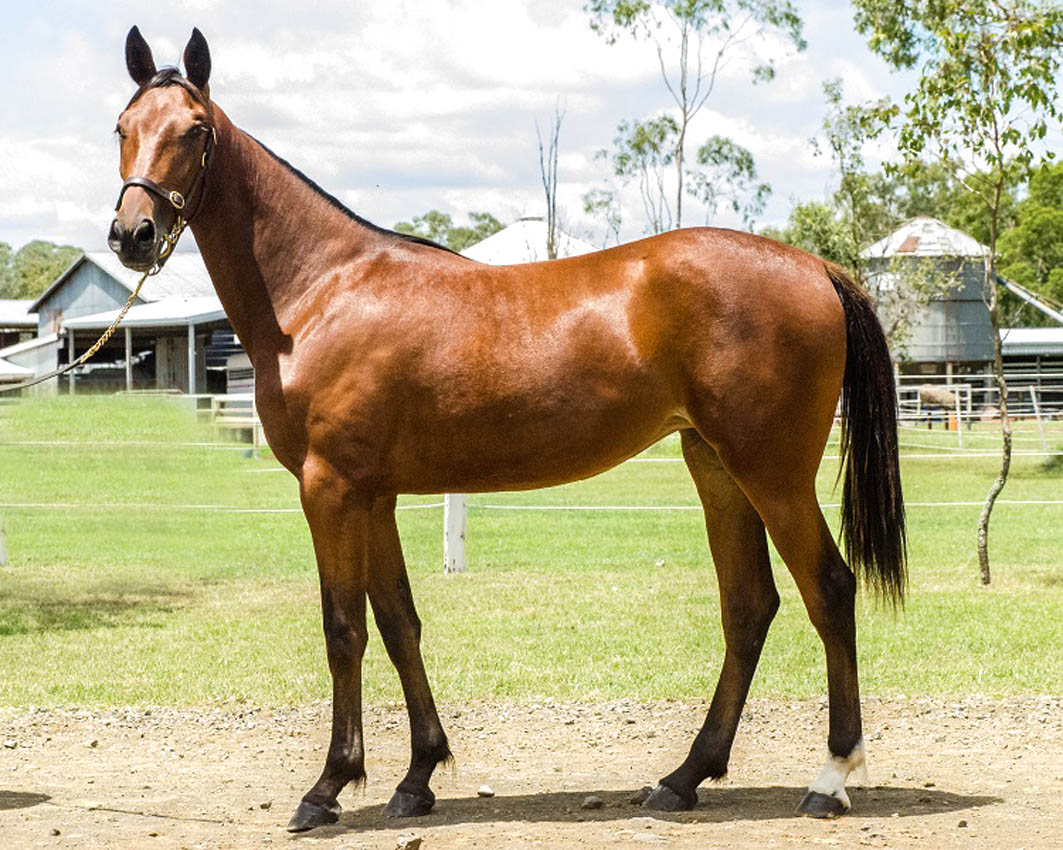 LAST year while having a browse through the Australian Pacing Gold catalogue, Kim Procter and I selected a Lot from each east coast sale...

LAST year while having a browse through the Australian Pacing Gold catalogue, Kim Procter and I selected a Lot from each east coast sale we thought was the standout.

The youngsters were selected purely on looks, with no regard for breeding, confirmation and so on.

Bragging rights aside, the trio I chose sold for more than Kim’s bunch!

This year my Sydney-based colleague Michael Court has thrown his hat in the ring to challenge the champ ahead of Sunday’s APG Sale in Brisbane.

Following intense studying of the offerings Court has picked Lot 25.

By Bettors Delight, the filly is from former handy mare Wandary Splash.

A handsome chestnut, Wandary Splash won 22 races and was among the placings 47 times from 144 starts.

This is her first foal.

“I did like the look of Lot 25,” Court declared. “She’s a filly by boom sire Bettors Delight out of a really nice in Wandary Splash, which I saw win a couple of Menangle Country Series races. 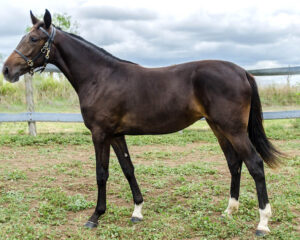 “She only has one white sock, so I have no idea whether that’s lucky or not, but she’s a lovely colour, looks alert, keen and has a lovely long ‘barrel’ look about her physique.

I’ve also chosen a filly which comes with Hollywood looks.

Complete with three white feet, the dark brown youngster is by Betting Line from October Original, which captured the 2004 Qbred Triad Final as a three-year-old.

As a broodmare October Original has two winners from two starters.

Just wouldn’t be the same!
Chapel ready to steal the show at Bathurst
Streisand in tune for return to racing
Action taken after wrong horses presented to race
About author