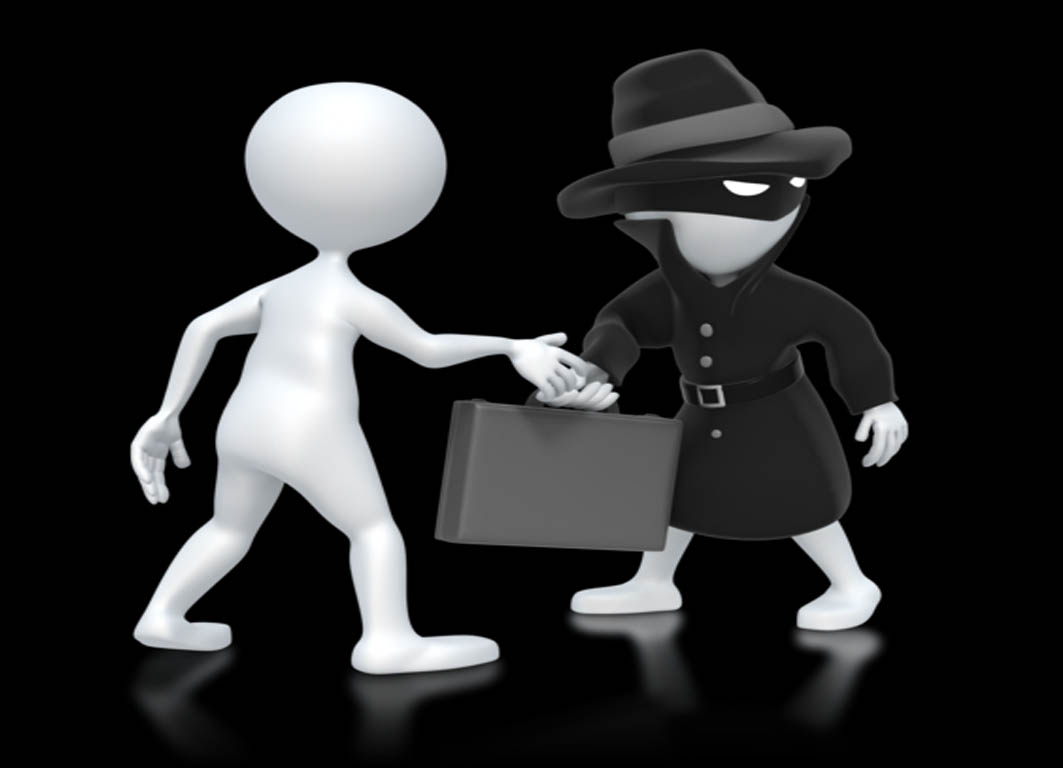 SHOCKWAVES have been sent through the South Australian industry yet again. Already fearing for the long term future of the sport’s home track –...

SHOCKWAVES have been sent through the South Australian industry yet again.

Already fearing for the long term future of the sport’s home track – Globe Derby – participants and South Australia Harness Racing Club members have been left reeling by a leaked document.

Just to recap, with the club in millions of dollars debt the committee elected to sell a portion of its unused land to raise money.

It is interesting to note former club President Richard Miller, who lost his position late last year, maintained the club will remain in debt but to a “manageable” level once paid for the land.

According to Mowday’s figures released last week, however, the club is in $3.1million debt but is owed $3.104million and will be debt free.

It’s unclear how the remainder of the “manageable” debt was erased given the club continues to make an operating loss.

The deadline for the money to be received from the developer was December 2018, but that passed without the funds reaching the club.

Several “the money will arrive” dates have passed since then, including March 27, with club President Anne Mowday citing Coronavirus as the reason the funds were delayed on this occasion!

Earlier in the week Mowday also issued a scathing attack on Harness Racing SA, blaming the governing body for a host of the club’s problems while accusing the organisation of releasing false information to the press.

“There has been significant misinformation and ‘trial by media’ in recent months orchestrated by Harness Racing SA whose current sole aim is to not pay for race meeting fees” Mowday wrote.

“I also remind you that our biggest accumulation of debt occurred when HRSA were joint managers of the club.”

During her attack Mowday stated it is HRSA which is struggling financially and is “trying to hide their own problems and dire financial situation.”

The fact a creditor owns the title to the land, meaning the club could be without the money and the land while it remains millions of dollars in debt is what has participants and members fearful for the future.

Mowday has offered a solution to the problem – borrow more money.

In a bid to “further develop a workable business plan” Mowday and her ‘half’ of the committee propose the club borrows another $2million at seven per cent interest over three years.

She does not explain what collateral the club will use to secure the loan or how the club will manage to make the loan payments given it has been unable to do so with its current loans.

The predicament is worsened given the club has no cash flow due to the Coronavirus lock down.

“We remain hopeful the land settlement and the amounts owed by HRSA will be completed. But if not, these funds ($2million) will also give us the ability to pursue them legally for payment through this loan,” Mowday wrote.

Securing the loan is the task of a consultant according to the leaked contract documents.

In the contract the club has commissioned the consultant to “securing a suitable loan facility on commercial terms reasonably acceptable and for an amount of not less than two million dollars.”

While Mowday only recently announced the decision to borrow money, which has to be approved by the members, the contract to have a consultant source the loan was signed last November.

According to one of the clauses, even if “the consultant is unable to satisfy the conditions on or before the (set) date or the committee elects to terminate this agreement before or on the (set) date the consultant will be entitled to invoice and be paid a lump sum payment equal to $40,000 plus GST in recognition of the services provided.”

The three-year contract has the cash-strapped club paying the consultant $6000 in advance each month, plus expenses.

Should the club be satisfied with the consultant’s service the club will “on the commencement date of the renewed term pay the consultant the sum of $40,000 plus GST as a ‘goodwill/bonus’ payment for work completed.”

The monthly retainer will also rise to $7000 plus GST and expenses, with a three per cent annual increase.

Having previously been questioned about any payment the consultant is receiving, Mowday and recently-departed Miller assured members the club was making no payments.

In the contract signed by Miller and Mowday in November 2019, however, the consultant is entitled to $40,000 plus GST in recognition of the services provided over the past two and a half years to June 30 2019 and a further sum of $20,000 on a proportionate basis dependant on the length of service to the termination date.”

Another task the consultant has been entrusted with is “obtaining the necessary consent which includes consent of the Commissioner of Liquor and Gambling to transfer the current club licence and council consent to the development to develop a new facility for the client (club) to operate from on their existing site but which is located adjacent to Port Wakefield Road”.

As is the cause relating to the sourcing of a $2million loan, the consultant remains entitled to invoice and be paid a lump sum payment equal to $40,000 plus GST in recognition of the services provided, even if either or both tasks are incomplete.

According to a club committee member neither task had been finalised as of today.

Along with the tasks set out in the contract, the consultant has to provide “regular verbal reports”, “provide a verbal report monthly at any board/committee meeting” and “provide a written report at least once in each quarter during the term.”

As a result of inner-committee feuds, a Special General Meeting to vote on several proposals – including borrowing $2million – has been organised.

The meeting was scheduled to be held at the club on April 9, but with no large gatherings permitted during the Coronavirus pandemic, it will proceed via postal vote according to Mowday.

This raises a concern about how members will be able to ask committee members crucial questions before casting votes.

In another development Mowday announced the meeting has been postponed as a result of the inner-fighting among committee members.

Questioning the legality of the meeting, four committee members lodged a complaint with Enforcement Operations at Consumer and Business Services, with written confirmation on the legality to be sought before the meeting can be held.

Numerous phone calls have been made, and texts sent, to Mowday who has refused to return any messages.