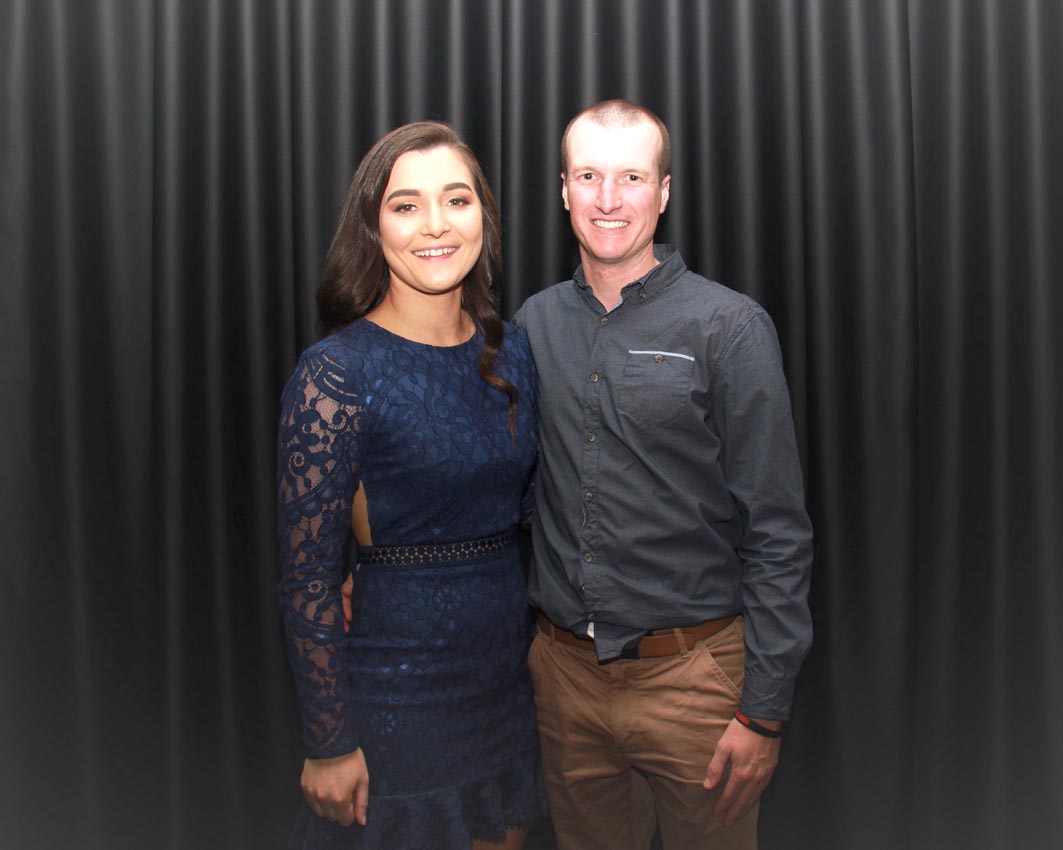 Legend in his own stable

ALMOST two years after his belated debut Legends Last has made his way to the winners’ circle. Making his first trip to the races...

ALMOST two years after his belated debut Legends Last has made his way to the winners’ circle.

Making his first trip to the races in April 2018, Legends Last scored in Leeton last night much to the delight of his new connections.

Having “kept an eye” on the seven-year-old trainer Ellen Bartley and her partner Blake Jones purchased the son of Flight N Irish for a group which includes five harness racing ‘newbies’.

“Blake had noticed him around the Riverina previously but he ended up in Victoria so he figured he’d missed his chance,” Bartley explained.

“Then when he came back into the region and there was a chance to buy him Blake jumped at the opportunity.

“He’s got six owners with five of those first time owners and they are rapt with him.

“He was a cheap buy and has already paid for himself in his three starts for us.”

Second upon debut for the crew, Legends Last was then third before breaking his maiden at his third outing for Bartley and 17th overall.

“He’s coming along so well since he got here and it was great to see him win,” Bartley said.

“I’m not sure why he started racing so late and why he has remained lightly-raced but he can be a handful so maybe that has had something to do with it.

“He has pulled up great and is racing again in Young on Friday night.

“He’s drawn the inside of the second row which will make it pretty hard.”

Hugo to maintain perfect record
Back in the sulky again….
Veteran thriving under new rating system
Better the devil you know?
About author