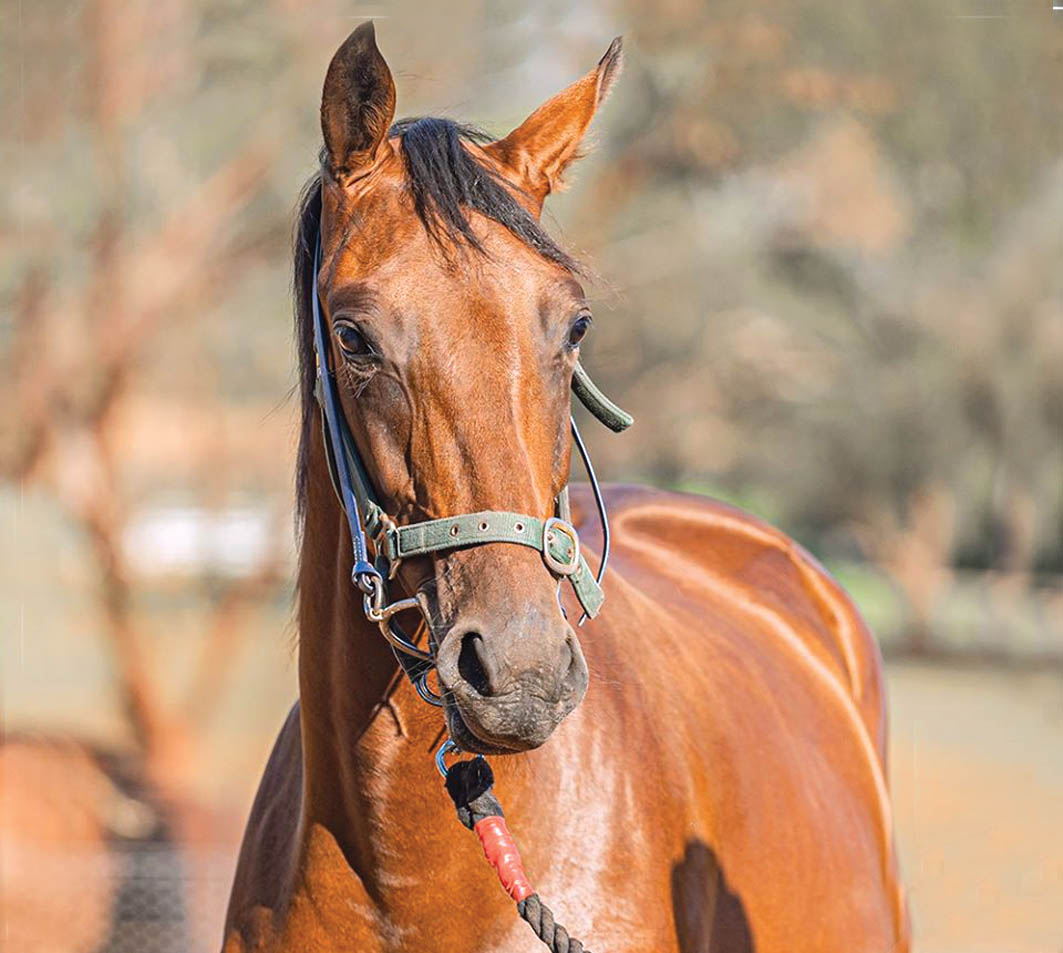 Too angelic for devilish Lot number

WHEN I saw her face it became obvious – well, so I thought – the Lot number is incorrect. This striking filly has an appearance...

WHEN I saw her face it became obvious – well, so I thought – the Lot number is incorrect.

This striking filly has an appearance too angelic to be Lot 666 in Sunday’s Australian Pacing Gold Sale in Sydney.

Figuring she was a worthy candidate for an article purely on that number, I hit the ‘details’ tab via the online catalogue to call the vendor and laughed with the realisation as to why the number may be fitting.

By multiple premiership winning stallion Art Major, the youngster is from former handy mare Dolce Bella…which doesn’t mean much as far as Lot 666 is concerned.

The breeder, however, could have something to do with the devilish numerals – a factor the seller’s brother and yearling preparer pointed out!

“I’m sure they did it on purpose just for John,” Tony Dumesny declared. “He’s the biggest devil in New South Wales, but I don’t necessarily agree with that. 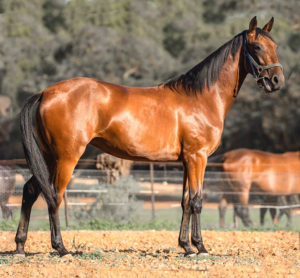 “We’ve pointed it out and had a few laughs over it at his expense.”

But does the filly – which is a half-sister to APG heat winner Roscommon Rose – come with a devil’s attitude?

“Quite the opposite,” Dumesny said. “Like any yearling she can have her moments, but she’s quite sweet.

“She is a lovely filly and wherever she goes the buyer will be happy with her.

“Her sister was in the sale a couple of years ago and you’d think this is the same horse…you wouldn’t find two fillies or horses more identical looking.”