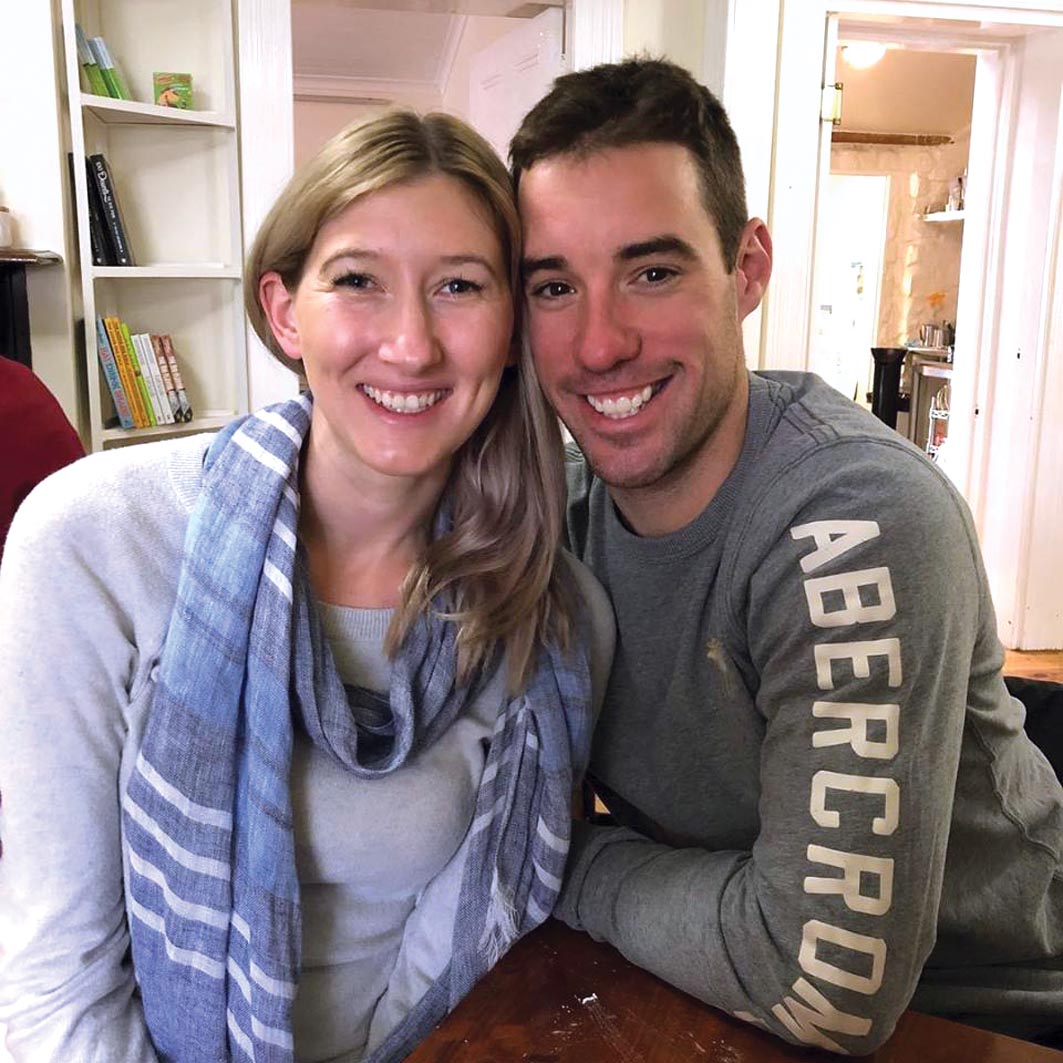 LIGHTLY-RACED youngster Better Eclipse has emerged as a Victoria Derby prospect after a classy victory against older rivals at Bendigo tonight. The Jess Tubbs-trained...

LIGHTLY-RACED youngster Better Eclipse has emerged as a Victoria Derby prospect after a classy victory against older rivals at Bendigo tonight.

The Jess Tubbs-trained gelding backed-up his narrow second to Bondi Lockdown two weeks ago with success in the VHRC Thanks Rich River Golf Pace over 1650 metres.

Better Eclipse was driven by Tubbs’ husband Greg Sugars who stated the son of Betterthancheddar deserves a chance Group One glory.

“They are only three-year-old once obviously and the Derbys only come around once in a lifetime for them,” Sugars said.

Sugars said Better Eclipse – a winner of four races from 10 starts – was a stable favourite.

“He was pretty lit-up actually in the parade ring and going out on the track tonight, so I think he is sort of coming of age and really developing into a nice horse,” Sugars said.

“He’s a good-looking animal and he certainly is feeling very well in himself.”

An hour after Better Eclipse’s triumph, one of the Derby favourites produced another brilliant performance.

Bondi Lockdown led throughout the 2150-metre trip for trainer-driver Aaron Dunn, who ripped home in final quarters of 27 and 27.5 seconds for a mile rate of 1:57.1.

Bondi Lockdown defeated a brave Major Moth, which boxed on well in his first run from a long spell.

The Victoria Derby heats are scheduled for October 2, with the $200,000 Final a week.

Mick Ko’cass with a race-by-race analysis of...
Tiger primed and ready to pounce
Hint for those looking to back a ‘roughie...
Oaks winner sold to American interests
About author