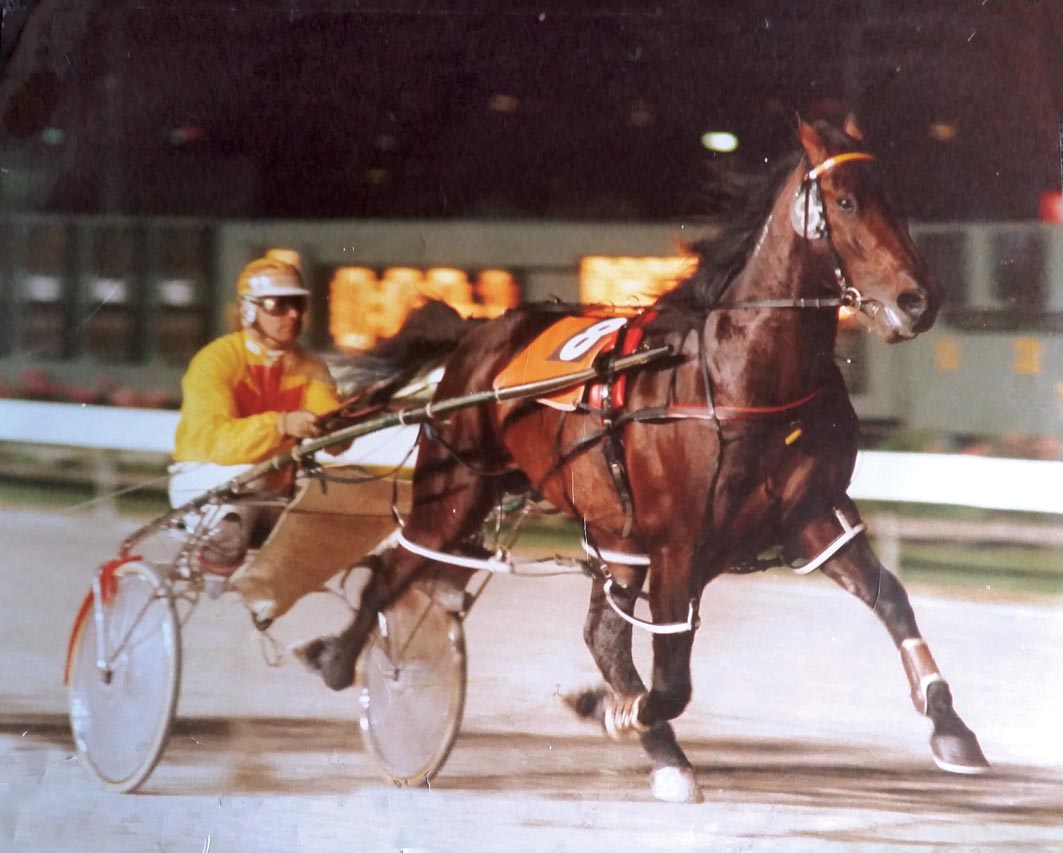 OUR MAESTRO and Vin Knight at Moonee Valley

CONNECTIONS of young trotter Maestro hope he will one day reach the dizzy heights of his pacing counterpart. Bred in New Zealand and named...

CONNECTIONS of young trotter Maestro hope he will one day reach the dizzy heights of his pacing counterpart.

Bred in New Zealand and named after the maestro of the sulky Maurice Holmes, Maestro had the ‘Our’ prefix added to his name when imported to Australia.

Under the guidance of champion father and son duo Bob and Vin Knight, Our Maestro became the southern hemisphere’s premier standardbred during the late 1980s.

Our Maestro’s victories include the 1988 Inter Dominion at Harold Park when driven by stand-in reinsman John Binskin.

As for Maestro the squaregaiter, he will attempt to take another step towards greatness when he heads to Kilmore – Our Maestro’s former home track – on Thursday night.

Prepared by prominent horseman Brent Lilley, the two-year-old is the sole starter from the 10-metre mark.

The son of Love You broke his maiden status at his fourth start last week when proving too slick around Bendigo.

“He is coming along quite nicely,” Lilley said. “He can still do a few things wrong, particularly at the start, but he is learning as he goes.

“It’s always difficult to predict with two-year-old trotters, but he will be hard to beat if he does everything right.

“I will probably send him for a break after this as some time off will do him good, then I’ll get him ready for the big races later in the year.

“It would be great if he could achieve some of the things Maestro did….he’s got big shoes to fill!”

Stellar results from NZ Teal Team
What’s the issue with Vin Knight?
Can debut winner match star siblings?
Punters keen to ‘back a Bourke’
About author