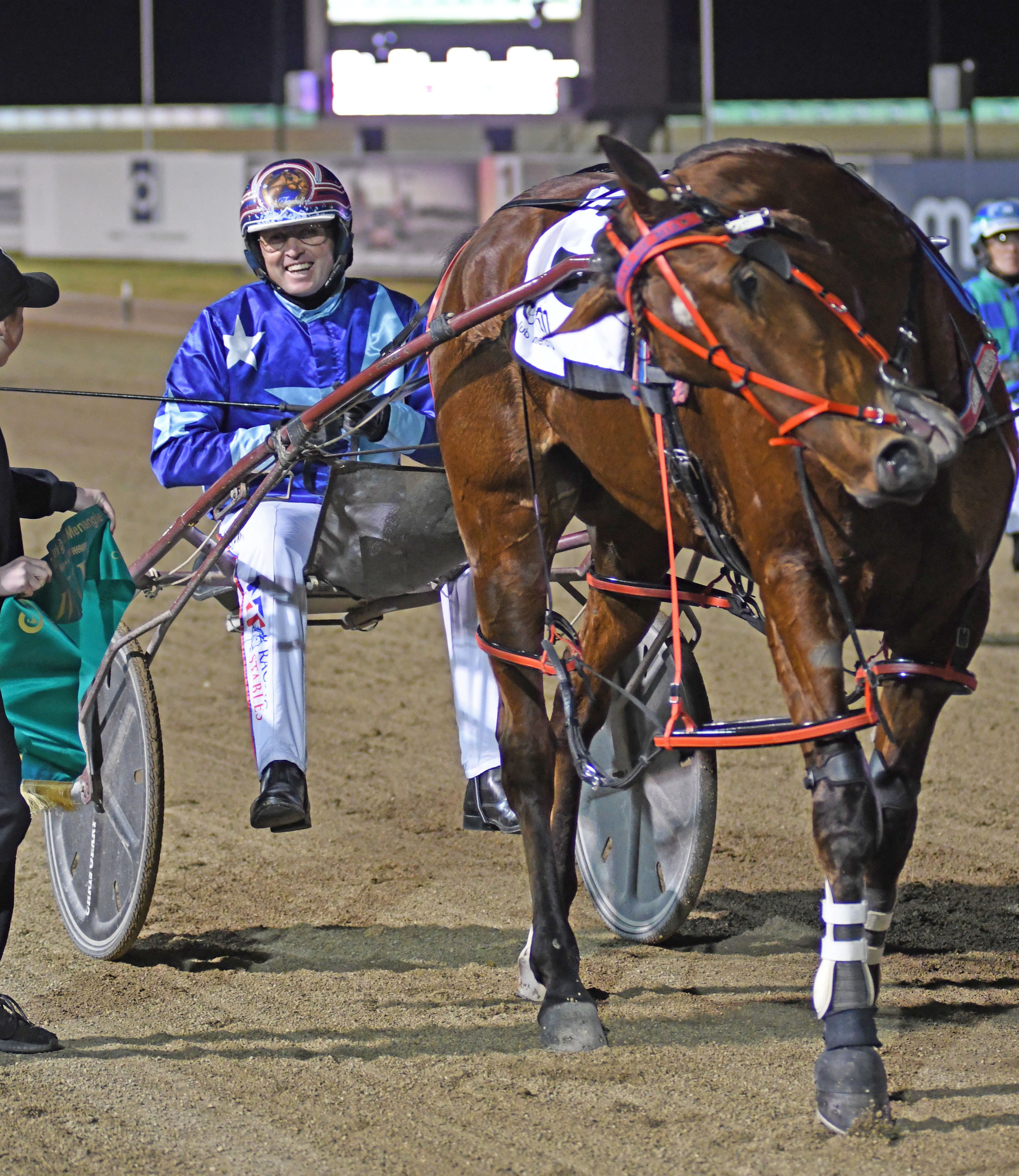 Nathan Turnbull8
IT’S been a year to savor in 2021 for Bathurst trainer-driver Nathan Turnbull . Turnbull is well-known for his willingness to travel to any...

IT’S been a year to savor in 2021 for Bathurst trainer-driver Nathan Turnbull .

Turnbull is well-known for his willingness to travel to any place his horses can win races.

The oldest son of multiple premiership winner Steve Turnbull trained 57 winners and 129 placegetters during 2021 and chalked up 58 winners as a reinsman.

Those impressive numbers saw Nathan secure several premierships at tracks he frequents, including being the premier trainer at Young, Dubbo, and Parkes, following in the footsteps of his famous grandfather A. D. (Tony) Turnbull and father Steve, who both won titles on numerous occasions at these tracks.

Nathan was also able to win the drivers’ premiership at Parkes while Key Defender, a horse that he trains for some of his most loyal owners, took out the Parkes Horse of the Year title.

“It was a wonderful year, I really enjoy racing right throughout the west and try and place my team where they are best suited, whether that be at  Bathurst or loading them up to race at places like Young, Dubbo, or Parkes,” said Nathan.

“You cannot win the number of races that I have this year without the support of good owners and dependable people around you – I am lucky to have both.

“My wife Carly and my kids Jett and Lacey work very hard to help me and without them by my side, it just would not be worthwhile and I cannot thank them enough.

“But apart from them, so many others jump in to give me a hand from driving in trackwork and at the races to just preparing the horses for race day . . . they are all simply awesome.

Turnbull has seven drives at his home track of Bathurst tonight and although he concedes that all of them will need luck, he is confident stable favourite Camanchi Warrior can go close to winning in the Knickerbocker Hotel Pace (Race 4).

“He has explosive gate speed, which is an advantage off the mobile.

“From gate five he should be able to lead and hopefully control the speed.

“If all goes to plan, that should be enough to get him home.”