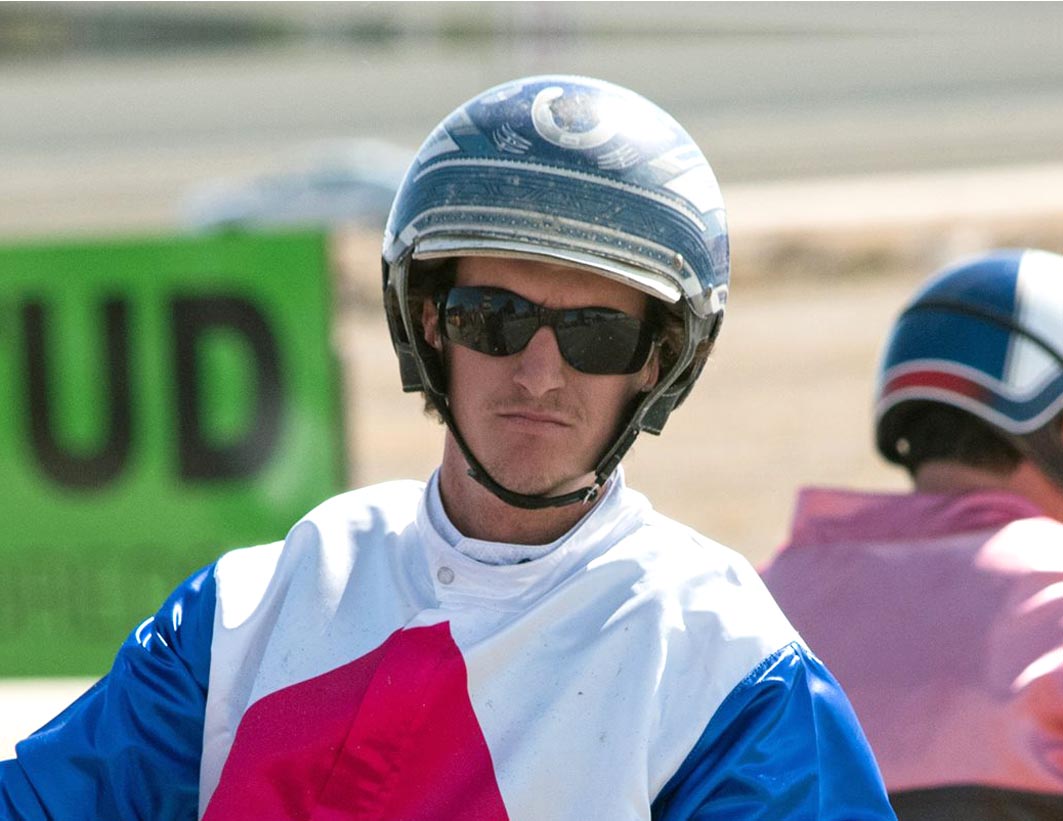 MAKING HIS MARK ON HIS HOME TRACK: Blake Jones

Ready for another big night on ‘home’ track

blake jones6 Michael Boots1
IT’S been ‘Boots and all’ at Leeton, thanks to the efforts of leading Riverina reinsman Blake Jones. That’s due to the fact that prominent...

IT’S been ‘Boots and all’ at Leeton, thanks to the efforts of leading Riverina reinsman Blake Jones.

That’s due to the fact that prominent Leeton owner Michael Boots took home the quinella earlier in the week when he owned the first two horses home in Leeton’s signature race, the MIA Breeders Plate.

Jones partnered long odds-on favourite Sugar Apple in the Leeton feature, leading throughout and posting a fast 1:55.5, racing clear to score by about seven metres.

He purchased both pacers from New Zealand and the youngsters delivered for him on his hometown track.

Jones should again be prominent tonight when the Leeton Harness Racing Club concludes its carnival with a strong seven-race program.

While he’s hoping for another big night, Jones was also savoring his Plate win, made all the more special because he also grew up in the area.

“The Breeders Plate is a race we all strive to win,” said Jones.

“Being a local boy and given the prestige the race holds, it was exciting and special to win it again.

“I first won the race in 2013 aboard the Col Thomas-trained Business In Motion.

“Jason (Grimson) sent Sugar Apple down to my partner Ellen Bartley and I in terrific condition just prior to the heats and we kept him ticking over for the final.

“He is a lovely colt who is destined for a great future.

“His owner Michael Boots is a local businessman who just loves his harness racing.

“He is a massive supporter of the sport not just in Leeton but the whole Riverina and he races a lot of horses around New South Wales and beyond.”

On the back of his feature win, Jones heads into tonight’s Leeton meeting with a solid book of drives, including New Zealand-bred gelding Nerano, who was the winner of the Griffith Cup in November.

He has had one run since, on December 21, when he finished second at short odds.

But he will be suited by the small six-horse field in the Leeton Cup and from gate three should be prominent throughout.

The filly has run five minor placings after winning at Griffith and from gate two looks the one to beat tonight.