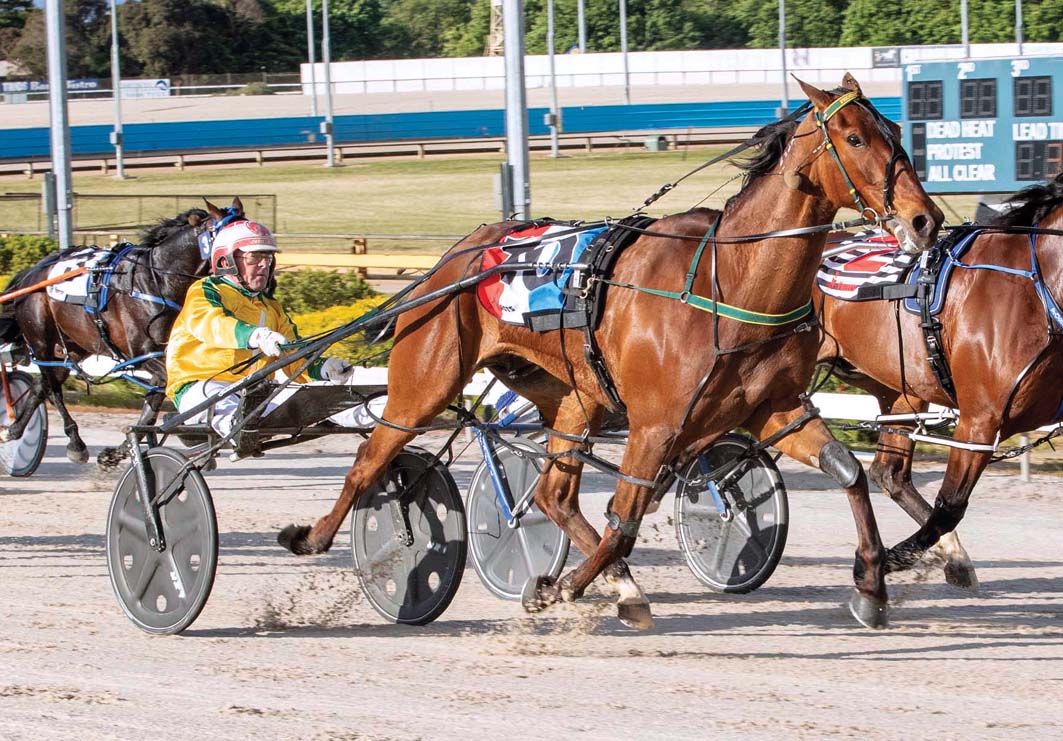 Prince back to reclaim throne

EXPECT something, but not too much. That’s the call from trainer Emma Stewart ahead of Phoenix Prince’s racing return. Sidelined through injury for the...

EXPECT something, but not too much.

That’s the call from trainer Emma Stewart ahead of Phoenix Prince’s racing return.

Sidelined through injury for the past two years, Phoenix Prince is engaged in Saturday night’s Bendigo Cup – a race in which he was runner-up three starts ago in 2020!

Before injury struck the son of Somebeachsomewhere was the ‘Country Cups King’, winning the Cranbourne, Geelong and Shepparton Cups, while also finishing third in Stawell’s flagship event.

Pleased with the gelding’s progress, Stewart stated Phoenix Prince is capable of a winning return, but remains short on fitness.

“He’s had a long, slow, steady build up and is in terrific condition,” Stewart said. “He’s as fit as he can get without racing and is ready to run a solid race.

“Should things go his way he is more than ready to win, we’ll just have to wait and see how it pans out.”

To be driven by premier reinswoman Kate Gath, Phoenix Prince has drawn awkwardly in the middle of the second row.

TAB Fixed Odds have the eight-year-old listed at $18, with New South Wales raider, Spirit Of St Louis, heading the market at $2.80.

Prepared by top horsewoman Belinda McCarthy, Spirit Of St Louis has drawn to find the lead from barrier two.

Stewart will also be represented by Demon Delight, which is poised to make his return for the stable.

Demon Delight won 11 of his 25 starts for Stewart – with six placings in the mix – before injury struck after his Melton Plate victory in March 2020.

After two comeback outings for astute trainer Matthew Craven in November and December, Demon Delight was transferred back to Stewart.

The son of Bettors Delight will begin from gate three.

“He is in a similar position as Phoenix Prince, only he has drawn better,” Stewart said. “I’m pleased with where he is at and he will also benefit from the run.”