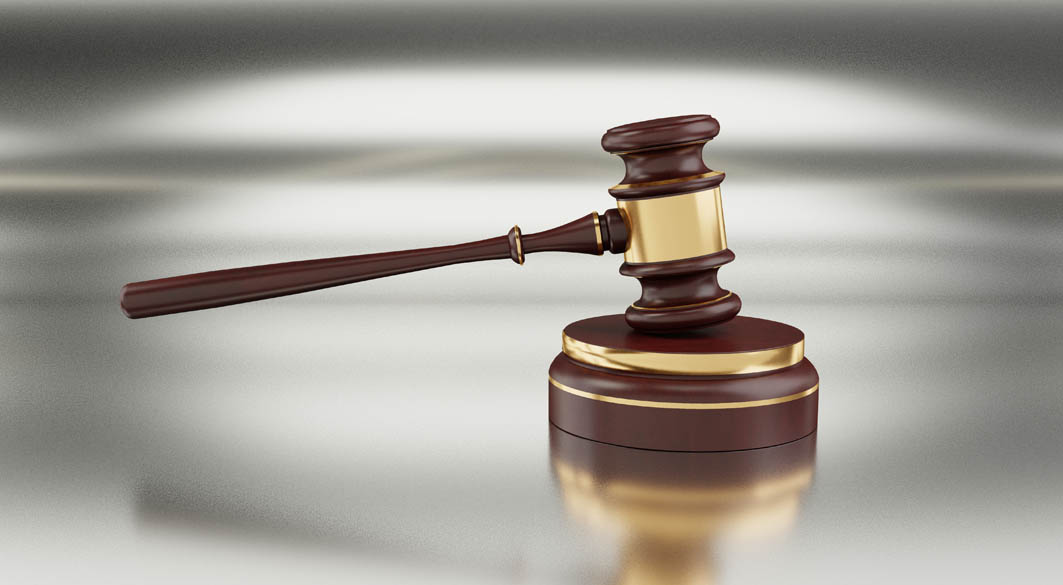 EARLY May, that’s when industry newcomer Nutrien Equine will know the fate of its proposed race series. Planning to throw its gavel into the...

EARLY May, that’s when industry newcomer Nutrien Equine will know the fate of its proposed race series.

Planning to throw its gavel into the ring – the standardbred yearling sale ring – Nutrien Equine’s entrance into the racing side of the sport relies on a response from Harness Racing Victoria and New South Wales.

Having approached the governing bodies with its mission statement, the company has to submit an official proposal for the respective boards to consider a race series to compliment its sale.

While it has approximately 300 Lots “pencilled in” for its inaugural yearling auction, Nutrien Equine’s desire to have a race series attached to the sale needs to be approved by the state’s authorities.

“Once we got that minimal support needed to conduct the sale we spoke to the New South Wales and Victorian chief executives and both said they are in the business of improving the industry and would support our move,” Nutrien Equine’s Mark Barton said.

“We’ve got to submit a formal proposal and in-draft form next week for the regulating bodies to consider.

“If we want to have a race series attached to the sale we need to have their support.

“The regulators will meet at the start of May so we are hoping to hear positive news.

“We’re really pleased with the initial conversations we’ve had but still have a long way to go.”

Should Nutrien Equine be given the approval, it intends on conducting its initial sale in Melbourne in April 2021.

Nominations are expected to open by June with a late July closing date.

Stock sold at the sale will be eligible for a series of which the prizemoney is yet to be determined, with Barton estimating “a pool between $400,000 and $600,000”.

Despite some rumours Barton confirmed Nutrien Equine has not approached any club to host its pending futurity.

“Should we get the positive news we hope for from the regulators we will start taking nominations on June 1,” Barton said. “They will then close roughly in mid July.

“That will give us time to build a catalogue which would be available about Christmas ahead of the sale in April.

“We definitely haven’t approached anyone as far as running a race yet, including Bankstown, as first we need to get the series approved before we find a venue.

“I have been careful not to put a number up but we’d like to think of a target between $400,000 and $600,000 given the potential pool, which includes colts, fillies and trotters.

“The sustaining fee will be realistic and if we can get the right modelling it will make for a fair night with quality races and prizemoney.”

Barton stated the venture into standardbred sales was prompted by numerous breeders who approached Nutrien Equine with the concept.

“Initially a number of vendors had spoken to us over the last couple of seasons but in the last nine months we have studied what it will take to make it a successful venture and what skill set we need to have to support the people in the industry,” Barton said.

“We are taking on as much feedback as we can and learning more about what is needed to bring a great sale into harness racing.”