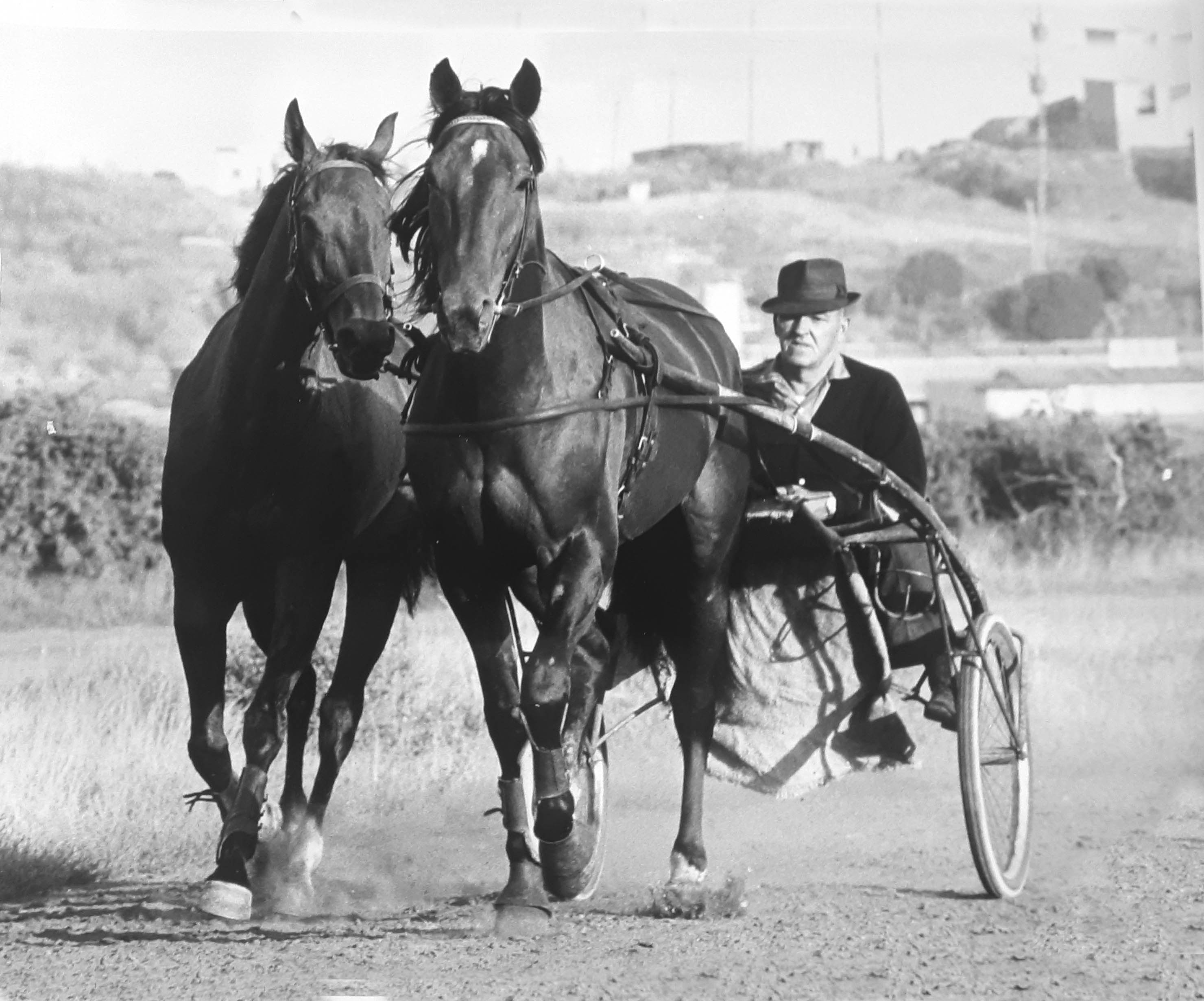 One of the all-time greats to be honoured

ONE of the all-time greats will be honoured at Albion Park on Saturday night. Regarded as one of the finest pacers to come out...

ONE of the all-time greats will be honoured at Albion Park on Saturday night.

Regarded as one of the finest pacers to come out of Queensland, Lucky Creed was a star of the late 1960s and early ‘70s.

A bay colt foaled in 1964, Lucky Creed is by King Creed from the Blue Riband winning mare Overdrive.

Bred by Bill Picken, Lucky Creed was offered at the 1965 Yearling Sales, but was passed in after attracting a top bid of $1200.

Enter Queensland car wrecker Merv Wanless who later paid $1400 for the youngster and trained the champion throughout his Australian career.

Lucky Creed was also successful in the US later in his career when raced on lease by Stanley Dancer. 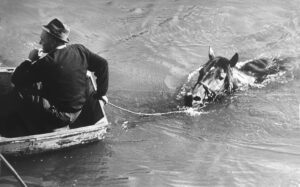 Although regarded as a Queenslander, Lucky Creed rarely raced on his ‘home turf’, with only nine of his Australian wins coming in the Sunshine State.

In fact, his only start as a two-year-old was an inglorious sixth in the Debutant Stakes in Bathurst on January 7, 1967.

To Wanless’ dismay, Lucky Creed reared up at the start, came down hard  and cannoned into the outside fence soon after which resulted in a hairline fracture of a pedal bone.

The extra time on the sidelines later proved to be a blessing in disguise for the immature youngster.

On his way to 24 consecutive victories Lucky Creed showed an incredible ability to back up…some say the pacer could race every night of the week and still look fresh!

Between November and December he won 14 races, six of those came in the space of 15 days during December.

Lucky Creed was retired to stud after finishing fourth behind Miss Hondo in May, 1973 with an Australian record of 35 wins and 17 placings from 71 starts.

He also won six races in the US.

Just over a month after Lucky Creed’s retirement Wanless died at his Cooper’s Plains home of a heart attack at the age of 52.

As a sire Lucky Creed also proved successful, with Lucky Mission the best of his progeny.

Lucky Mission showed he had inherited his sires’ ability to back-up by becoming Australia’s most prolific winner for a season when he won 25 of his 29 starts during the 1979/80 term. 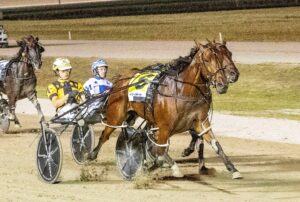 At one stage Lucky Mission was on target to emulate the feat of his illustrious father by stringing together 15 victories.

His run ended nine short of Lucky Creed’s total, however, when he was beaten in the $5000 Kaiser Stuhl Champagne Gift at Albion Park on May 10, 1980, when off 15 metres.

As for the weekend’s Lucky Creed Pace, the feature has attracted a strong field, including a pair of interstate stars.

Kept fresh since his Group One Messenger success in Auckland on April 29, New South Wales-based gelding Majestic Cruiser has drawn the outside of the back row for trainer Jason Grimson.

Also returning from a break, Spirit Of St Louis will begin from gate two for leading NSW horsewoman Belinda McCarthy.

Spirit Of St Louis hasn’t races since finishing second behind King Of Swing in the Miracle Mile at Club Menangle on March 12.