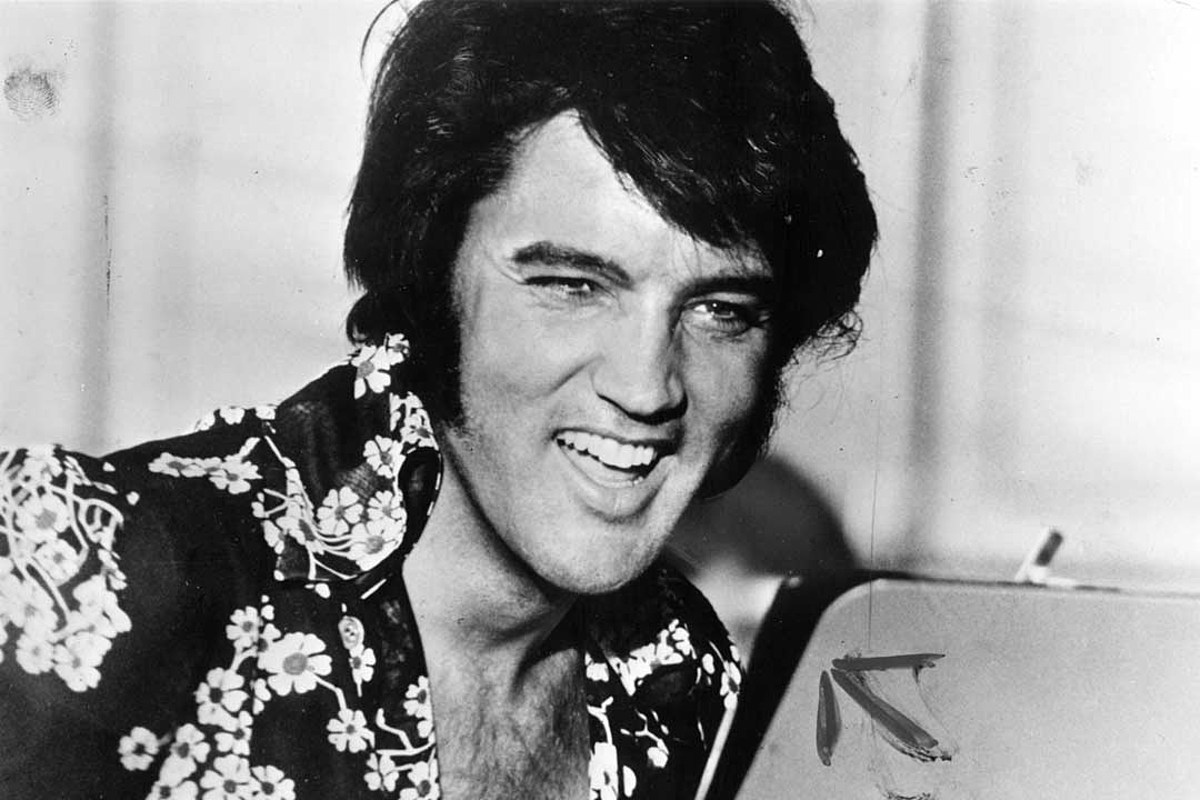 Only the ‘King’ will be missing at Parkes

Elvis2 Parkes10
PARKES Harness Racing Club celebrated an end to 2020 with a wonderful night of racing followed by a spectacular fireworks display. Yet nothing could...

PARKES Harness Racing Club celebrated an end to 2020 with a wonderful night of racing followed by a spectacular fireworks display.

Yet nothing could have prepared them for what was to come two days later.

By mid-afternoon on Saturday, a tornado-like storm hit the centre of the town, dumping up to 60 millimetres of rain and hail in a matter of minutes, which ripped up roadways and flooded business houses in the CBD.

The Parkes Showground Paceway was in the path of the storm and suffered quite a deal of damage to the grounds including the track surface, leaving track curator Brett Hutchings pondering how he was going to have things back in shape in time for tonight’s race meeting.

But there would be no more diligent worker than Hutchings, who ensured trainers had a track to work on by Sunday afternoon.

“We are often challenged by the weather as Parkes is built among hills and when the heavy storms hit, the water really gets a gush on and has a powerful surge once it hits the showground,” said Hutchings.

“It is not ideal, but it is something I have learned to cope with, and you just have to get on with it.”

Hutchings had the track in great shape last Thursday night for the Club’s Carnival of Cups meeting which featured the Langlands Hanlon Parkes Cup, taken out by the district’s best mare, Gotta Party Doll.

It was the third win in succession for the Amanda Turnbull-trained and Isobel Ross-driven six-year-old and she stopped the clock at 1.55.9 after racing without cover and kicking clear to score a nine-metre win.

Thursday night proved to be another special night for Turnbull, who trained and drove three winners.

Tonight is the first race meeting in the district to offer the increased prizemoney levels with each race carrying $8,000 in stakes.

Normally Parkes would be in full swing with the renowned Elvis Festival, but the Covid-19 pandemic snuffed out any chance of the massive event going ahead.

To keep in step for the festival’s return next year, the Parkes Club is hosting the TAB.COM.AU Elvis Championship tonight which has drawn together an evenly-graded field, headed up by the smart Barry Lew-trained Karloo Bradley, who was impressive in winning at Dubbo’s Boxing Night meeting.