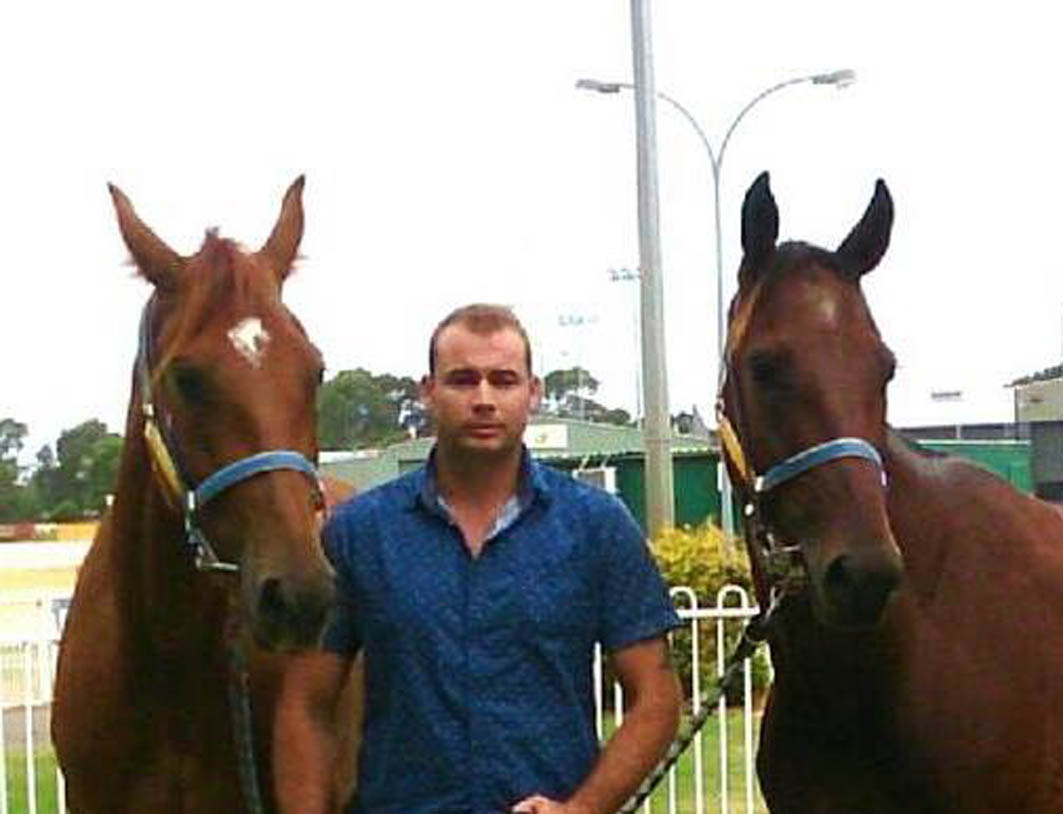 IT’S fair to say Bevan Pringle was feeling pretty chipper this morning. Riding the crest of a wave in recent weeks, Pringle registered his...

Riding the crest of a wave in recent weeks, Pringle registered his maiden double in Newcastle last night.

“It’s been a long time coming,” Pringle declared. “I am stoked it finally happened.

“I have been in the industry on and off since 2008 and have just came back from nearly 12 months off.

“I’ve had a bit of luck and a good fortnight with four wins and barely missing a cheque with my drives.”

Pringle opened his account by combining with the Brendon Flaherty-trained Shining Frost.

After travelling two-back along the pegs Shining Frost and Pringle finished at a crisp rate to score by four metres from Buckledown Buddy, with Rococo a neck away third in 1:58.3 for the mile.

“Shining Frost has been knocking on the door and it was only a matter of time until he won,” Pringle said.

Pringle then partnered Corporal Jujon to a narrow win for trainer Stacie Elliot.

Having his 100th start, Corporal Jujon completed a half-neck win from Cant Explain, with Mammals Destiny two metres away third.

Covering the 1609-metre trip in 2:00.3, the son of Always A Virgin broke a string of bridesmaid results for Pringle.

“Stacie has been a big supporter of mine and I am rapt to finally get a win for her,” Pringle said. “I reckon I have run about 20 seconds for her.

“Getting that win made for a very good night.”

Promising filly primed for winning return
Premier trainer smashes state record
Is history about to be made?
Step closer to primary target
About author