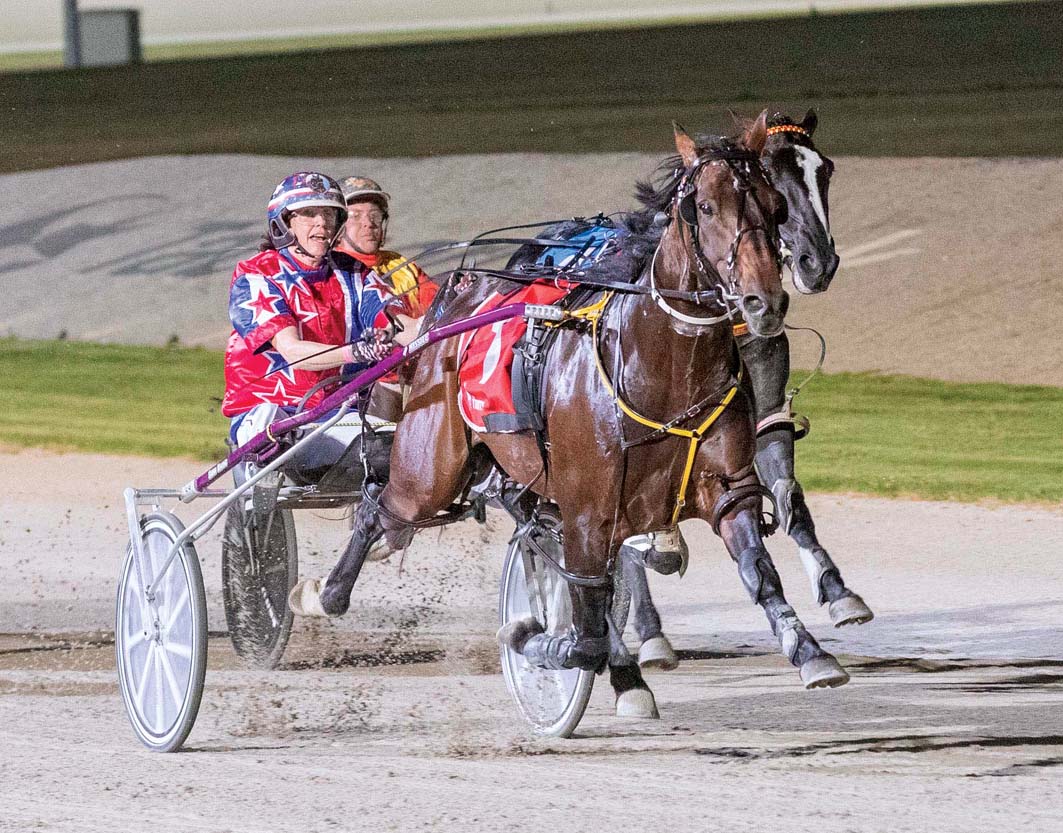 Rising star begins quest for another Group One

RISING star Zuess Bromac will begin his quest for another Group One when he returns to racing on Saturday night. Given a well-earned break...

RISING star Zuess Bromac will begin his quest for another Group One when he returns to racing on Saturday night.

Pleased with Zuess Bromac’s progress, Fitzpatrick has set his sights on the famed Chariots Of Fire with the entire.

Australasia’s premier four-year-old event is programmed to be conducted at Menangle on February 20.

Qualifiers for the Group One – Hondo Grattan and Paleface Adios Sprints – are scheduled for February 6 and 13.

“The Chariots is all we are about with him this time in,” Fitzpatrick said. “He did well during his time off and has come up quite nicely.

“After Saturday night he has enough time to get another couple of runs under his belt before we go in one of the Chariots qualifiers next month.”

A recent trial winner in Penrith, Zuess Bromac has drawn barrier eight over a mile.

The son of Bettors Delight slots into seven with the removal of the emergency.

“It’s not the best draw over the short trip, but he’ll run a good race,” Fitzpatrick said.

“He did well in his trial and is pretty forward, but that said, whatever he does on the weekend he will improve on.”