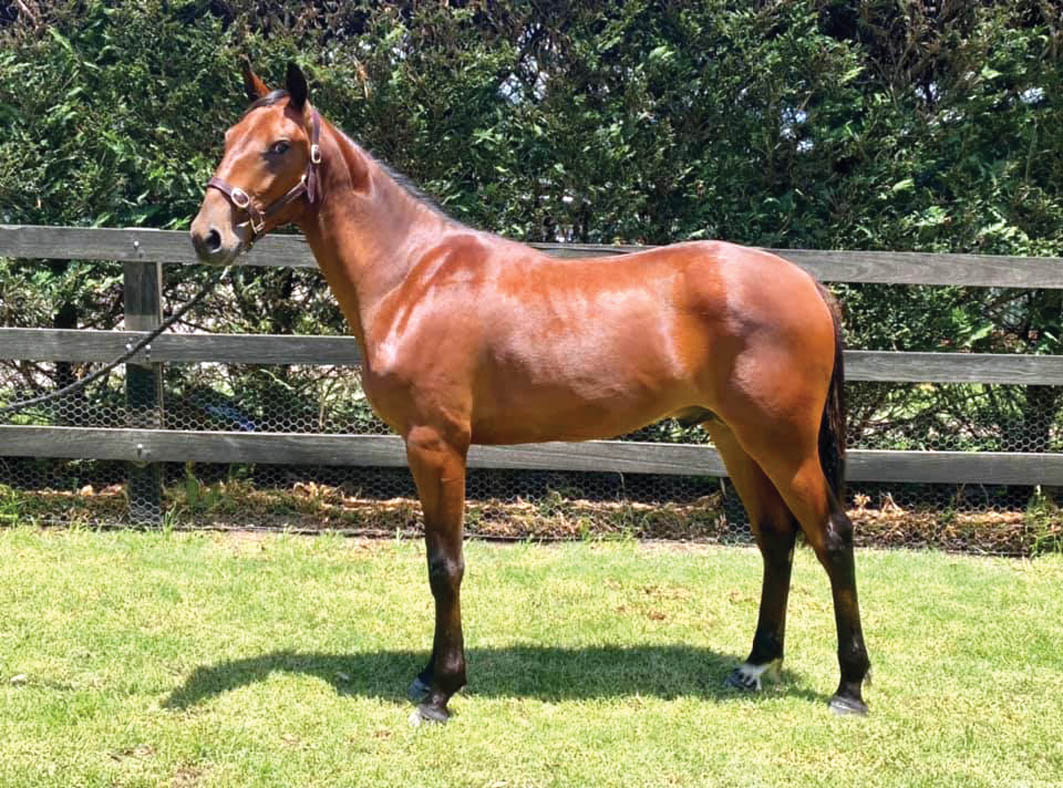 Late entry has potential to be sales’ topper

A LATE entry into the catalogue has the potential to be the sales’ topper. With connections making a last minute decision to send the...

A LATE entry into the catalogue has the potential to be the sales’ topper.

With connections making a last minute decision to send the youngster north, the colt will enter the ring as Lot 10A during Australian Pacing Gold’s Brisbane Sale, which is scheduled to be conducted at Albion Park on January 31.

A former handy mare, Real Intentions won 10 races and was among the placings on 21 occasions.

This is her second foal, with the first – a colt by A Rocknroll Dance – a two-year-old.

Real Intentions’ second offering is the only son of Captaintreacherous in the sale.

Alchin explained he chose to send the colt to Queensland because of the extra incentives available for sales’ graduates.

Along with the main Australian Pacing Gold series, stock which pass through the Queensland ring will be eligible for an exclusive $100,000 race at Albion Park.

As for Lot 10A, he is also eligible for the New South Wales Breeders’ Challenge and Bathurst Gold Crown.

“He’s a really nice colt,” Alchin said. “He’s only been in sale prep for a few weeks, but I quite like him.

“He has a strong head, is a very intelligent horse and is the only Captaintreacherous in the sale.

“The extra $100,000 stake race was the real reason I put him in the sale, plus the bonus system they have up there is quite good.”

Alchin has four Lots in the sale and rates the colt the pick of the bunch given his breeding.

“On pedigree he is the pick of my lot,” Alchin said. “Personally, I like the Sweet Lou filly.

“She is Lot 31, has a really good attitude and comes from a very nice filly family.”

All the way is the Bathurst way
Legend primed for Cup engagement
The Prince got what he deserved . . . a spot in th...
Thieves ready to steal the glory
About author