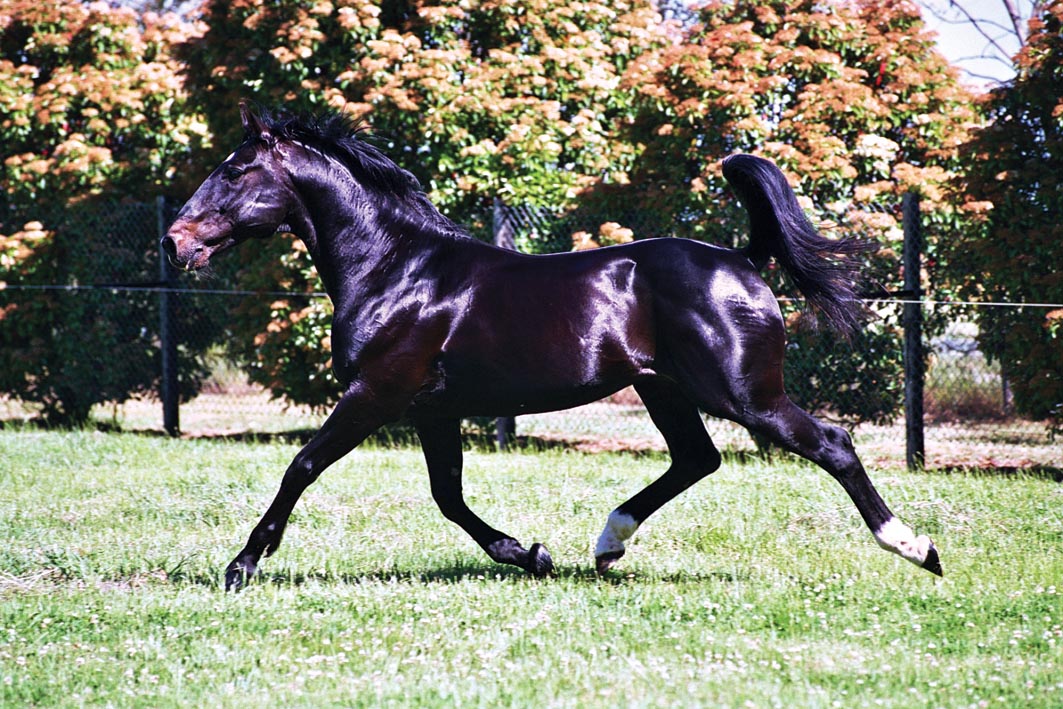 IT IS with great sadness Alabar has announced the passing of Safely Kept. The 31-year-old son of Jate Lobell was humanely euthanised this morning...

IT IS with great sadness Alabar has announced the passing of Safely Kept.

The 31-year-old son of Jate Lobell was humanely euthanised this morning due to mobility issues resulting from old age.

“Safely Kept was a very special horse to anyone who came into contact with him,” Alabar’s Alan Galloway said.

“He was not only an outstanding stallion, but also a gentleman with a great personality. It’s a sad day.”

The North America Cup winner was secured by Alabar and John Bagshaw for stud duty in a deal brokered by Mark Hoare.

Despite relatively humble beginnings at stud, Safely Kept rose through the ranks to become one of the most prolific and unique sires of his era.

He was a triple leading Australian Two-Year-Old Sire of the Year and has been a leading Broodmare Sire of two and three-year-olds on multiple occasions.

He will also be remembered as one of best dual gaited sires to stand in Australia.

Possessing an amazing ability to sire top class performers of both gaits, Safely Kept finished in the top five on both the pacing and trotting sires’ premierships many times.

Looking at the statistics six of his top 20 earners are trotters, while three of the top 15 earners from Safely Kept mares are trotters.

After declining fertility saw his stud career come to an end, Safely Kept began the third act of his life as a minder for the young horses at Alabar.

He was gelded, and given his kind nature, the decision was made to give him a chance as a minder. He took to it brilliantly and performed the role for many years.

In fact, his last days were spent looking after a yearling filly recuperating from surgery.

“It was a privilege to have Safely Kept a part of our lives here at Alabar,” Galloway said.

A truly great horse, Safely Kept has been laid to rest amongst many other champions at Alabar.

A fractional team – that works
Perfect gift for Dad
Interstate trip for feature winning youngster
Great way to start the day…and beat the heat...
About author