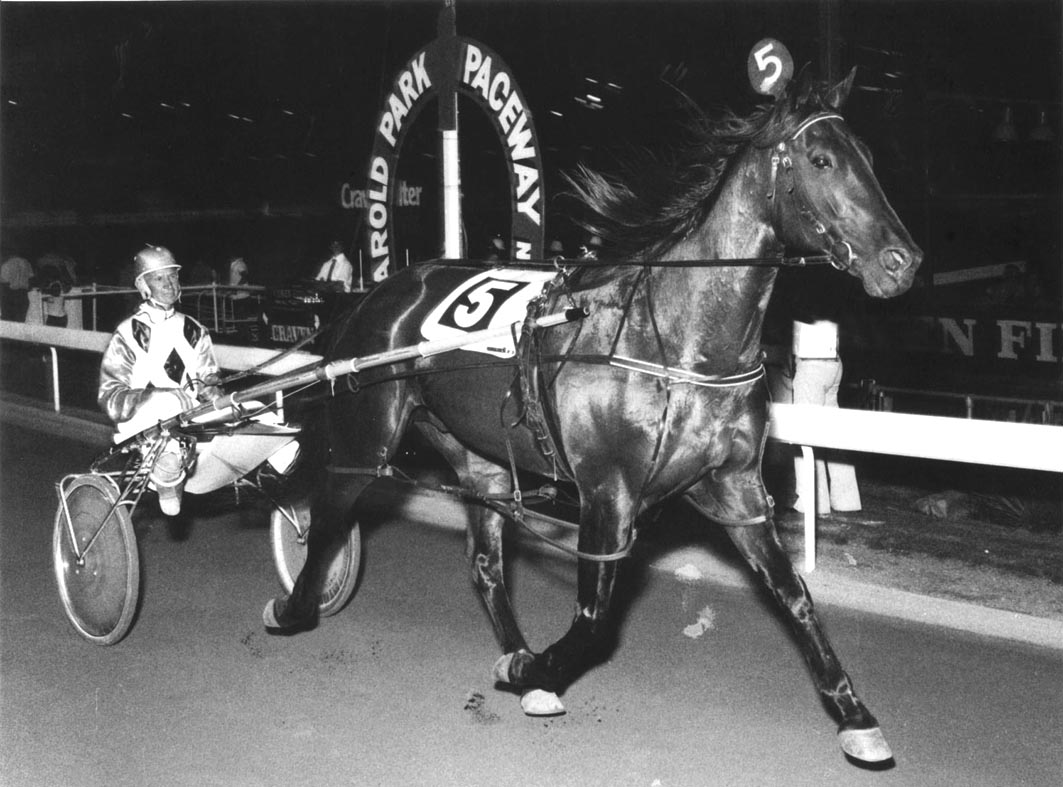 The night Hancock decided not to win Miracle Mile

WHEN it comes to competition we can all be guilty of suffering ‘white line fever.’ Be it in a Championship or simply arguing over...

WHEN it comes to competition we can all be guilty of suffering ‘white line fever.’

Be it in a Championship or simply arguing over two flies on a wall, our competitive nature rushes to the fore and takes control.

Then there are the moments which remind us there are more important things in life.

In the heat of competition amazing displays of sportsmanship can inspire us both on and off the field.

One of the most famous acts of kindness in Australian sports occurred in Melbourne during the 1500-metre National Championship in 1956.

Midway through the race a young Ron Clarke fell, forcing champion runner John Landy to jump over and clip the fallen Clarke.

While others kept running, Landy stopped and helped Clarke to his feet before rejoining the race – which despite losing roughly 40 metres, he won! 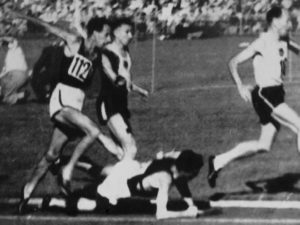 Journalist Harry Gordon later wrote: “John Landy did not just win a Championship that day. He took a footrace into folklore.

“I was a privileged witness, and I have to say I have never seen a finer example of undiluted sportsmanship.”

The moment between Landy and Clarke is immortalised in a bronze statue near the Melbourne Cricket Ground.

Throughout the years there have been plenty heart warming acts of sportsmanship which have gained widespread coverage and acknowledgement.

There are also just as many acts of kindness during the midst of competition which aren’t as well known but deserve as much credit…including one special moment within harness racing.

As years go by fewer people are aware of the time a young Brian Hancock decided not to win a Miracle Mile.

Well, to be more precise, Hancock didn’t want to win the prestigious feature “by default”.

The year was 1984, with Hancock driving Bundanoon in the 18th edition of the Craven Filter Miracle Mile around Harold Park.

Boom Western Australian pacer Preux Chevalier was a raging favourite at 8/11, but performed well below his best to finish at the tail of field.

Making his third appearance in the rich sprint at the ripe age of 12, an unshod Double Agent completed a popular win for veteran horseman Joe Ilsley.

After engaging in the two-horse war along the home straight, Double Agent scored by a half-head from Bundanoon in 1:59.6, with Thor Lobell six metres away third.

With the pair only metres past the winning post, Hancock leaned over from his sulky to shake hands and congratulate Ilsley – but that’s not what makes the moment so memorable.

During their battle Double Agent clearly shifted ground to the centre of the track causing interference to Bundanoon.

Despite having a case to lodge a protest, Hancock was more interested in helping Ilsley celebrate!

More than three decades later, Hancock has no regrets about his decision.

“At no stage did it cross my mind to protest,” Hancock said. “Joe was a great old fella and I was thrilled to see him win a race like the Miracle Mile with his wonderful old pacer.

“Knowing the kind of fella Joe was I don’t think he would have done it to me either.

“In the eyes of so many there was cause to protest because Double Agent shifted, but I didn’t think it was enough to make a difference in the result.

“As far as I was concerned then and still am today, Double Agent won the race on his merits.

“All these years I don’t regret it and would do it again if I was in that position today.”

Looking back on his illustrious career, Hancock cites karma as a reason he was never a fan of protesting.

“I’ve never lodged a protest in my life,” Hancock said. “Though one night Ron Bottle as a steward protested against Chris Gleeson and took the race off him and I won!

“When I think about protests I also think of the times I probably got away with no one protesting and taking the race off me…it all evens out in the end.

“We’re competitors and we play hard, but that’s no reason not to play fair.”

HOOFNOTE: Hancock enjoyed Miracle Mile success as a trainer in 1997 when Our Sir Vancelot won with Howard James in the sulky.