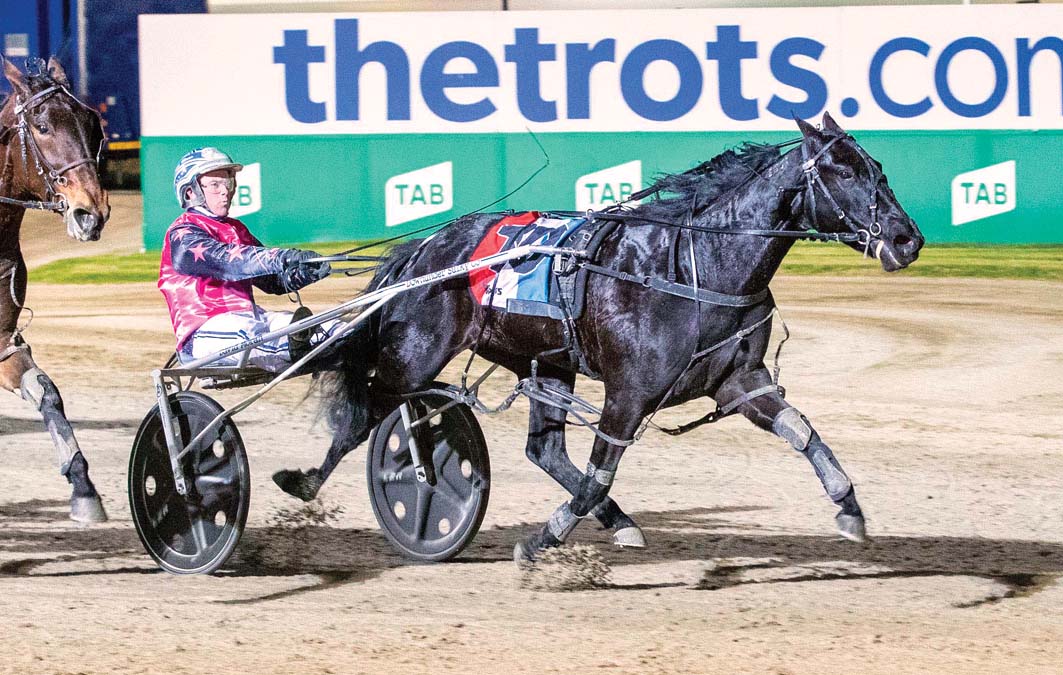 Strong hand in another prestigious event

FRESH from her recent domination of the Victoria Oaks, premier horsewoman Emma Stewart is poised to play a strong hand in another prestigious fillies’...

FRESH from her recent domination of the Victoria Oaks, premier horsewoman Emma Stewart is poised to play a strong hand in another prestigious fillies’ event.

After making a clean sweep of the Oaks heats – including preparing the quinella in both qualifiers – early this month, Stewart-trained runners filled the trifecta in the Group One a week later.

Fast forward to Saturday night’s Geelong program and Stewart has half the field in the time honoured Tatlow Stakes.

Stewart’s ‘Super Six’ including Encipher, which is unbeaten from two starts.

To be driven by leading reinswoman Kate Gath, Encipher has fared best the stablemates in barrier two.

“She had a good spell after the Group One The Allwood in May and has come up a treat,” Stewart said.

“I’m more than happy with her progress, and although she hasn’t race for a while, she is forward enough to give them something to beat.”

Encipher will be joined by her Group One winning stablemate, Irish Black Label, which captured the Australian Pacing Gold Final in May.

Drawn barrier six, the two-year-old slots into five with the removal of the emergency.

“Just like Encipher she had a good break and is ready go to again,” Stewart said. “She’s been working a treat and will right in the finish.”

Winner of her first two starts before finishing second in the APG Final, Petillante is another first-up from a spell.

Also successful during her first two outing before being runner-up in the Home Grown Classic, Rich Beauty will begin from the outside of the back row.

“It wouldn’t surprise to see any of them win,” Stewart said. “They’re all talented fillies and just need the right run on the night.”