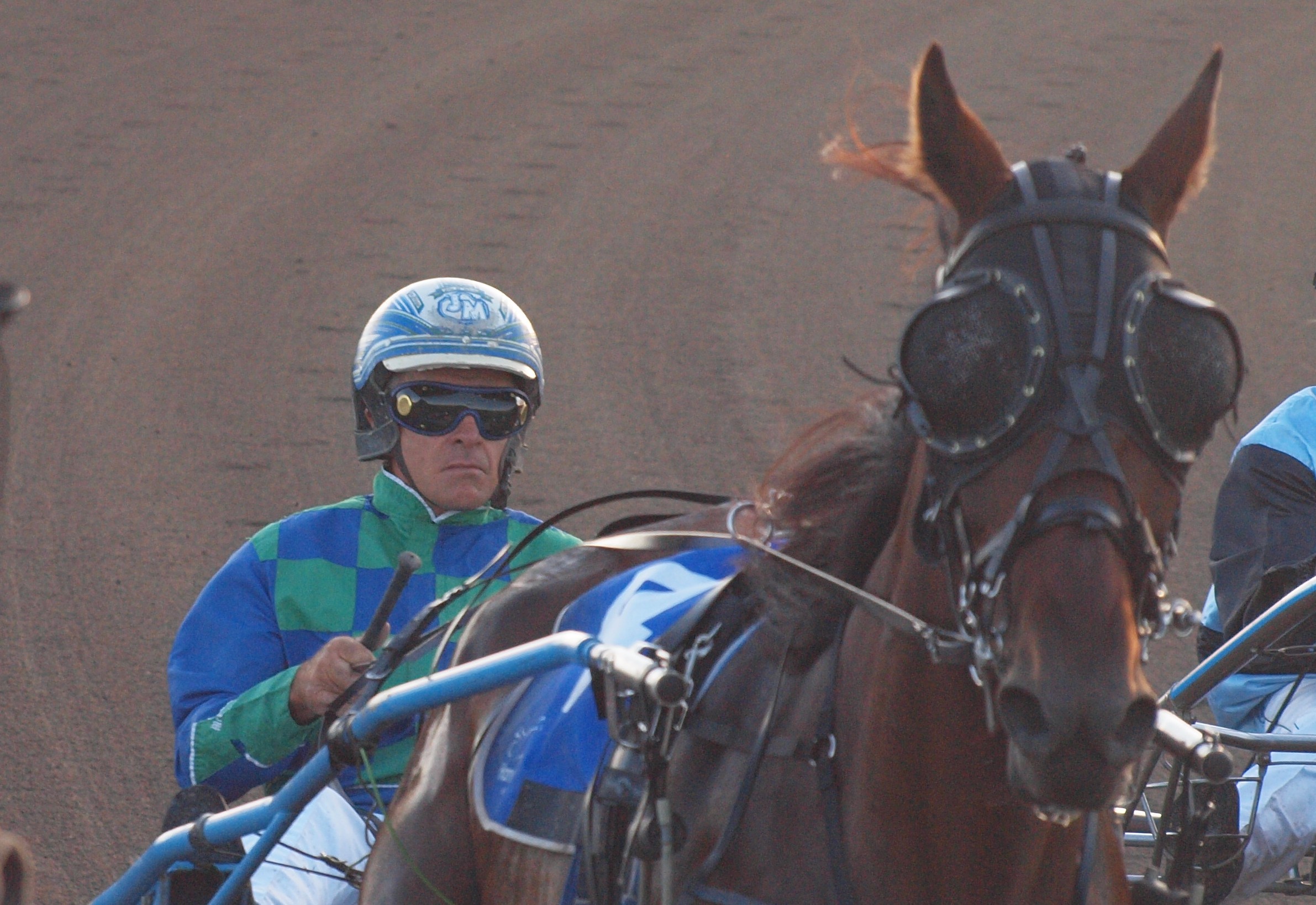 Sydney ‘raiders’ to strike at Newcastle

McCarthy9 Newcastle30
THE spacious 1000m track at Newcastle is the perfect ‘lure’ for NSW Breeders Challenge candidates. So there will be four three-year-old qualifying heats of...

THE spacious 1000m track at Newcastle is the perfect ‘lure’ for NSW Breeders Challenge candidates.

So there will be four three-year-old qualifying heats of the Breeders Challenge tonight at Newcastle International Paceway.

Trainers have certainly embraced the opportunity to race their juveniles there as four two-year-old heats were run there last Friday night.

The Hunter Valley’s Guy and Mitch Chapple stole the limelight at their local track last week by taking out two of the heats with Roclea Ruler rating 1.56 to win a colts and gelding division while La Cabeza Gem raced clear to win a fillies’ heat.

Sydneysiders won the other two heats with the Craig Cross-trained Pantaloon preventing Blake Fitzpatrick from landing a double.

Meldrum ran second for Blake behind Pantaloon, but he atoned the loss with a win aboard Breivika in the second fillies’ heat.

Again, the Sydney trainers are making a raid on Newcastle in each of the four heats but will not have things all their own way as some of the locally-trained pacers boast strong form.

John McCarthy is one trainer who is looking forward to travelling north for the Breeders Challenge heats after being restricted to racing in the metropolitan area.

“The juvenile racing is really strong at the moment and it is great that we are now able to travel to the regional areas to race the young ones,” said McCarthy.

“I love racing at Newcastle, it is a top track and I usually have a lot of luck up there.

“I am taking Spy Major up for a three-year-old colts and geldings Breeders Challenge heat (Race 4) and am pleased that he has drawn well in gate one, I think he has enough speed to lead.

“He is no star by any means, but he is dropping in grade which can only help his chances.”

Spy Major has won three races, all at Tabcorp Park Menangle, and does meet a handy field tonight, his biggest threat appearing to be The Tiger Army, which has won four of his past ten starts.

McCarthy has picked up another drive tonight aboard the Alex Alchin-trained Feels Like A Winner in the Modern Art NSWBC 3-y-o fillies’ heat (Race 5).

“Alex’s filly has a lot of ability and I actually drove her to win her first race here at Newcastle so I am hoping history can repeat itself,” said McCarthy.

Open day of racing at Newcastle
All the Banta’s about the ‘Bar Room...
Broken wrist sidelines Woodsford 3 months
Making ‘Clay’ while the sun shines
About author