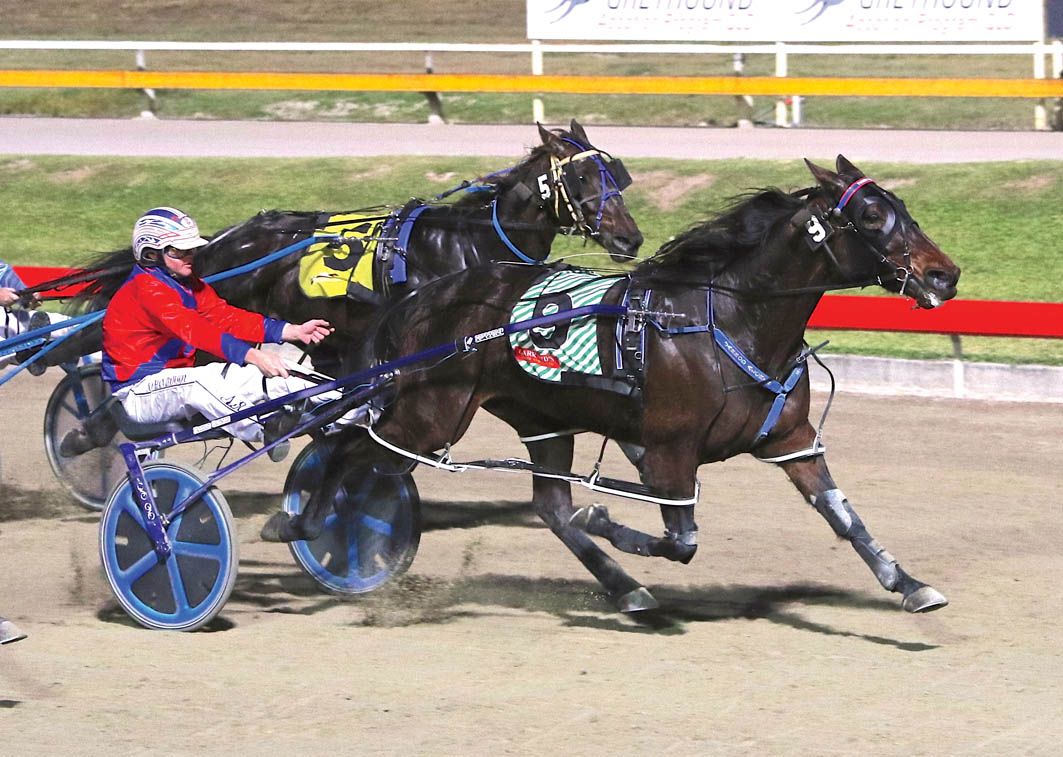 Time to settle the debt

ASTUTE horseman Robert Caruso hopes the Ides of March arrives a week early as he looks to settle a few debts while slaying his...

ASTUTE horseman Robert Caruso hopes the Ides of March arrives a week early as he looks to settle a few debts while slaying his opponents on Sunday.

A day of note particularly within Roman history, the Ides of March is the 15th of the month when debts were to be paid and collected.

The date also marked the assassination of Julius Caesar at the hands of Brutus in 44 BC.

Having “run about 15 placings and about eight seconds in Cups over the years”, Caruso is searching for a breakthrough victory in the Gawler Cup.

Caruso will tackle his hometown’s flagship event with in-form pacer The Ides Of March!

Third in the recent Strathalbyn Cup, The Ides Of March has drawn four in what will be only his second standing start.

The son of Julius Caesar slots into three with the removal of the emergency.

“It will be good to win my hometown Cup,” Caruso said. “I like to think I have a good chance of making it happen on the weekend.

“I’ve run about 15 placings and about eight seconds in Cups over the years so it would be nice to finally get one.

“After he won three in a row late last year I had a few issues and niggling problems with him and it took a while to get him right.

“The last few weeks I reckon he is nearly back to his best and his work has improved again this week.

“He galloped away at Strathalbyn which was his first standing start, but he came down quickly and was fine after that.

“I have been giving him practice since and hope Greg (Rogers) can get him away cleanly.”

As for paying debt, Caruso’s instalment will be in the form of revenge on close friends Joe Carbone and Ryan Hryhorec.

Bettor Vision is the early favourite from the 10-metre mark.

“Bettor Vision is the main danger,” Caruso said. “Plus it would be good to beat Joe in the Cup.

“I owe him a defeat or two and just as many beers!”