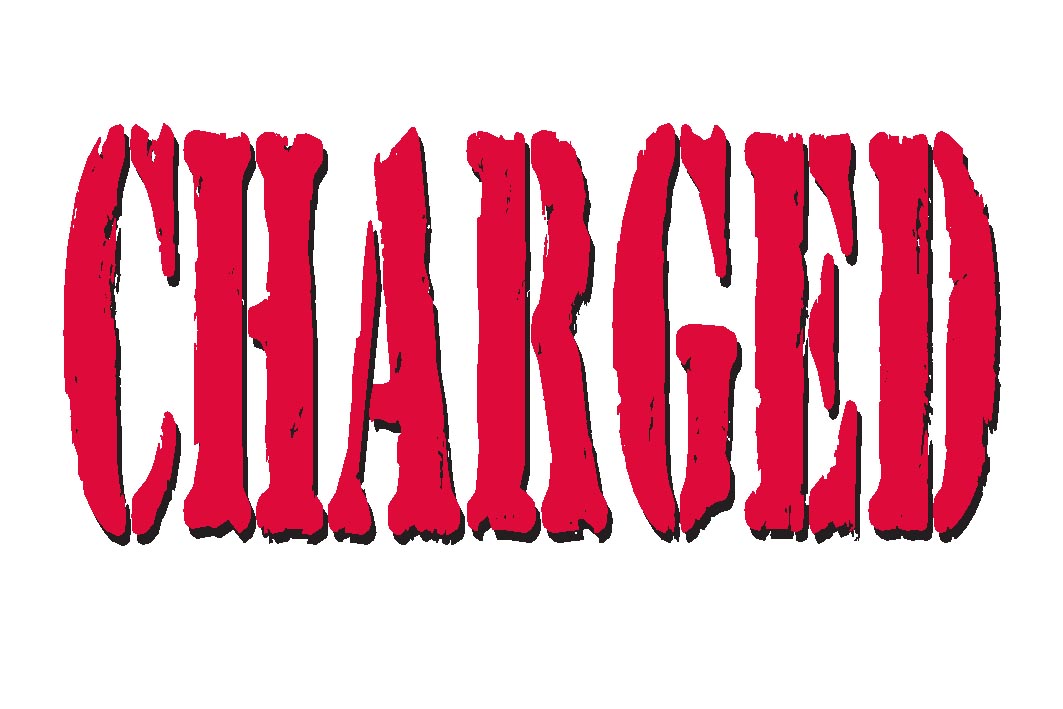 THREE charges have been issued against New Zealand horseman Jesse Alford in relation to administering a substance to horses just hours before they were...

THREE charges have been issued against New Zealand horseman Jesse Alford in relation to administering a substance to horses just hours before they were due to race.

Stewards immediately scratched the horses from their Addington engagements.

Automatically suspended after Racing Integrity Unit investigators allegedly witnessed him injecting two horses last month, Alford’s case is set to be heard by the Judicial Control Authority on a date to be set.

Earlier this morning RIU general manager Mike Godber confirmed the charges, which also include attempting to administer a substance.

The latter charge relates to Alford allegedly preparing to tube the horses, but was stopped by investigators before the task was complete.

Alford’s unlicensed partner has also been issued with two counts of administering a substance, while also assisting Alford with the tubing preparation.

The Judicial Control Authority is a separate judicial group from the RIU and is due to convene a panel to preside over the case.

Godber was unable to confirm the substances used, which are believed to include formaldehyde.

Commonly-known for its use in embalming, formaldehyde’s uses include the manufacturing of composite woods such as plywood and particleboard as well as glues, permanent press fabrics, cosmetics, dishwashing liquids, fertilizers and pesticides.

“As this is an open investigation I cannot comment other than to say the charges have been issued and will be heard by the JCA in a date to be determined,” Godber said.