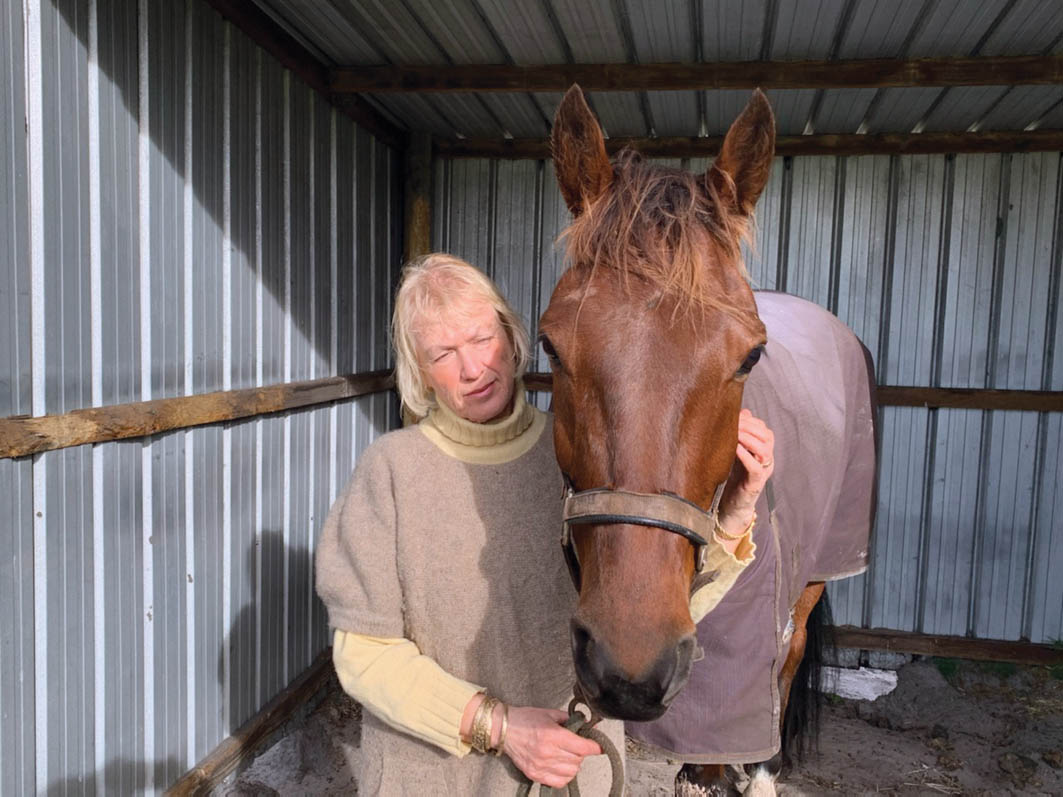 Trainer rewarded for her patience

VICTORIAN horsewoman Gloria Council has been rewarded for her patience. Having his third start since returning from his latest long break, the Council-trained Pride...

VICTORIAN horsewoman Gloria Council has been rewarded for her patience.

Having his third start since returning from his latest long break, the Council-trained Pride Lands scored an upset in Ballarat last night.

In what is the six-year-old’s second triumph from nine starts, Pride Lands is lucky to be alive let alone winning races.

Council also bred and owns the son of Art Major.

“He was really sick at 18 months old and we nearly lost him,” Council said. “The vets are not sure what it was, but it was pretty bad.

“We lost his mate which was the same age and also by Art Major, but were lucky we were able to save him.

“Then not long after he started his first preparation he kicked my cousin Neil Spencer out of the cart when got a fright, bolted up the road and did a tendon in nearside front.”

Given plenty of time to recover, Pride Lands was runner-up upon debut as a four-year-old in August 2018.

Second at his following start the gelding was sidelined again, spending seven months away from the races.

“After a couple of starts he began having trouble with his knee,” Council explained. “We found out he has a bit of arthritis in it, which all comes back to what happened with him as a young horse and his bone density didn’t develop properly

“He did a lot of rehab, walking and so on then I brought him up slowly but he only managed four starts, with one win, before he went sore again.”

After spending 12 months on the sidelines, Pride Lands produced two unplaced efforts before his victory in Ballarat.

“He has been a work in progress and it was a big thrill to see him win,” Council said. “I knew he was going okay and would run a nice race but when drew 11 against some handy horses I didn’t think he was going to win.

“Chris got him to the line…it was a brilliant drive by him.”